Roy Hodgson has a tough task holding on to Wilfried Zaha after a staggering £44m has been offered for the Crystal Palace ace.

The 26-year-old Ivory Coast international will receive £11m a year if he accepts a move to China.

According to the Daily Mail, Dalian Yifang wants to bring Zaha to the Chinese Super League next month and will test the Eagles’ resolve when the January transfer window opens.

Should the former Manchester United star decide to leave the Premier League, the Chinese club are ready to make him one of the highest-paid players in the world.

After taxes, Crystal Palace would receive £44m over a four-year period for the transfer.

It is also reported that Zaha’s pay package could receive a nice bump with the £2.5m a year in bonuses that the club would offer him. 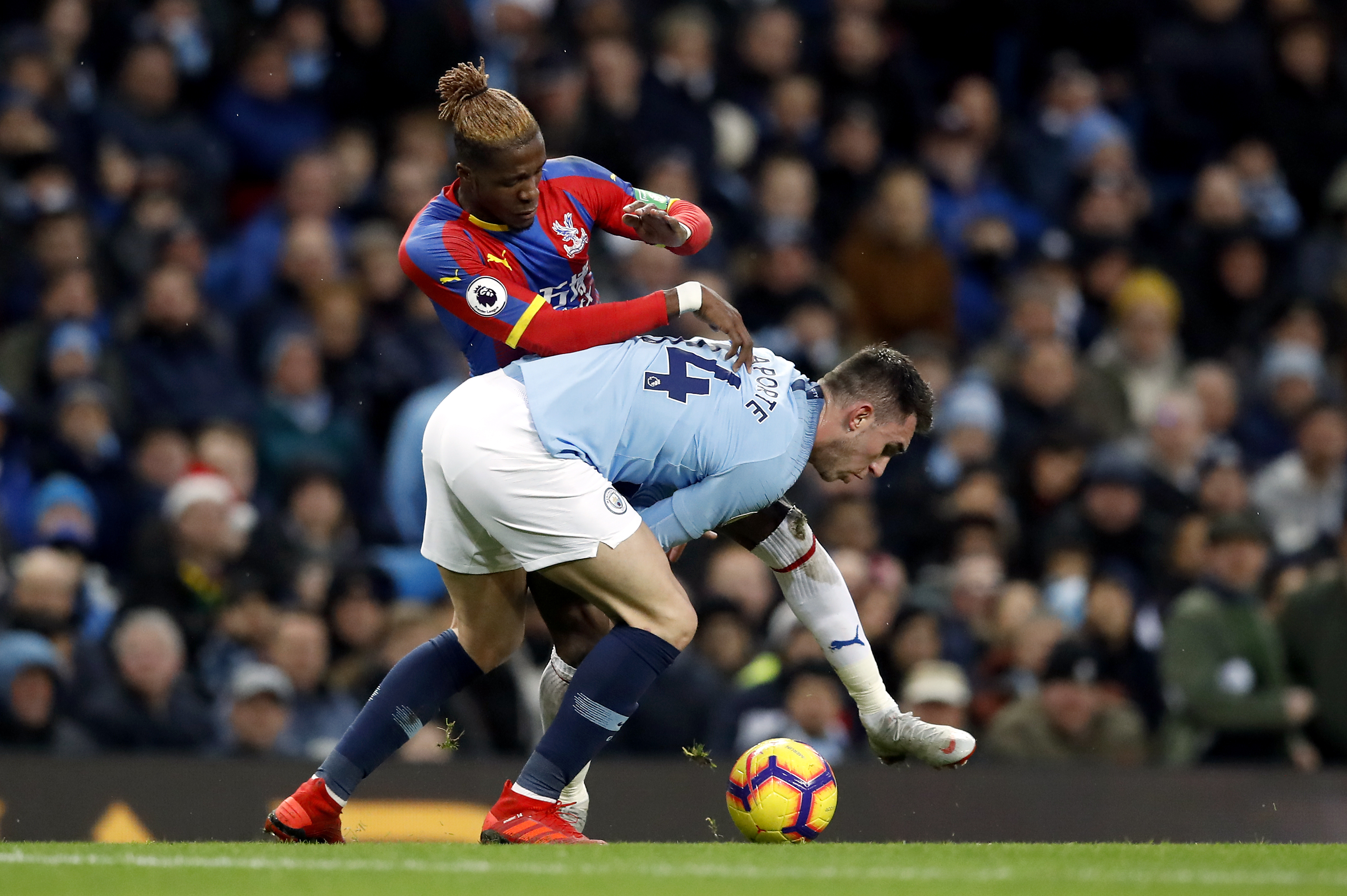 Oh, and that is only one incentive that they are offering him. In fact, Dalian Yifang would even pay for first-class travel to the UK on a regular basis — talk about dealing with any issues of homesickness.

The Crystal Palace star is reportedly on £130,000 a week, with the Daily Mail pointing out that his new contract would be worth about three times more than his current deal.

Dalian Yifang manager Bernd Schuster will submit an official bid when the transfer window opens in January, the newspaper reports.

It’s not all bad, Palace fans. Hodgson has a strong hand in the negotiations, especially with Zaha contracted with the club until 2023 and the former Liverpool and England boss not wanting to lose his star player before the end of the season. 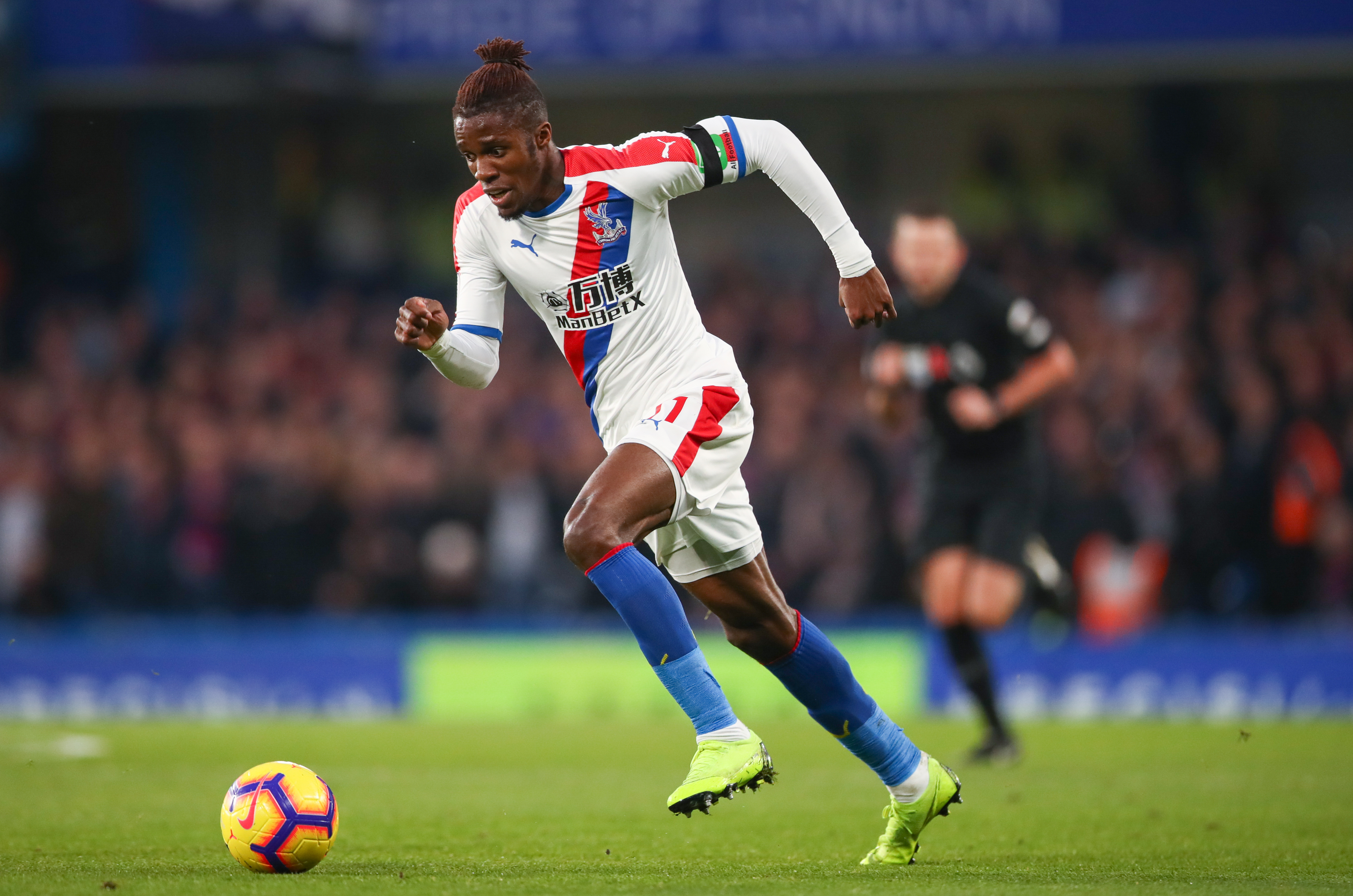 Following on from his ill-fated spell at Old Trafford, Zaha returned to Selhurst Park and rediscovered the form that made Sir Alex Ferguson sign him for the Red Devils in 2013.

One Champions League side were interested in signing Zaha in the summer, while Graeme Souness claimed that he could play for Real Madrid.

Should Zaha stay at Crystal Palace?