There’s nothing better than a well hit penalty and there’s literally no better way of making sure that it doesn’t get saved than by slamming it so hard into the corner that it sticks in the corner.

Penalties, it’s often said, are apparently a lottery but the difference between the lottery and taking a penalty is that you can actually do more than just buying more tickets to make sure you score.

If you consider spot kicks to be nothing more than dumb luck then you’re far more likely to miss, or fail to save it depending on your view of course.

Whenever anyone gets to a final and it comes down to penalties you hear stories of how a goalkeeper learnt which way the taker was more likely to go, you can’t study that kind of thing to change your lottery numbers.

Djibril Cisse certainly didn’t want the numbers to come out wrong on one occasion when he scored a penalty for Panathinaikos.

The French forward took such a wicked penalty on one occasion in the Greek league that the ball momentarily stuck in the corner of the goal, not a chance a keeper is saving that:

Cisse recently claimed that Zinedine Zidane once approached him to play for Real Madrid, even though none of the dates he was talking about seemed to make sense.

According to Cisse, speaking to RMC via Get French Football, he was once asked by Zinedine Zidane to move to Real Madrid, and the whole restaurant cheered. The former Auxerre forward said:

“In my final year at Auxerre, I had already signed a pre-contract with Liverpool. And in 2002, during the Japan & South Korea World Cup, I get settled in my room with Sylvain (Wiltord). I am in my room all alone at this point, and I hear a knock on the door. It is Zizou (Zidane) and I am like “oh no, what have I done, I am 20, I have only just arrived, why me.”

“He says ‘sit down I need to speak with you.’ Zizou says that at Real Madrid we are interested in you, that we want you to come and play for us. I look at him, I say honestly, ‘I don’t know how to say no to you, but I have already signed a pre-contract… and even in training (at Real Madrid) I wouldn’t be good enough to be in the squad, look who was playing then.’

“I thought it was impossible if I joined Real Madrid, I would stop my progress. Van Nistelrooy was still there. I didn’t think it was the right club for me. I signed for Liverpool. People speculated a lot and said I could have joined a better club.“ 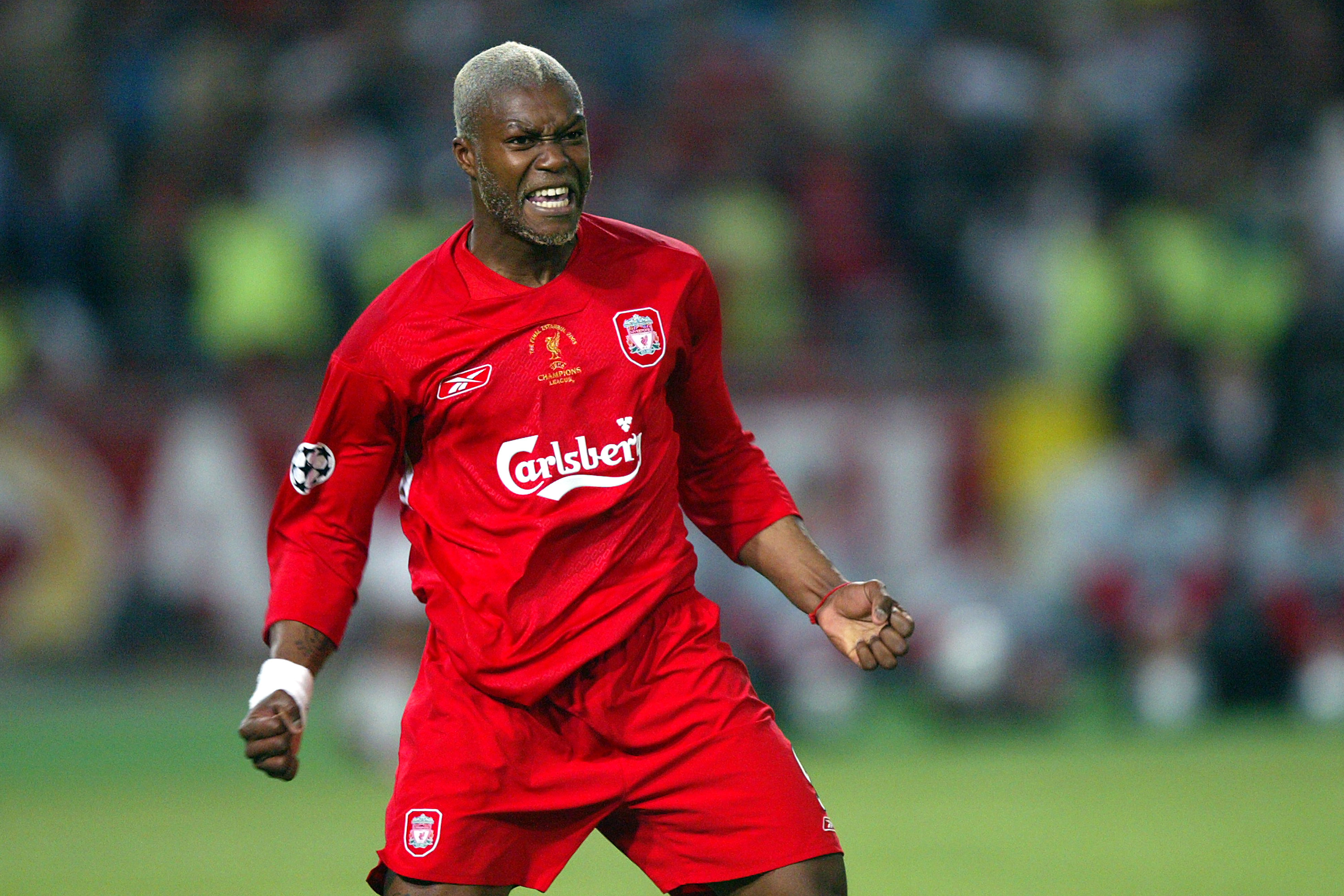 Look, Cisse was a very good player for Auxerre and he wasn’t the El Hadji Diouf shaped mistake in Liverpool’s frontline around that time but I’m struggling to believe that Real were that desperate for him they sent Zidane in to tap him up on international duty.

The French forward struggled at Liverpool because of two nasty leg breaks whilst at Anfield and finished with 13 goals in just 49 league appearances.

He was unlucky to never reached the heights he might have done if it weren’t for injury.