Raphael Varane is a stand up guy.

The elite-defender showed his levels of class during the summer as he lifted the World Cup with France. 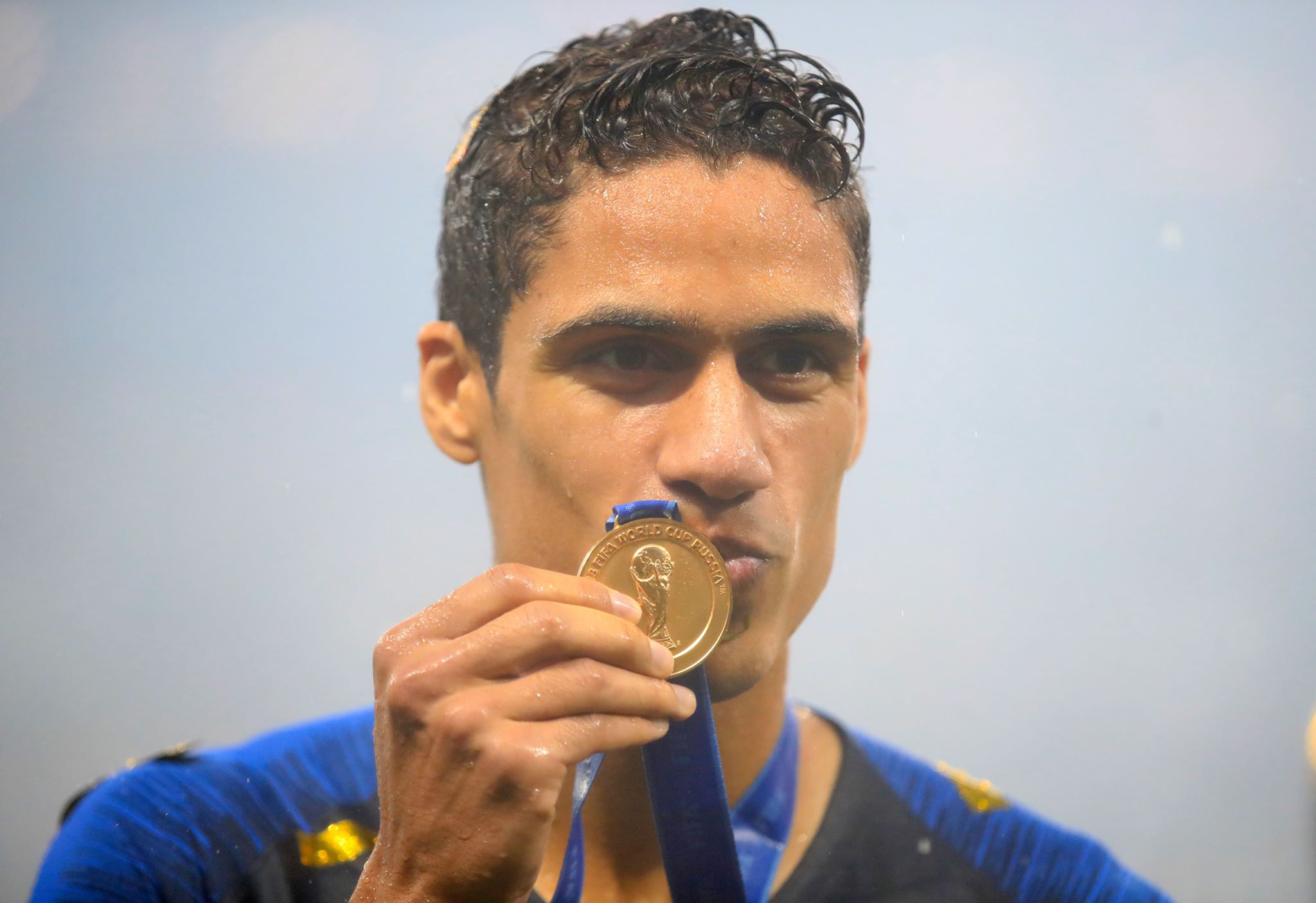 Varane starred at the back as ‘Les Bleus’ captured their second World Cup. But he took some time to get going after returning to Real Madrid.

The Spanish outfit struggled in La Liga under Julen Lopetegui who eventually lost his job. He was appointed in the summer amidst controversy but barely lasted, replaced by Santiago Solari.

It’s now been revealed what Varane did following his sacking from Real Madrid.

Days after being relieved of his duties, Varane called him up ‘to apologise for his slow start to the season’ according to Marca.

MARCA: Days after Lopetegui was sacked, Varane called him to apologise for his slow start to the season after the World Cup that may have cost Julen his job. Clearly it was not just Varane who underperformed, but it says a lot about his character to absorb blame.

The 25-year-old was guilty of making some high-profile mistakes during Lopetegui’s reign.

He was at fault for his side conceding at home to Levante not to mention giving away a penalty at the Camp Nou.

While the damage has been done, it’s a great gesture to admit blame and an act not many other professional footballers would do. 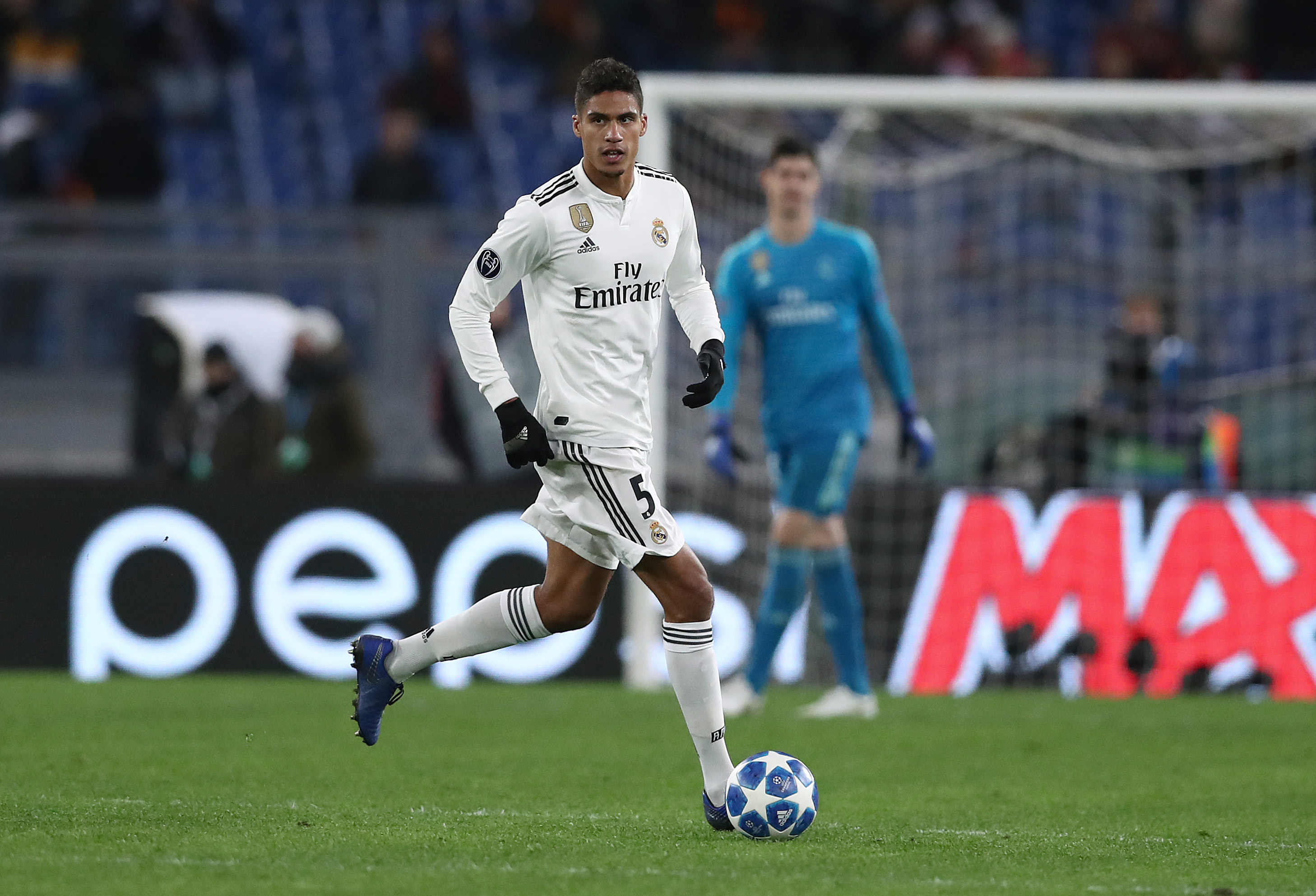 It has been a great year for Varane, though, who claimed international gold as well as finishing in a very respectable seventh place in the Ballon d’Or voting – highest ranked defender, and by some way.

“There are only great players in the race. If I had been told a few years ago that I would be disappointed if I did not have the Ballon d’Or, I’d have signed for that right away (laughs).

“No, frankly, I cannot be disappointed because my year for 2018 was fantastic.

“And for me, the most beautiful reward, it is the comments of some people in the world of football which were expressed.”