Cristiano Ronaldo wanted to have the best possible view of the referee going to VAR in the 1-0 win over Roma at the weekend.

The man in the middle went to the screen to check over Douglas Costa’s goal against the Giallorossi, but while the most of the players remained in their positions, Ronaldo was a little closer.

He pretty much followed the ref and then watched on from the touchline, waiting for the ref to make a decision – which was eventually to chalk the goal off for a foul from Blaise Matuidi in the build-up.

Clearly CR7 loves a bit of VAR, having asked for the referee to go to it during the World Cup when he felt he should have been awarded a penalty against Morocco despite replays showing it was a clear dive.

In the same game, Ronaldo was fuming with himself when he missed two good opportunities from close range in quick succession.

By his standards, it was poor misses from Ronaldo and you could see how frustrated he was; the former Real Madrid superstar angrily kung-fu kicked the post immediately after seeing the ball go out of play. 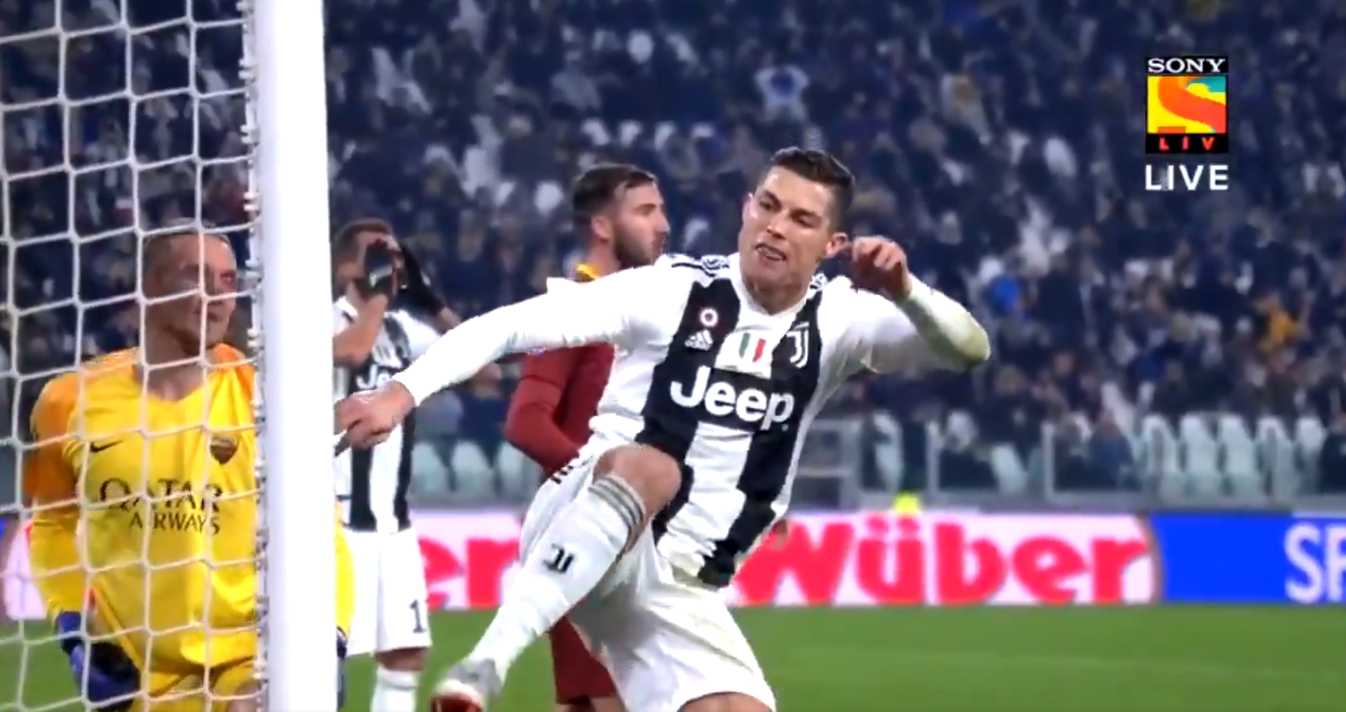 Ronaldo’s antics are very similar to that of Jamie Vardy’s infamous reaction to when he missed a chance against Southampton earlier this year.

Vardy, captain for the game, thought he’d bagged a second stunning over-the-shoulder volley in a matter of weeks but was denied by a fine save from Alex McCarthy.

The former England international then went about two-footing the post in a quite incredible moment. 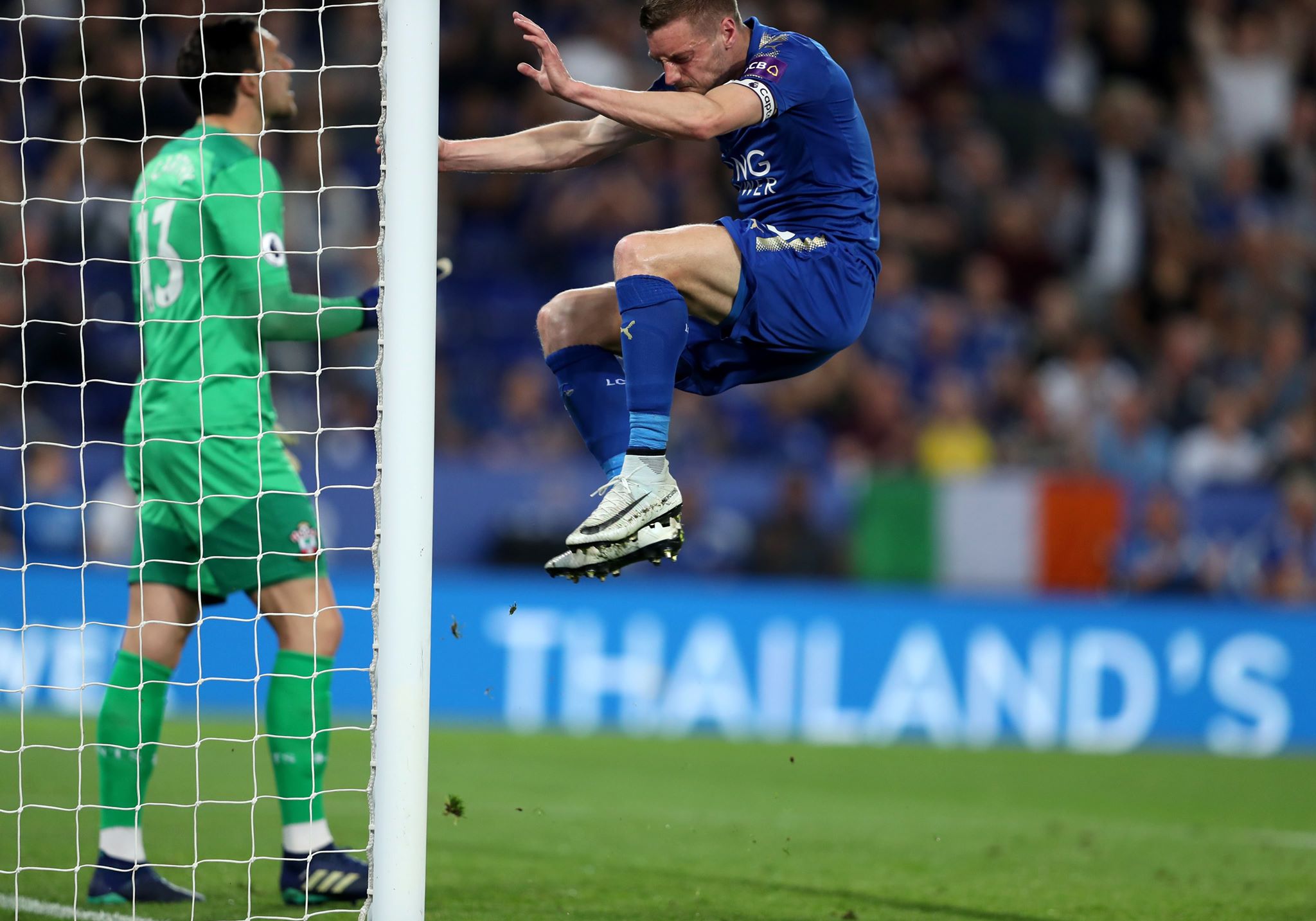