It’s Week 14 of the NFL season, and handicappers Warren Sharp and Preston Johnson have you covered with comprehensive betting previews for all of Sunday’s games (except the late game, which will be featured in a separate file).

Note: All odds courtesy of the Westgate Las Vegas SuperBook as of Friday morning.

Johnson: The Ravens deserve a ton of credit for rolling off three straight wins with Lamar Jackson at quarterback. The wins over the Bengals, Raiders and Falcons certainly aren’t anything to write home about, but they kept their playoff hopes alive while Joe Flacco nursed an injured hip. Flacco is set to return in Week 14, although there have been discussions about letting Jackson keep the starting job. 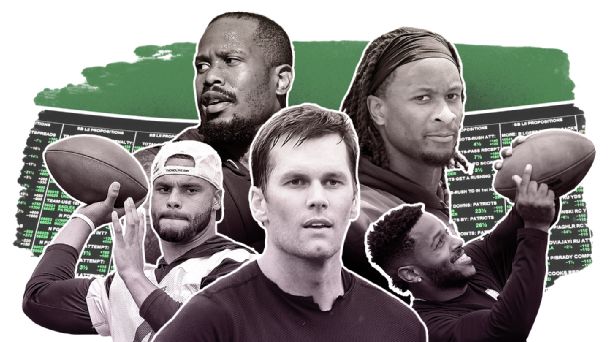 ESPN Chalk has you covered with all your NFL Week 14 betting needs:

I would think John Harbaugh trusts