José Mourinho was shown the exit at Old Trafford on Tuesday after Manchester United confirmed that he had been sacked.

The 55-year-old Portuguese manager enjoyed a successful first season at the club when he won the Community Shield, EFL Cup and Europa League.

It wasn’t bad for the former Chelsea boss in his second season either, especially after he led the Red Devils to a second-place finish in the Premier League.

However, a 3-1 defeat to Liverpool proved to be the final nail in the coffin for the Special One.

Sure, it is probably not the way that he wanted to end his stint at United, but it’s not like other clubs are not eyeing up the trophy-winning Mourinho.

According to the Times, three European clubs — Real Madrid, Inter Milan and Benfica — are interested in Mourinho.

“The Times understands that he would be interested in a return to Real Madrid,” Paul Hirst and Martyn Ziegler wrote.

“Florentino Pérez, the club president, appointed Santiago Solari in October, but there is a feeling in Spain that Real could be looking for a new manager next summer.

“Benfica are also monitoring Mourinho’s situation and Inter Milan, another of his former clubs, could move for him if they sack Luciano Spalletti after his failure to qualify for the Champions League knockout stages.”

Yesterday, the former United boss broke his silence on his dismissal.

“I have been immensely proud to wear the badge of Manchester United since the first day I arrived, and I believe all United supporters recognise this,” he said (via the BBC). 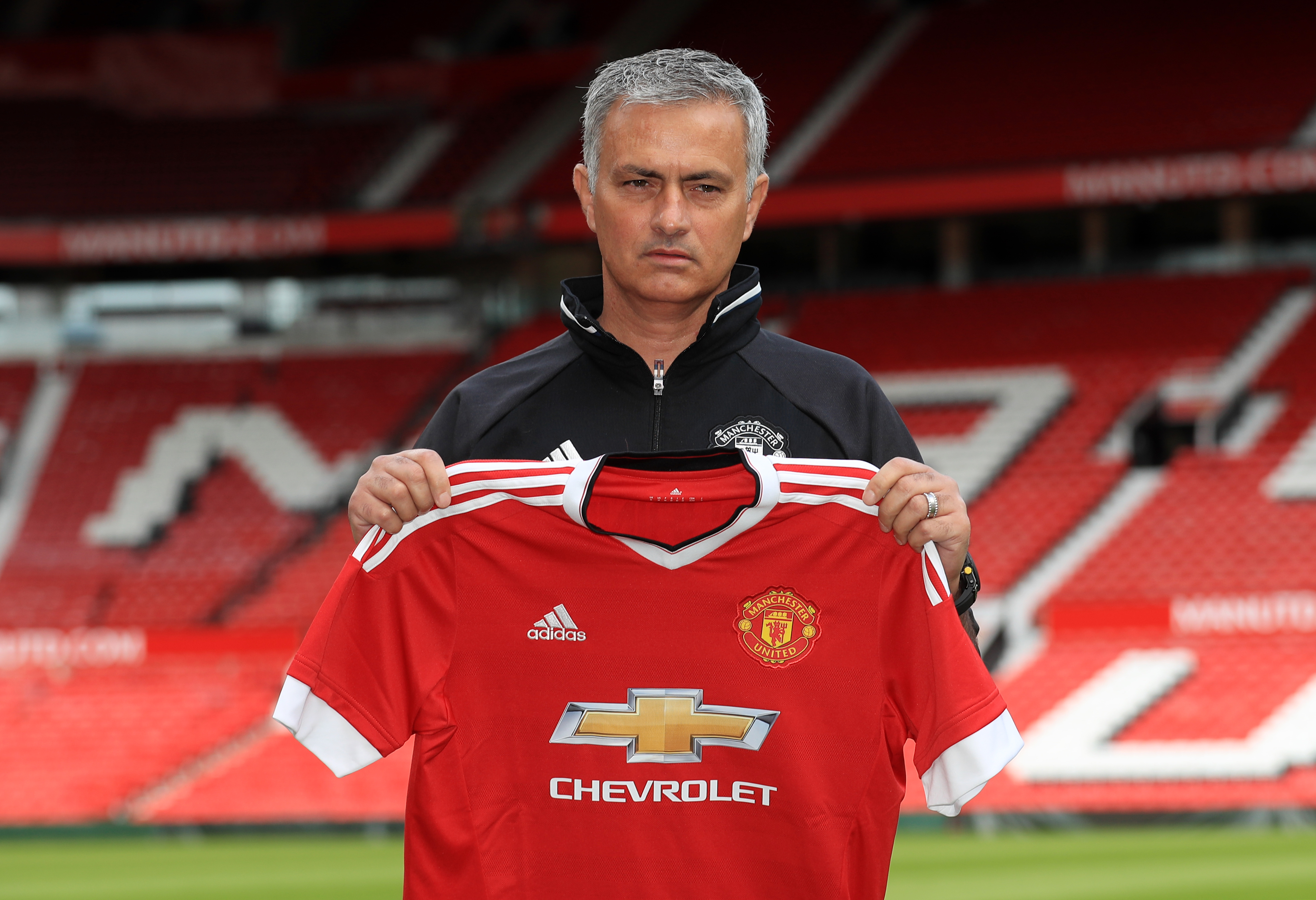 “Just as was the case with my previous clubs, I have worked with some wonderful people and I believe that some will be my friends for life.

“I know that you are all aware of my professional principles. Each time a chapter is closed I show my deepest respect and I don’t make any comments about my former colleagues.

“I hope the media will also respect my position and let me live my normal life until the moment I decide to return to football.”

Which club should Mourinho manage next?