Thomas Gravesen is living a very different life to what you probably expected him to be doing.

The tough-tackling Dane, who played for the likes of Everton, Real Madrid (somehow!) and Celtic in his career, called time on his career at the age of 33.

An absolute nutter of a footballer, who loved nothing more than kicking the shit out people, Gravesen faded into the background somewhat and didn’t stay involved in football.

But, the last we heard of him, according to Danish newspaper BT, via Marca, was that he was having a whale of a time in his post-football ventures.

In celebration of the Great Dane’s 42nd birthday, a pictorial homage to the batshit craziness of Thomas Gravesen:

:bomb: set off fireworks in physio’s room
:gun: fired paintball guns in training
used Robinho as a punchbag
:moneybag: is now worth over €100m
:slot_machine: lives with a model in Vegas pic.twitter.com/tt3VfZCEA1

Reports said that he was shrewd with his investments, played a fair bit of poker and was worth a whopping €100 million euros. In addition to that, the latest information is that Gravesen is living in Las Vegas with Kamilla Persse, his American other half who has Czech roots. 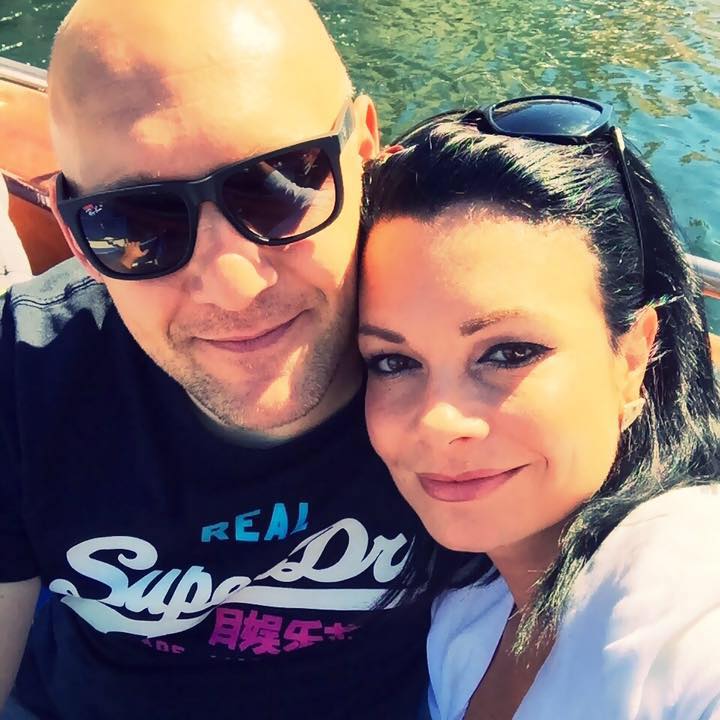 In November, James McFadden, who played with Gravesen in his time at Everton, shared some incredible memories of the mad midfielder – some of which involve paintball guns and fireworks.

“He was mental,” he said in an interview with Si Ferry, via Balls.ie.

“He was just a different kind of guy … somebody that in a group, well, you’d try and avoid him.

“He started just shooting people. He brought fireworks in one day. The physio’s room was at the side of one of the pitches [and] the physio was one of the fittest guys at the club.

“He was running with the injured players when Tommy comes out with a big rocket and fires it right at him.”

Fair play for doing well in life after football, Thomas. You crazy bastard.