To celebrate the 33rd birthday of one of the great Premier League players, lets go back and remember why David Silva is such a well respected individual in world football.

Firstly, who remembers when Jose Mourinho threw his Premier League medal into the Chelsea crowd back in 2006?

Well, David Silva repeated the gesture back in 2016, but not to a crowd member…

Many picked up on the fact he wasn’t wearing a winners medal in the following picture with youngster Manu Garcia and former winger Jesus Navas.

City prospect Garcia, who is currently on loan at French club Toulouse, revealed that the Spanish midfielder gave him his 2016 Capital One Cup winners medal following the victory over Liverpool.

Despite making two appearances in the competition against Sunderland and Crystal Palace, manager Manuel Pellegrini decided to leave the youngster out of the squad for the final. It was a heartbreaking moment.

The youngster watched from the stands as Yaya Toure converted from the penalty spot to leave fans and players jubilant. 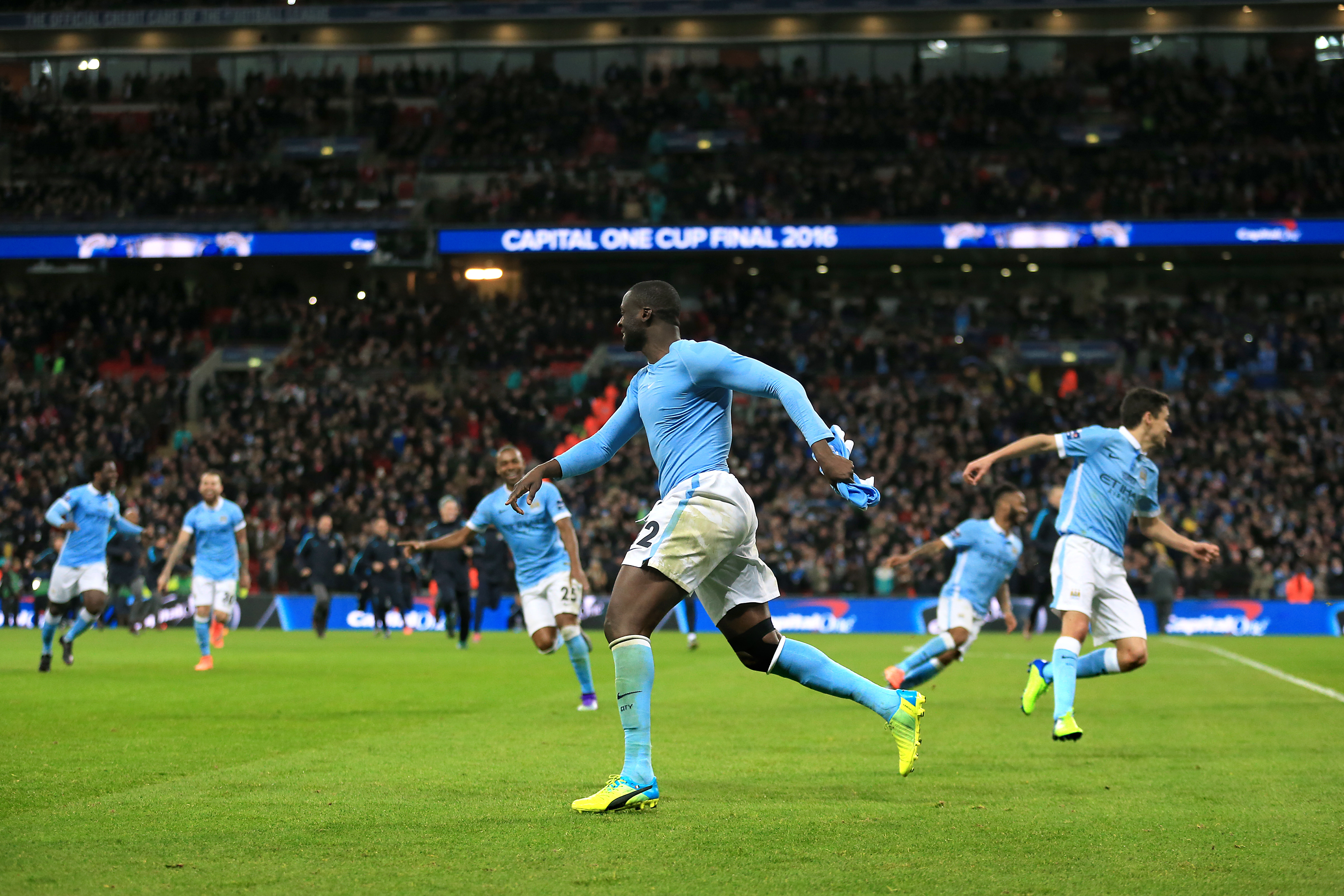 Garcia, who was 18 at the time, later confirmed that his good friend generously offered him the prize after Silva asked him if he’d received a medal.

He said said “no” and well, the rest is history. Garcia was quoted by the Manchester Evening News as saying:

“He asked me if they gave me one and I said ‘no’ and he immediately took his off and gave it me. So that was amazing.”

“He’s really good with me, he’s always trying to give me advice and he was really happy for me to do well against Chelsea. I’m just thankful for him.”

This particular final was famous for the moment Vincent Kompany approached Liverpool’s squad after losing on penalties. It was a touch of class from the Belgian centre-back.