Sir Alex Ferguson’s face was a stern and angry one at Anfield on 16 December when Manchester United were beaten 3-1 by Liverpool and failed to compete against their rivals.

Fast forward to today, where Ole Gunnar Solskjaer won his third game on the trot since taking the interim job thanks to a 4-1 thumping of Bournemouth, Sir Alex was smiling again in the director’s box in a sight United supporters will be buzzing to see.

The 13-time Premier League winner will no doubt be very pleased with the early work Solskjaer, his former player, is doing – with United already much more enjoyable to watch and attack-minded under the Norwegian’s tutelage.

In addition, Solskjaer has also made a point of involving the legendary Scot. He asked for his old boss to head down to the club’s Carrington training complex ahead of the Bournemouth victory and that invite that was duly accepted by the 76-year old.

Even in his very first press conference upon his return to the club as caretaker manager, Solskjaer revealed he texted Sir Alex as soon as he got the call. 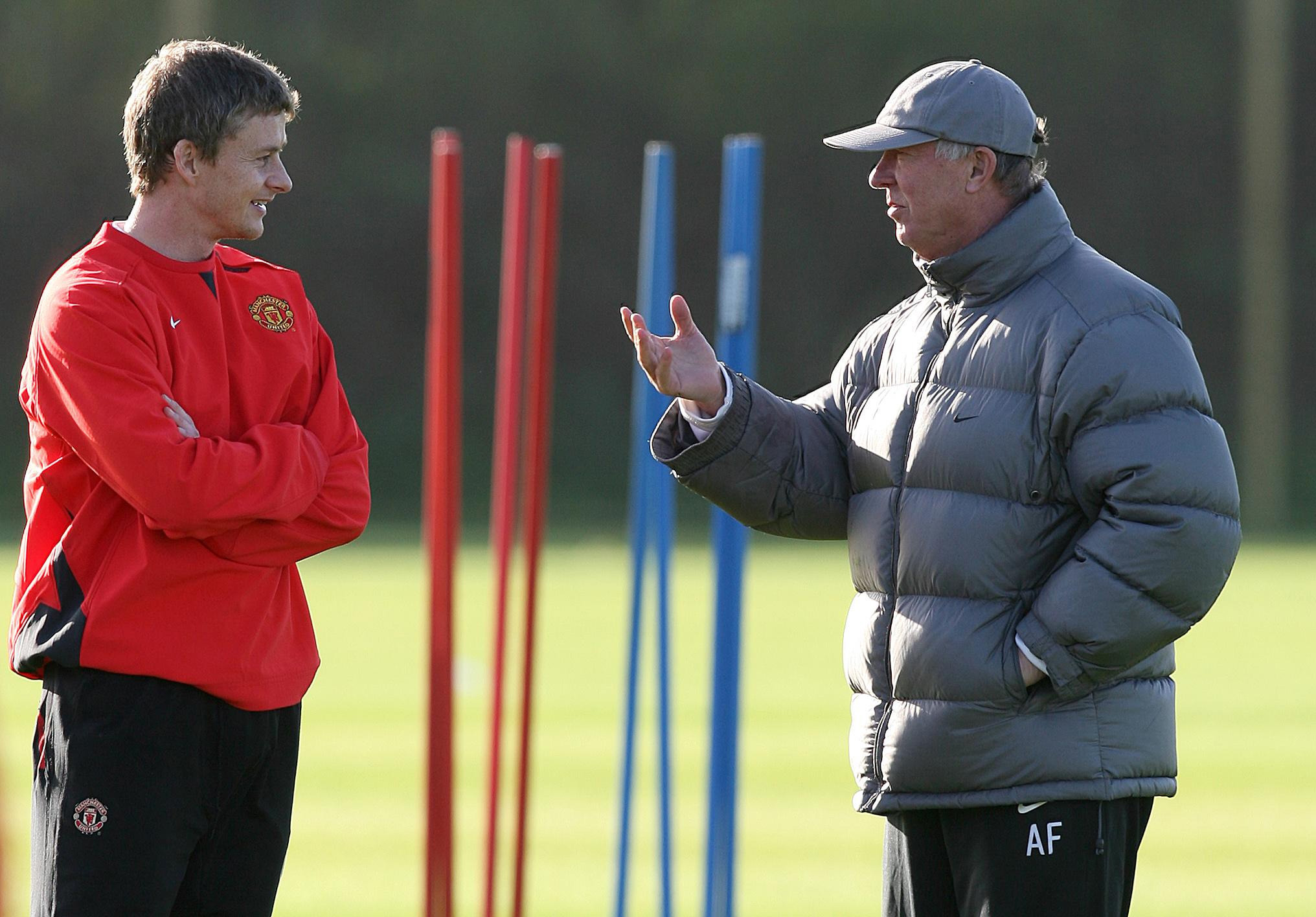 “I have been in touch with the gaffer quite a bit,” Solskjaer said.

“I don’t know what input he had but when I got the call, of course, I texted the boss.

“I have been in touch with him and I am going to enjoy a nice cup of tea back at his house to sit down and discuss a few ideas.”

After recovering from life-saving surgery to tackle a brain hemorrhage back in May, Fergie made his return to Old Trafford in September and has regularly been in the stands for United games ever since.