“AND SOLSKJAER HAS WON IT!”

It is being reported that Manchester United want to commemorate the 20 year anniversary of their Champions League final win over Bayern Munich with a special legends match, which will include none other than Sir Alex Ferguson.

After recovering from life-saving surgery to tackle a brain hemorrhage back in May, the 76-year old made his return to Old Trafford in September and has regularly been in the stands for United games ever since.

Ferguson is reportedly keen to take part in the event, which will raise money for the Manchester United Foundation charity, if his health allows him to do so. 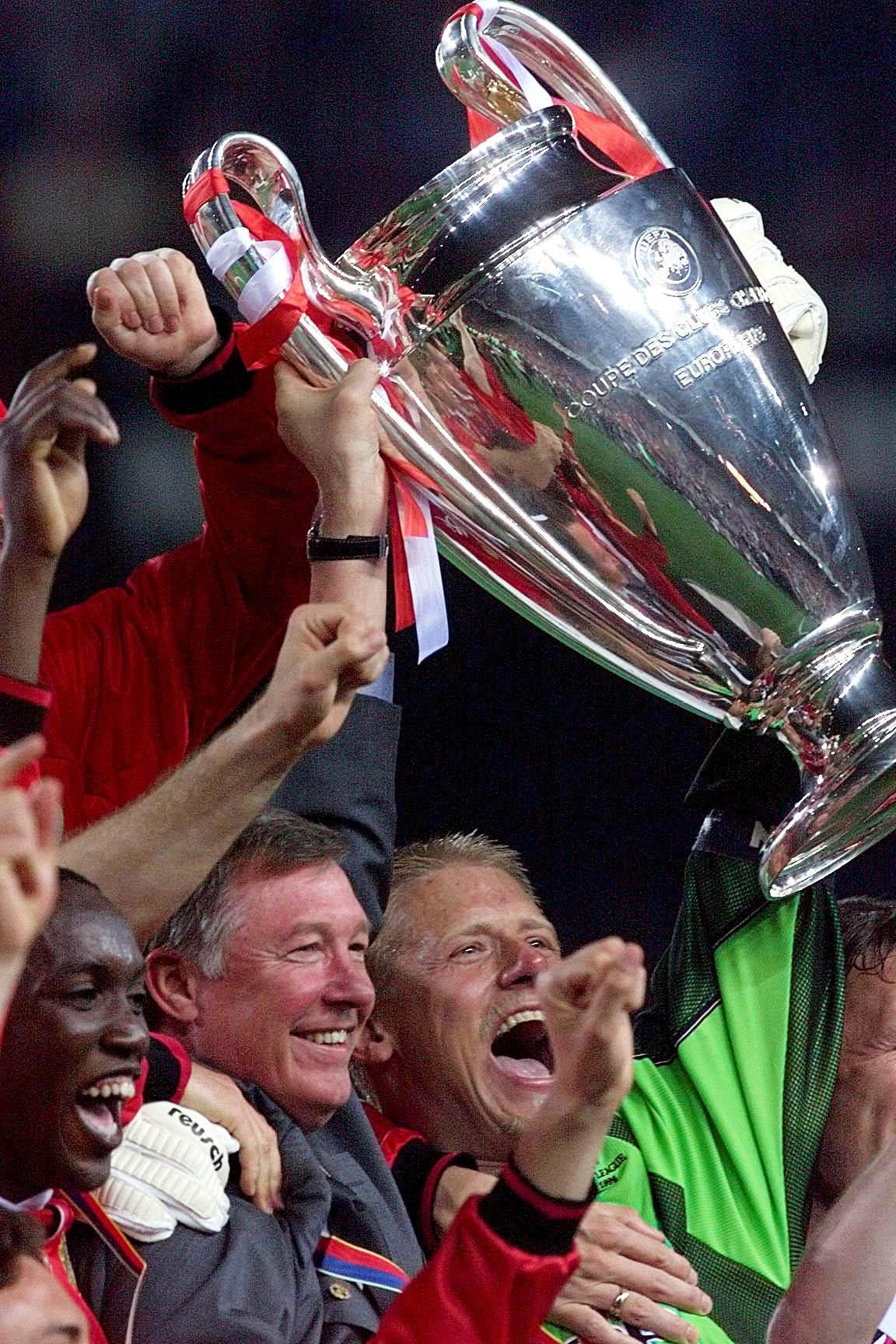 It is also claimed that both clubs will bring all 22 players back together for the charity reunion match, including the likes of David Beckham, Ryan Giggs and Teddy Sheringham, among other legendary figures.

United want the game to take place on May 26th.

That’s exactly 20 years till the day since Ole Gunnar Solskjaer scored that famous last minute winner to secure the treble, according to The Sun.

“Bringing the two teams back together for such a great cause was never going to be easy but it appears everyone was up for it.” a club source told the publication.

Sir Alex Ferguson is set to manage a United legends team to take on Bayern Munich in a replay of the 1999 UEFA Champions League final, if his health allows him to do so. #mufc [Neil Custis] pic.twitter.com/uBWl2PT6RA

“The news is just tremendous and it should be an end of season match not to forget. The icing on the cake is obviously that Ole the hero of the night will be turning out.”

It will be a historic night for Sir Alex Ferguson and Ole Gunnar Solskjaer, the current caretaker boss of Manchester United, who of course scored the winning goal on that famous night at the Camp Nou.

Solskjaer played under the legendary Scot for 11 years and they may be reunited in May this year.

Whether the Norweigian will stay on as United manager is yet to be confirmed, but it’s so far so good for the Baby Faced assassin.

They’re hoping that Sir Alex Ferguson will manage the #MUFC side and Pierluigi Collina will agree to referee. pic.twitter.com/nwIPO3VdzV

Solskjaer actually invited Sir Alex to the Manchester United’s Carrington training complex ahead of their win against Bournemouth.

The Norwegian asked for his old boss to head down to training – an invite that was duly accepted by the 13-time Premier League winner..

We can’t wait for this charity match in May.