Sadio Mane has fond memories of playing against Bayern Munich.

The Senegalese attacker made a name for himself in Austria as he produced heroics for Red Bull Salzburg between 2012-2014.

He bagged 45 goals across all competitions for Salzburg, and a few more unofficial goals – one of them being against Liverpool’s Champions League last 16 opponents, Bayern Munich.

Then-European champions Bayern Munich played Salzburg in a January friendly, with the Bavarians coming unstuck thanks to Mane’s brilliance.

Salzburg beat Pep Guardiola’s side 3-0 as Mane not only created a goal but also scored in a superb individual display.

Liverpool secured a spot in the Champions League knockout round in dramatic fashion after beating Napoli at Anfield on matchday six. 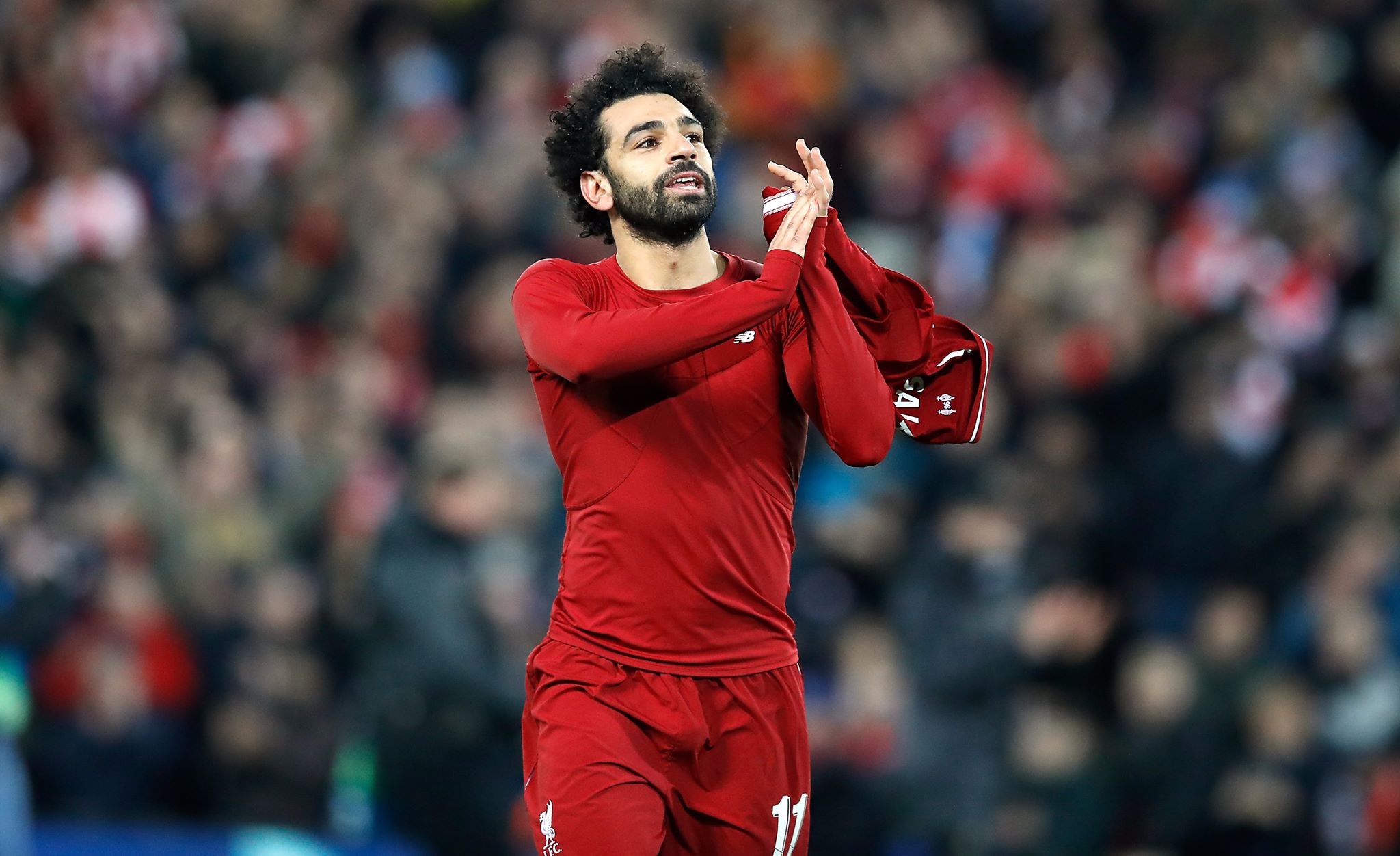 As mentioned, the 2017/18 Champions League finalists will face stiff competition in the shape of Bayern Munich for a place in the quarter-finals.

And it’s a ‘difficult’ yet ‘good draw’ according to Jurgen Klopp, who is excited to return to Germany.

“Difficult. Good draw.” Klopp said. “It was clear it would be difficult [and] they are obviously a top side.”

“For me it’s nice, going to Germany. But it’s just the draw. So we have now time to prepare the game, a lot of time obviously, and hopefully we have all our players available then.

“It will be a tough one, an interesting one, and I am looking forward to it.” 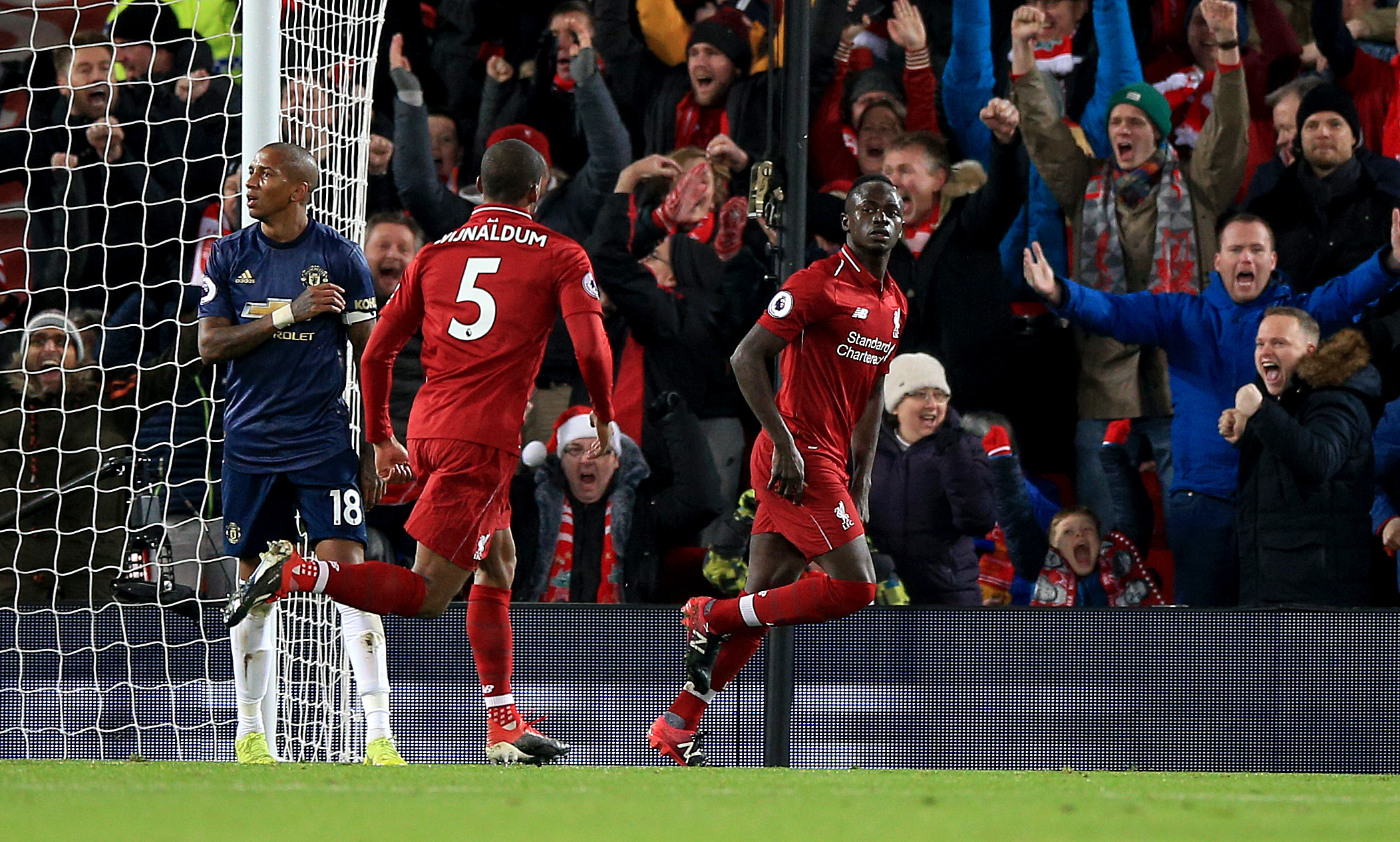 Klopp added: “This is a different Bayern than what I played, we are already here for three years [and] since the Audi Cup [in the summer of 2017].

“We all know the stadium, the atmosphere will be great. It’s a really nice trip for all our supporters, it’s a wonderful city, so that’s all good.

“The flight is not too long and we obviously know more about German football than about any other league, that’s true, but that doesn’t make a big, massive difference. In the end, the boys have to decide it on the pitch. Let’s give it a try.”

How will Liverpool fare against the German champions?

Let us know what you think in the comment section below.