Regular Sky pundits Jamie Carragher, Gary Neville and Graeme Souness will be in the studio and, fighting United’s corner, none other than Roy Keane.

Keane’s often appeared on ITV, providing expert analysis during the 2018 World Cup and Champions League, but on Sunday he’ll make his anticipated Sky sports debut as a pundit.

The Manchester United legend, who has played in the fierce fixture 21 times, winning nine and losing seven, will be able to offer his insight into the intense match. 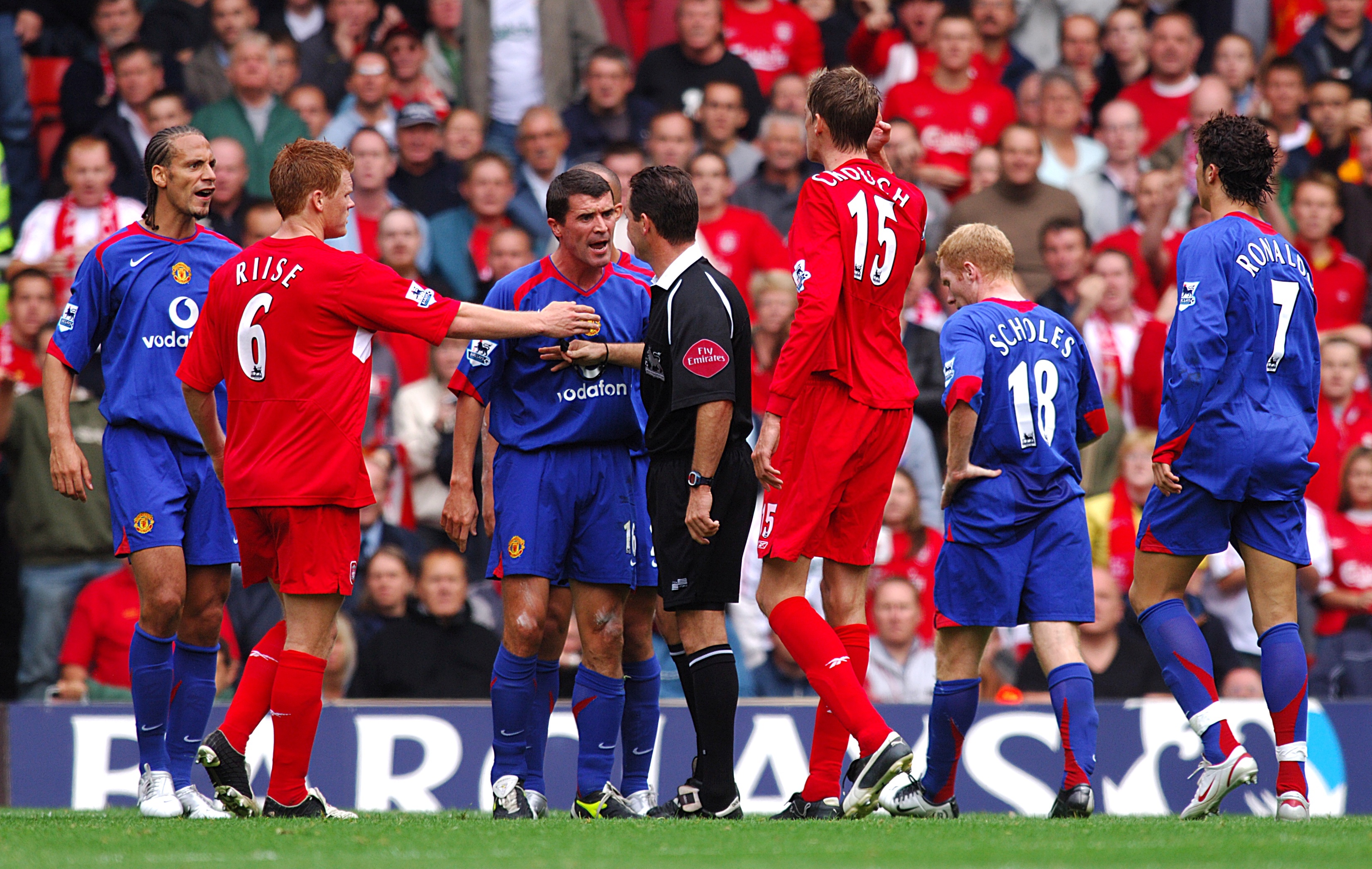 A quick glance on social media suggest fans are extremely excited for this weekend’s game.

If we turn up to Anfield and park the bus and lose Roy Keane will leave Anfield with Mourinho in his car
– • (@LabileLife) December 13, 2018