Rondo had fluid drained from his right hand Sunday, 3½ weeks after Rondo underwent a procedure to fix the third metacarpal that he fractured during a game against the Portland Trail Blazers on Nov. 14.

“There’s a little bit of swelling,” Walton said at Lakers shootaround on Monday in advance of his team’s game against the Miami Heat. “We’re going to shut him down for a few days then get back out after it again.”

Rondo was back on the court with a splint on his right hand just days after the surgery, for which the team projected a four- to five-week recovery timeline. Not long after, he lost the splint and resumed conditioning and even shooting drills, making a faster recovery seem possible.

Walton was asked whether, in retrospect, Rondo might have pushed himself too hard, resulting in the swelling that needed to be addressed.

“We’ve got great doctors, we’ve got a great training staff and he’s constantly working with them, we travel a hand specialist that he works with on the road,” Walton said. “But when players are as good as he is and have been for that long, it’s because they work really hard. So he wants to be on the court as much as possible.” 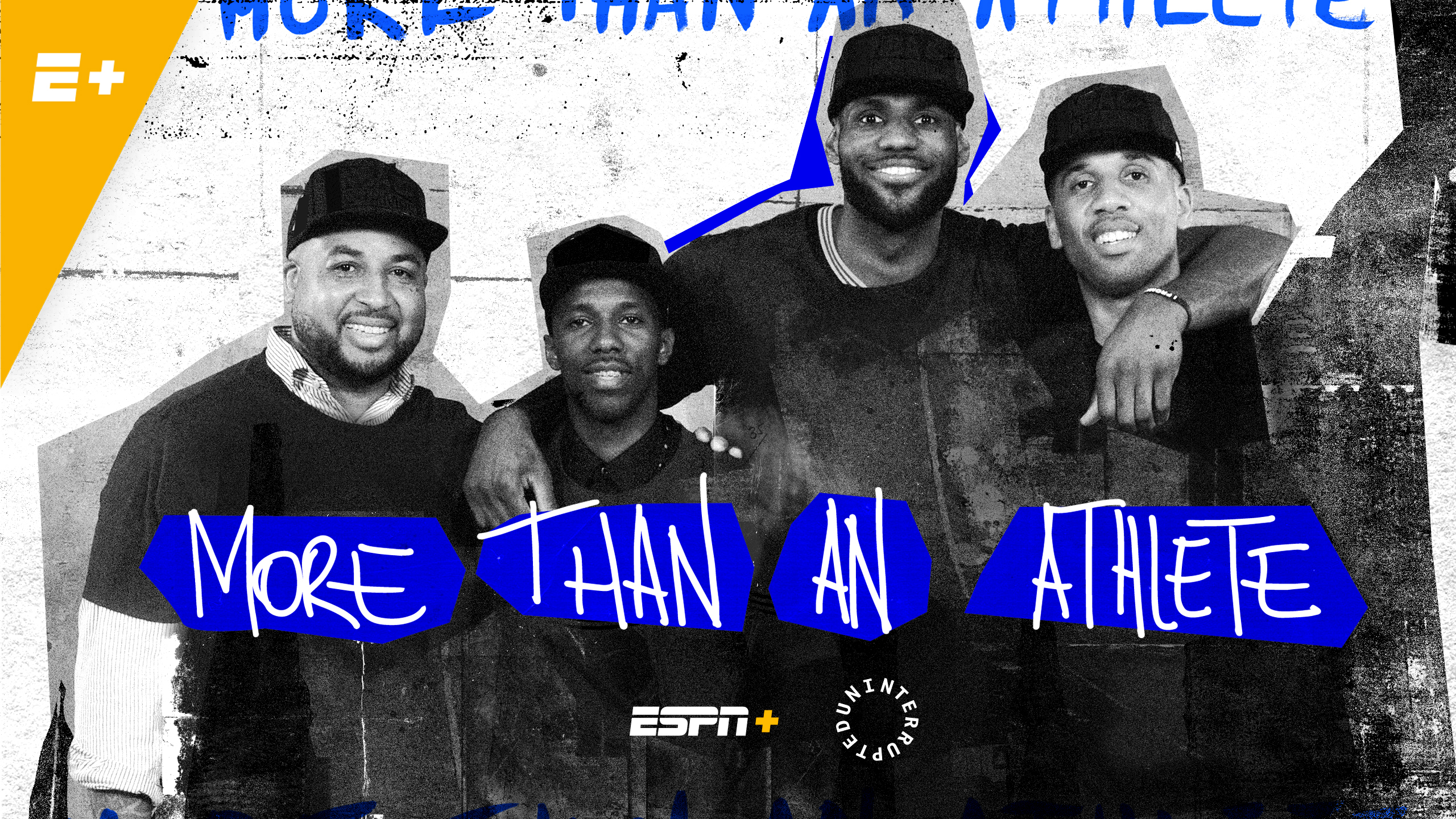 The eight-part docuseries, produced by UNINTERRUPTED and airing on ESPN+, will follow LeBron James and Maverick Carter’s improbable journey from Akron to the global stage. Watch on ESPN+

The Lakers embark on a four-game road trip beginning Thursday in Houston and continuing through Charlotte, Washington and Brooklyn. Walton said Rondo would “most likely” miss the Rockets game, thus postponing his rematch with Houston point guard Chris Paul; the two got into a physical altercation during the Lakers’ loss to the Rockets in their home opener Oct. 20.

L.A. will also be without forward Brandon Ingram for at least three more games as he recovers from a sprained left ankle.