Romelu Lukaku is having a rotten time of late and SPORTbible readers have voted him as the worst player in the Premier League at present.

We initially put out the question to followers on Twitter, with a whole host of different suggestions coming up. After that, we put four names in a poll and allowed the audience to cast their votes.

Nearly 16,000 people had their say and Lukaku garnered 34% of the votes. Alvaro Morata, another striker struggling at a top club, was second with 31%, with Tottenham’s Eric Dier third on 19% and Oumar Niasse of Everton finishing fourth with 16% of the votes.

After your suggestions, we’re down to the final four… Who’s the worst player in the Premier League? :joy::eyes:
– SPORTbible (@sportbible) December 6, 2018

Lukaku has scored 106 goals in 234 Premier League appearances but has regressed so much this season. He ended a long goal-drought by finding the net in the 2-2 draw with Southampton on Saturday but suffered more misery and humiliation when a shocking first-touch saw him injure himself. 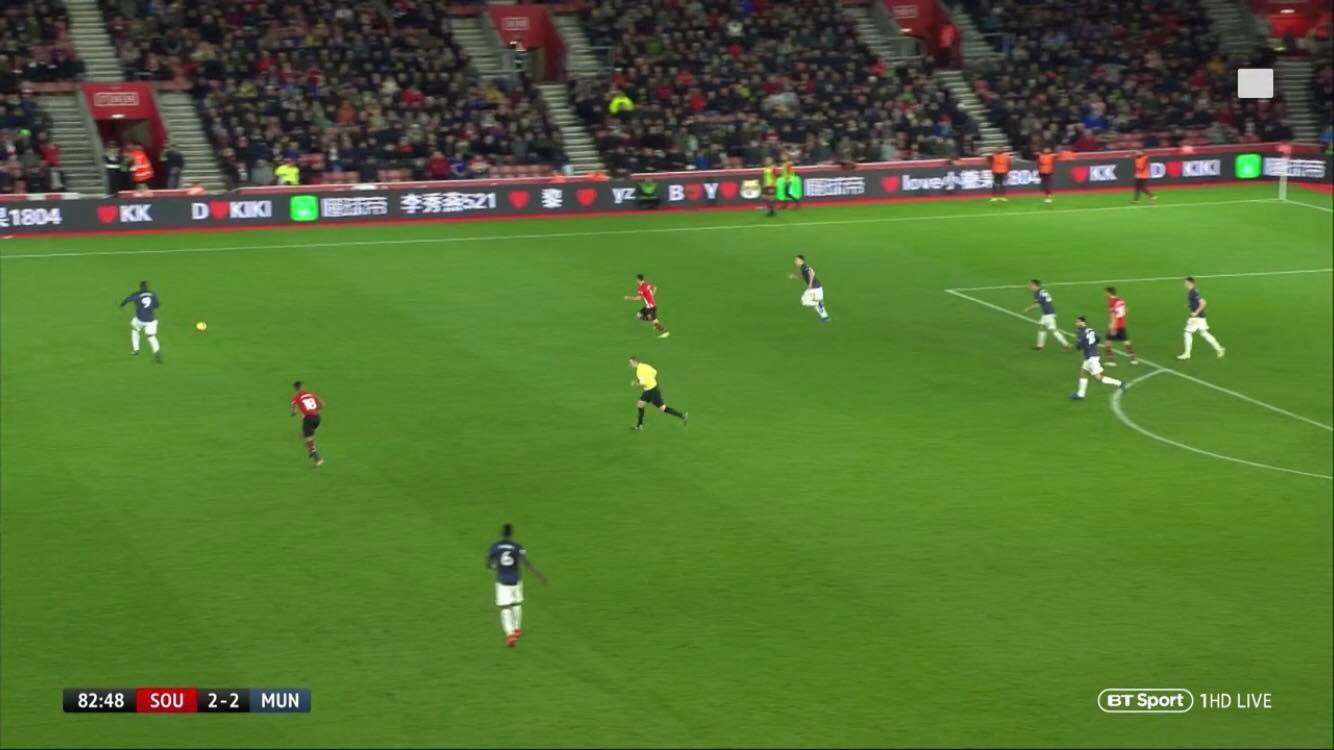 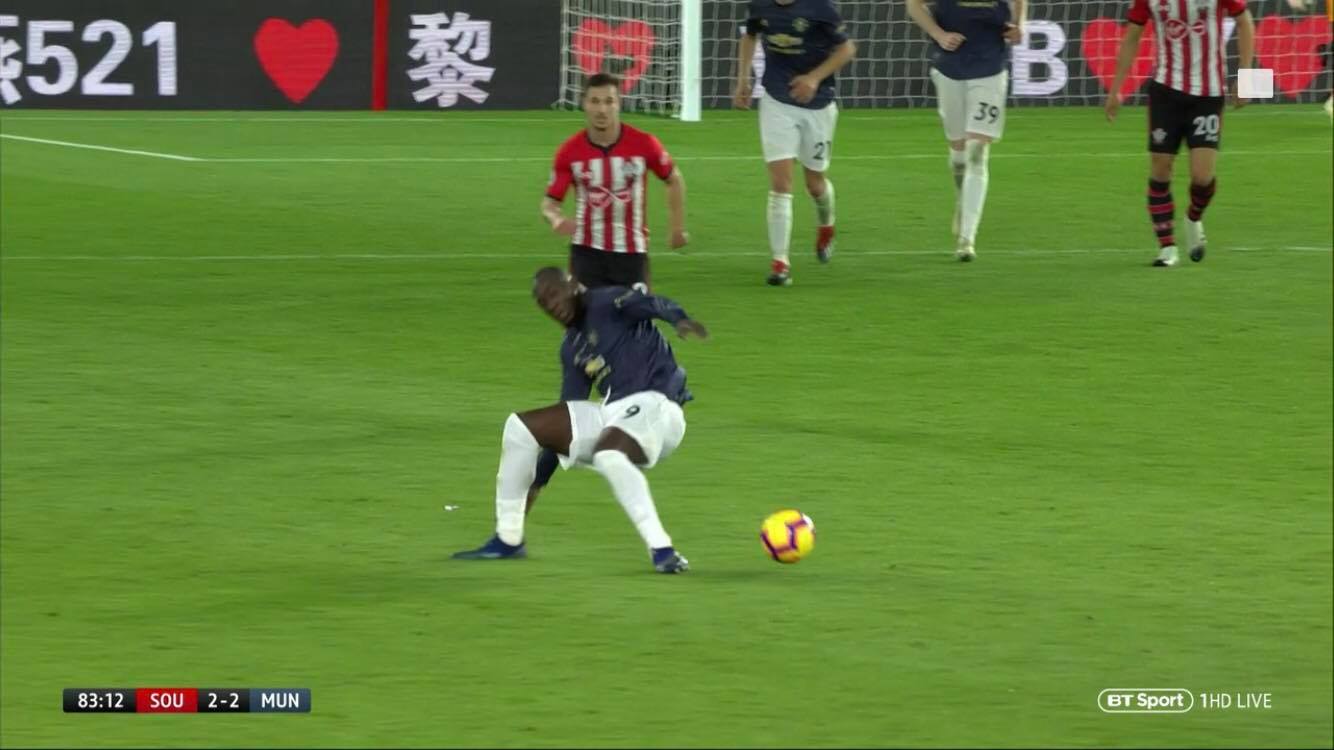 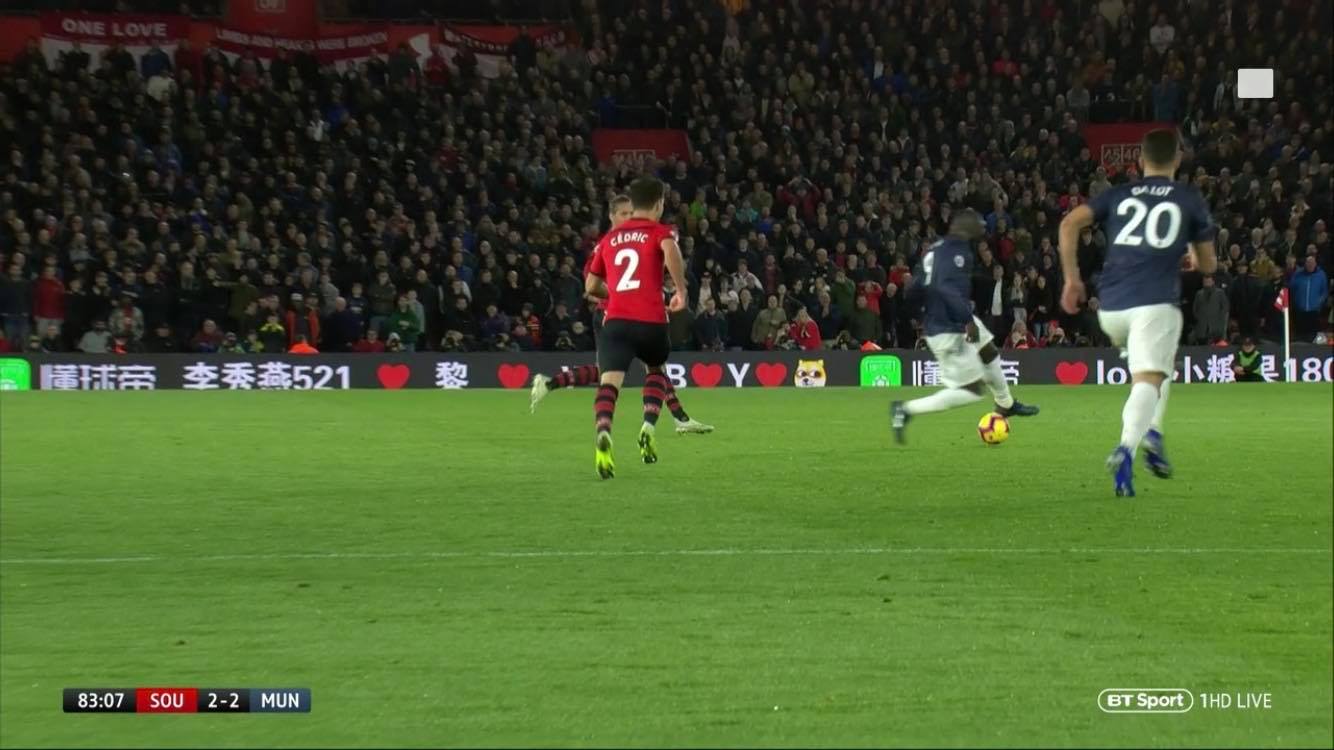 The big Belgian was soon substituted at St Mary’s but was fit enough to make the bench in United’s second 2-2 draw of the week as they shared the spoils with Arsenal at Old Trafford on Wednesday night.

He came on for the injured Anthony Martial in the 63rd minute but didn’t really make an impact as such.

Lukaku made just one pass during his time on the pitch and is still waiting for that all-important goal on home soil.

You have to go all the way back to March for the former Chelsea and Everton striker’s last home goal for United, which is pretty incredible for a £75 million striker.

Who is the worst player in the Premier League?

Sound off in the comments.