Cristiano Ronaldo has revealed how Roma players responded to him during Manchester United’s Champions League clash in 2007.

The Red Devils lost 2-1 to the Italian side in the first leg of Europe’s elite competition, but it didn’t stop former manager Sir Alex Ferguson rallying his men to a brilliant comeback in the second leg at Old Trafford.

United thrashed Roma 7-1 at the Theatre of Dreams, as Real Madrid’s former talisman scored a brace for his former side.

The Juventus star has now opened up about the match, showing that there is no love lost with his relationship to Roma.

“When it was 6-0, they asked me to stop, an opponent begged me to stop dribbling,” he said (via the Daily Express).

“Others threatened to hurt me. 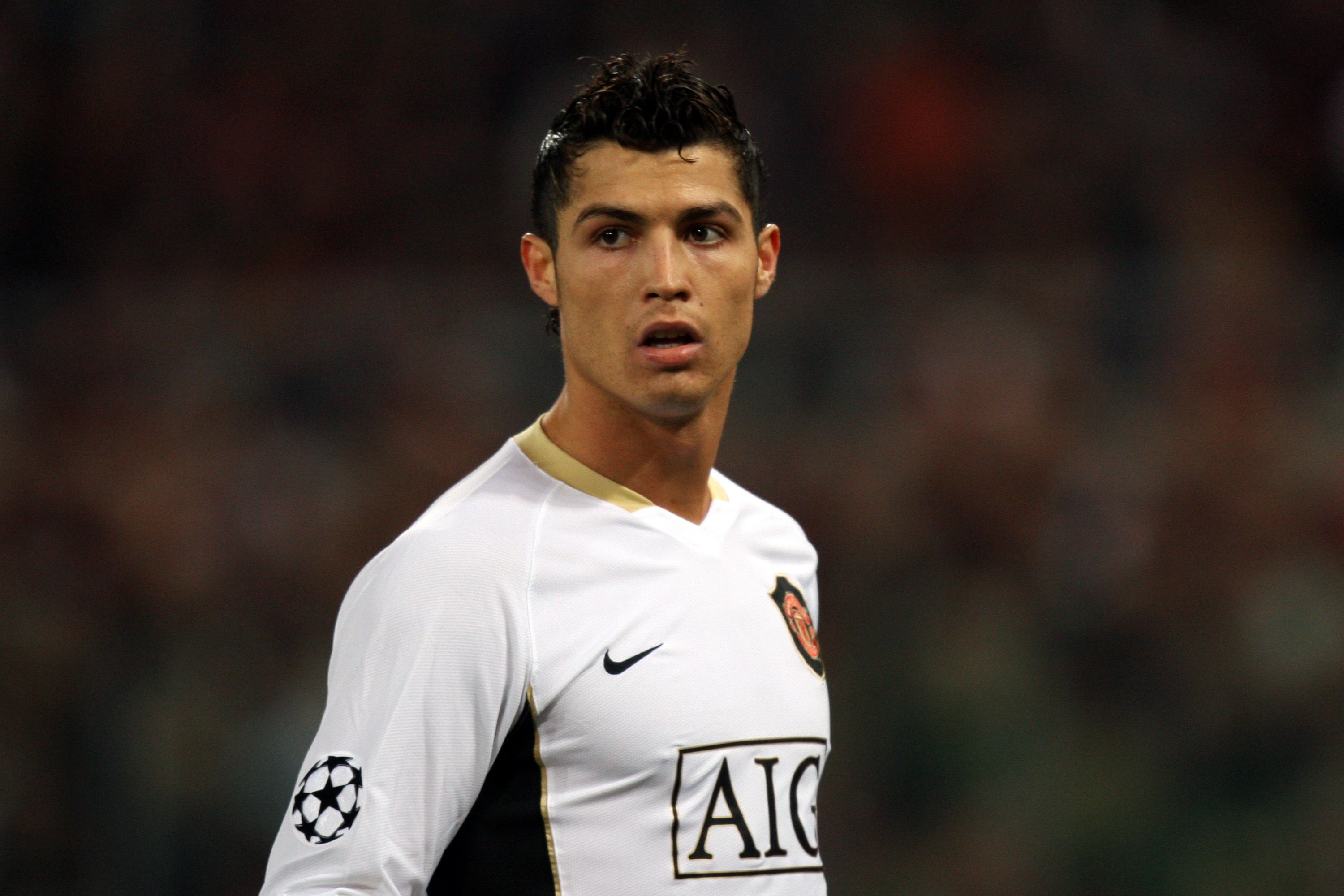 “Roma? There is no player with whom I would exchange a shirt.”

The five-time Ballon d’Or winner will be able to reignite his rivalry with Roma when the Old Lady hosts the team on Saturday at the Allianz Stadium.

The 33-year-old Portuguese international has made an instant impact in Serie A since his summer move, having already made 16 appearances and scoring 11 times for the club.

Massimiliano Allegri’s men are undefeated in the league this season and have won 15 of their 16 matches. 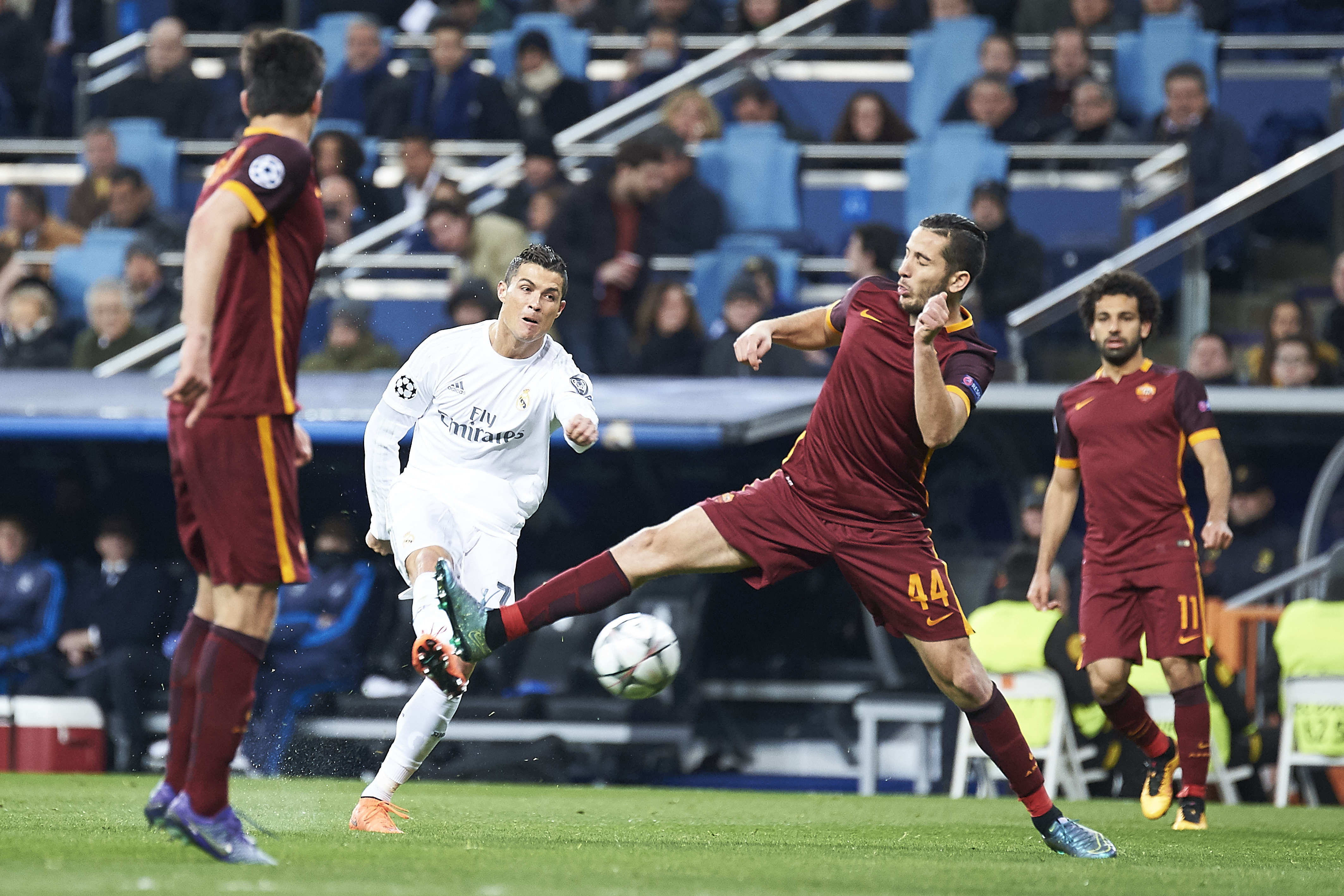 Ronaldo, who recently revealed the toughest defender he has faced, seems to have no regrets about moving to Italy, despite his Champions League record taking a hit.

“It isn’t right to name someone specific, but I can say that this is the best group in which I’ve played,” he said (via Managing Madrid).

“Here, we are a squad, elsewhere, some players feel bigger than the others, instead here, everyone is on the same level, they are humble and want to win. 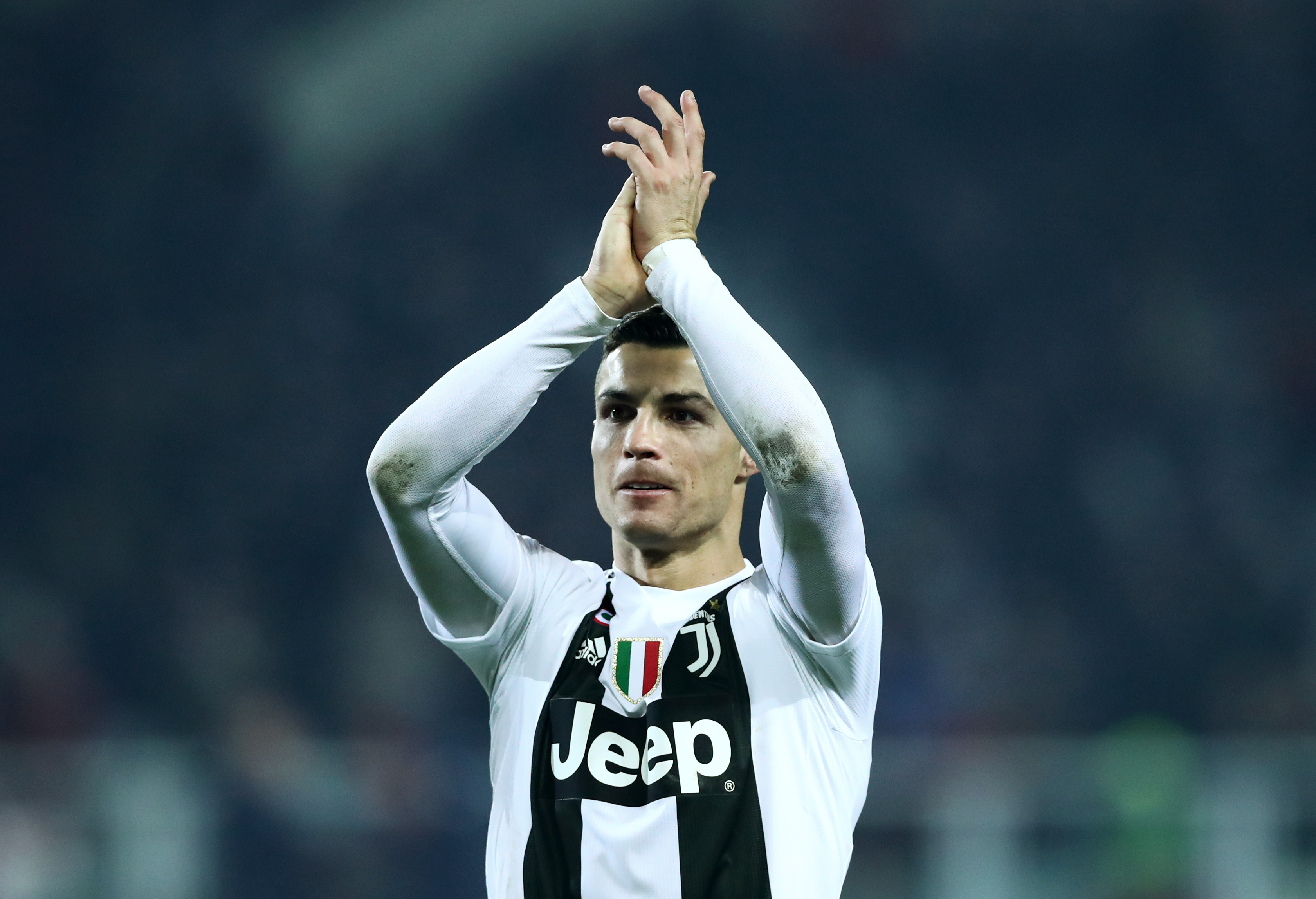 “If [Paulo] Dybala or [Mario] Mandžukić don’t score, they are still happy and you see them smile.

“For me, it is beautiful to feel that difference. Also at Madrid, they are humble, but here I feel that sense more. It’s very different to Madrid, here it is more of a family.”

How many times will Ronaldo score this season?