“Whenever you feeling down, just remember Spurs are playing a team called Qarabag tonight.”

Whenever you feeling down, just remember Spurs are playing a team called Qarabag tonight. :joy:

A special mention to the Spurs fans who gave me stick for this tweet!

So, Spurs fans are returning from the Camp Nou after securing a spot in the knockout round of the Champions League, while Arsenal are preparing to host Qarabag in the Europa League.

In 2015, Spurs played Qarabag as Arsenal were involved in the Champions League. 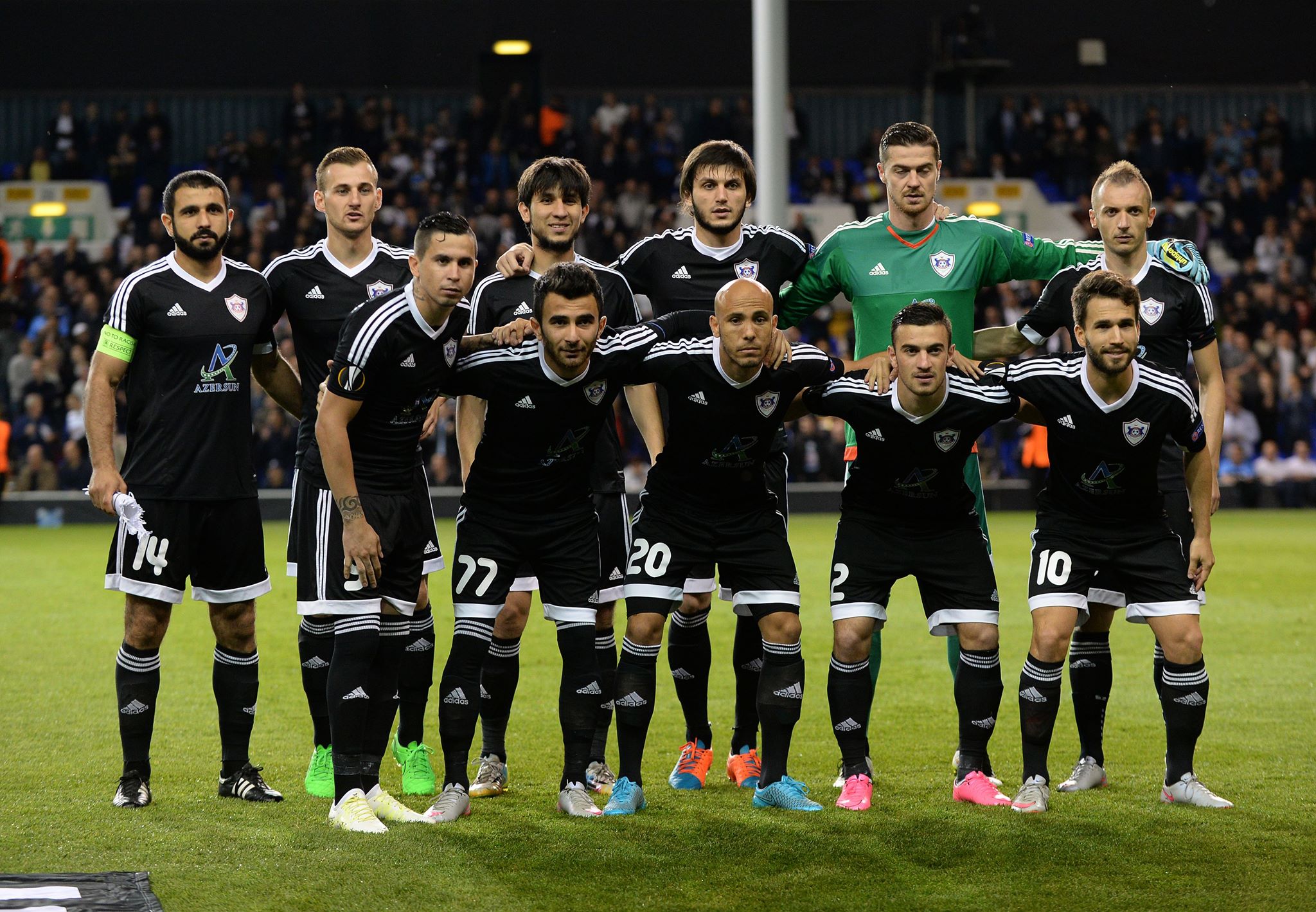 Arsenal take on Qarabag with Spurs flying the Premier League flag in the Champions League.

How times have changed.

Last night, Spurs drew 1-1 with Barcelona and qualified to the next phase of the Champions League. 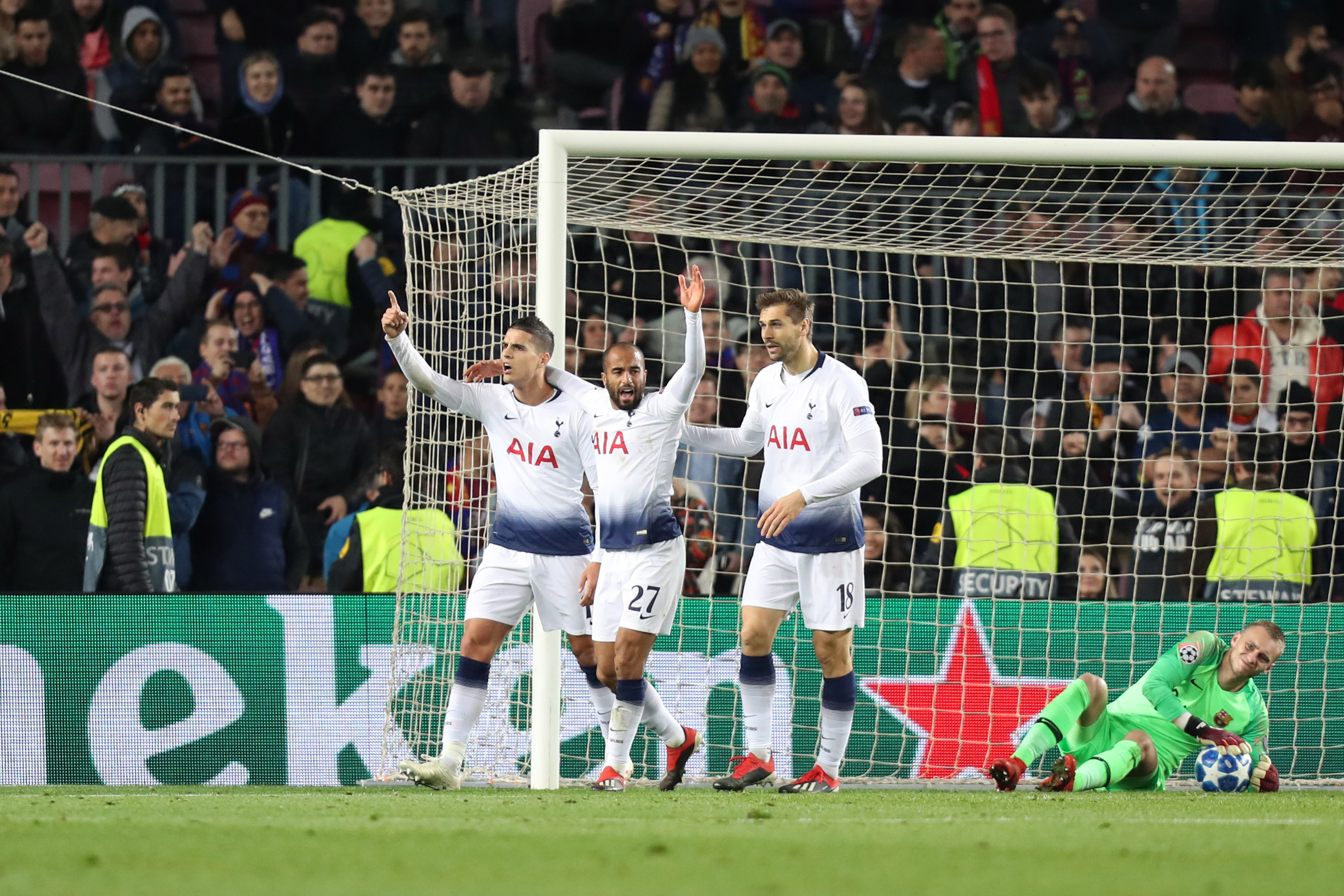 Arsenal have also booked a place in the next stage of the Europa League prior to entertaining Azerbaijani opposition.

Arsenal scored bragging rights against Spurs a couple of weekends ago after claiming a stunning 4-2 victory, and they meet again next Wednesday.

The Gunners play Spurs for a spot in the last four of the League Cup.