Arsenal striker Pierre-Emerick Aubameyang has had a night to forget against Liverpool.

The 29-year-old former Borussia Dortmund star was substituted off in the second half, with Alexandre Lacazette taking his place on the pitch.

It would seem that Gunners boss Unai Emery had more than enough reason to withdraw him from the match.

In fact, Aubameyang completed only ten passes in the match. Oh, and six of those came from kick-offs!

The Gunners started off strong after Ainsley Maitland-Niles opened the scoring, but it would be a lead that would not last long.

Roberto Firmino scored a first-half brace and Sadio Mané and Mohamed Salah added their names to the scoresheet as the Reds cruised to a 4-1 lead at half-time.

Firmino, who was ruthless against the Arsenal backline, would complete a superb performance with a hat-trick as Liverpool thrashed the Gunners 5-1. 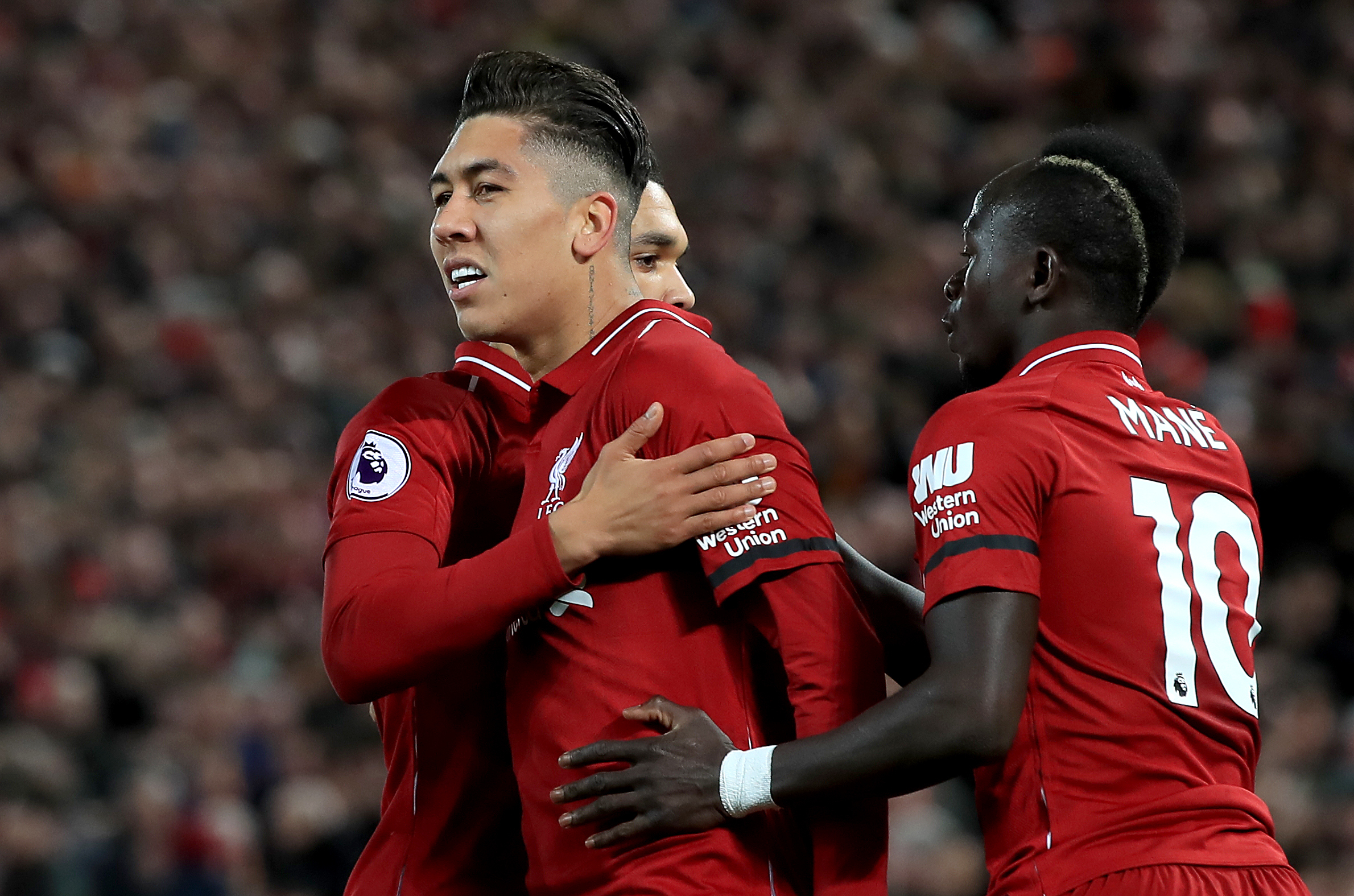 Jürgen Klopp’s side are now nine points clear at the top of the Premier League, as Tottenham Hotspur suffered a 3-1 defeat to Wolverhampton Wanderers earlier in the day.

Manchester City will be in action against Southampton on Sunday and a win would move Pep Guardiola’s men into second place ahead of Spurs.

Liverpool were so dominant that Arsenal’s striker Aubameyang only had 13 touches before he was substituted, 6 of them were kick-offs. :grimacing:

Aubameyang came into the game as one of the most prolific strikers in the Premier League. Van Dijk and Lovren have kept him to 6 touches in the first half… four from kick-off.

Will Arsenal finish in the top four this season?