Paul Scholes made the decision to retire from playing the beautiful game 2011, but he soon decided to make a comeback ahead of the Manchester derby in 2012.

However the second time round, he DEFINITELY knew it was time to hang up his boots for good.

If you cast your mind back seven years, then you may remember at the end of the 2011 season, he decided to hang up his boots but about six months later he was back in the United team having reversed his retirement.

He played 18 months, winning another league title, before retiring at the same time as Sir Alex Ferguson. 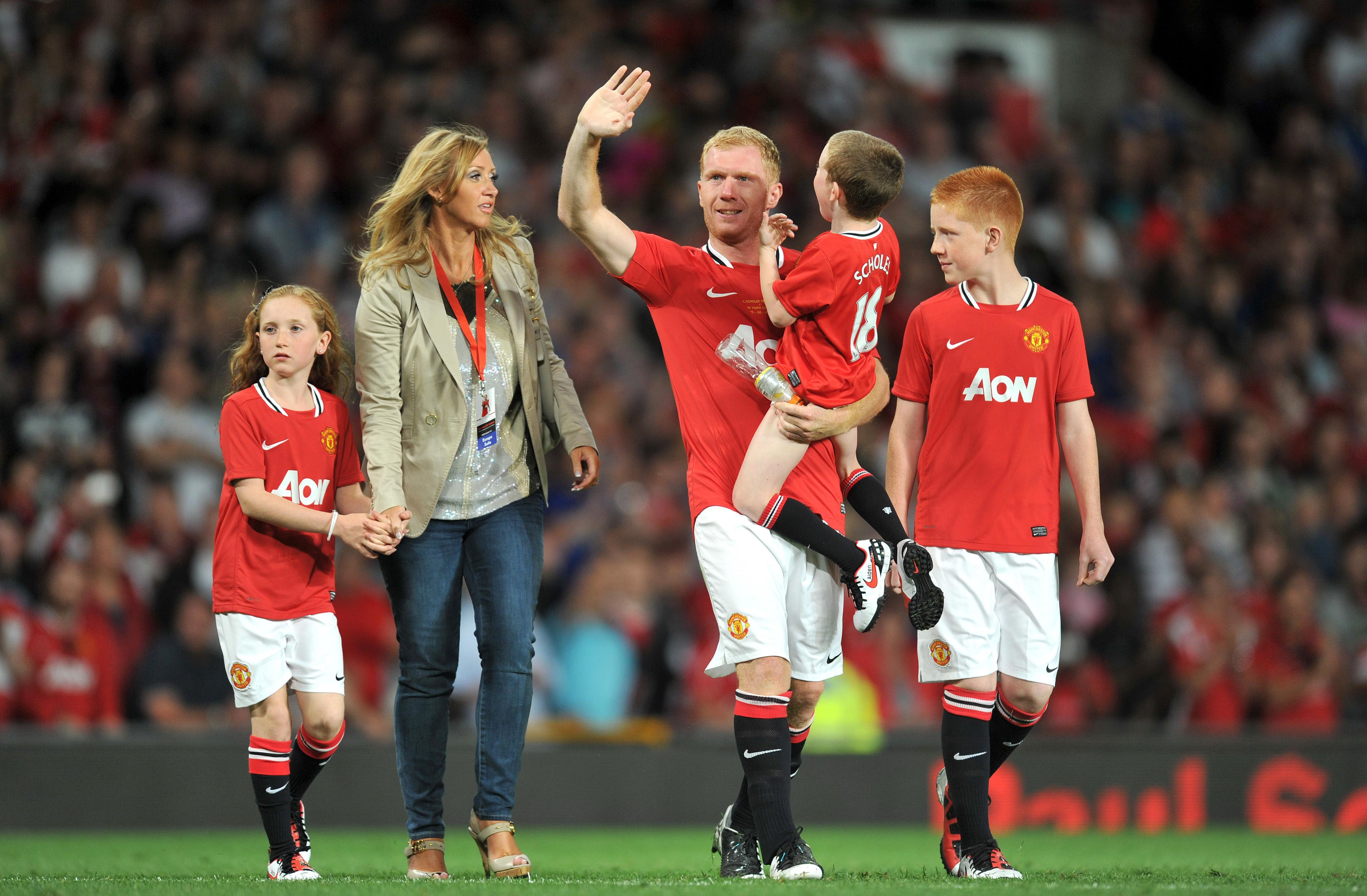 Speaking to BT Sport though, Scholes revealed that Spurs players Gareth Bale and Mousa Dembele made him realise it was time to hang up the boots full time:

Here’s how it all went down, from coming back from retirement to the day he knew it was time to hang up his boots:

“I went to Joycey (reserve team manager at the time Warren Joyce) and said ‘look I’m thinking of coming back’,” he said.

“I spoke to Gary Neville and Phil Neville to see what they thought about it. Gary especially encouraged me to go and see Mick Phelan, who was the assistant.

“I was nervous about doing it because of what they might say. What if he had said no?

“I had made my mind up and if he said no, I would have gone on to play for somebody else.

“I was coming back whatever happened. Obviously I didn’t want to play for another team as I wanted to play for United.

“I went to see Mick and he thought it was a great idea,” he explained, revealing he still had to convince the main man at Old Trafford.

“The day after, still nervous, I said [to Sir Alex Ferguson] I think I’m coming back to play and straight away he said ‘great, let me ring [chief executive] David Gill so we can sort your contract out.'”

• Jones and Fabio were playing CM :see_no_evil:
• Fergie kept it a secret
• Had to buy new boots from JJB :joy:

“I really wish I had stopped then,” Scholes added.

“That was enough really because we got to the next season and the manager gave me another year but when I say I was gone the first time, I was definitely gone this time.

“I remember playing a game against Tottenham at home, it was only the third or fourth game of the season, and I think we got beat at home 3-2.

“I played alright in possession but I remember [Mousa] Dembele just cruising past me, Gareth Bale…. I know they cruise past people but I was just watching and thinking ‘I can’t do this anymore’.

“I wanted to retire early again that season but I just thought it would look a bit stupid, a bit embarrassing.” 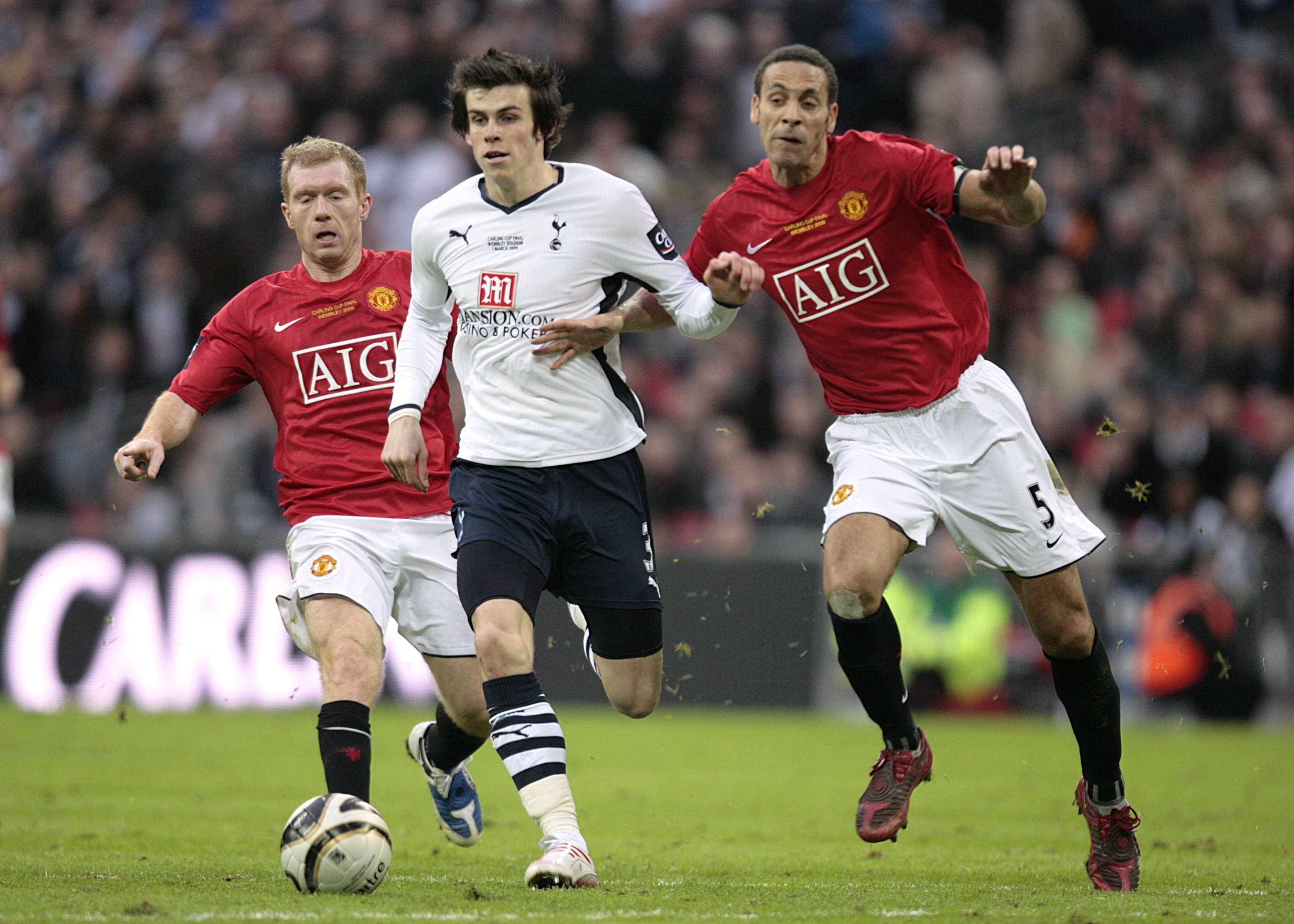 In fairness to the former player turned BT pundit, coming up against Dembele and Bale is difficult enough for some players at their prime, never mind a then 38 year old who’d already retired once and had wanted to again earlier than he did.