The relationship between Paul Pogba and Jose Mourinho was a long and frustrating saga. It was well-documented that the Manchester United midfielder was far from settled towards the end of his reign in charge.

Back in October, cameras caught them arguing at the training ground just 24 hours after the manager reportedly told the midfielder he wouldn’t captain United again.

Then more recently, Mourinho reportedly called Pogba a ‘virus’ at the club, relegating the former Juventus player to a place on the substitutes bench. 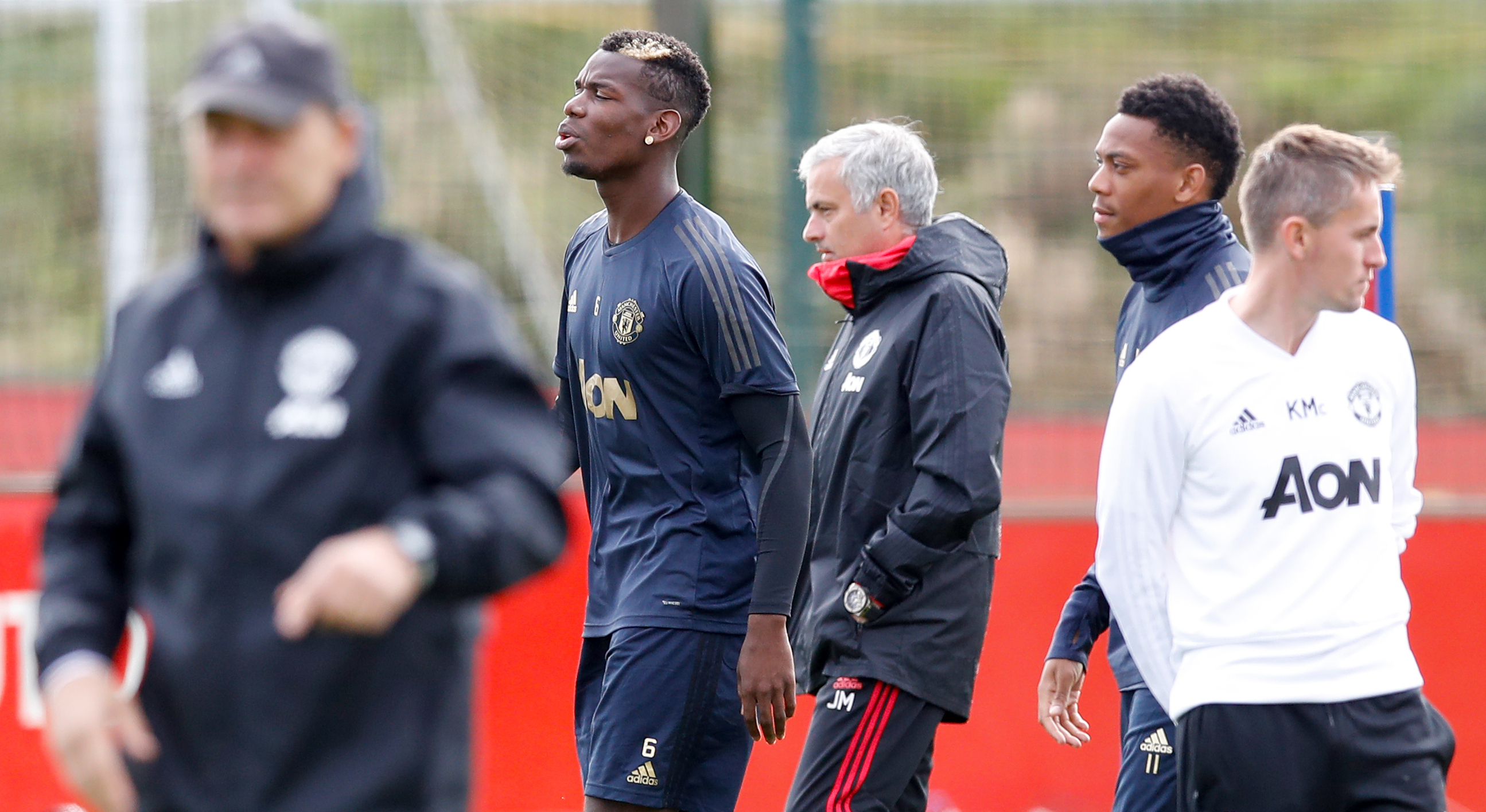 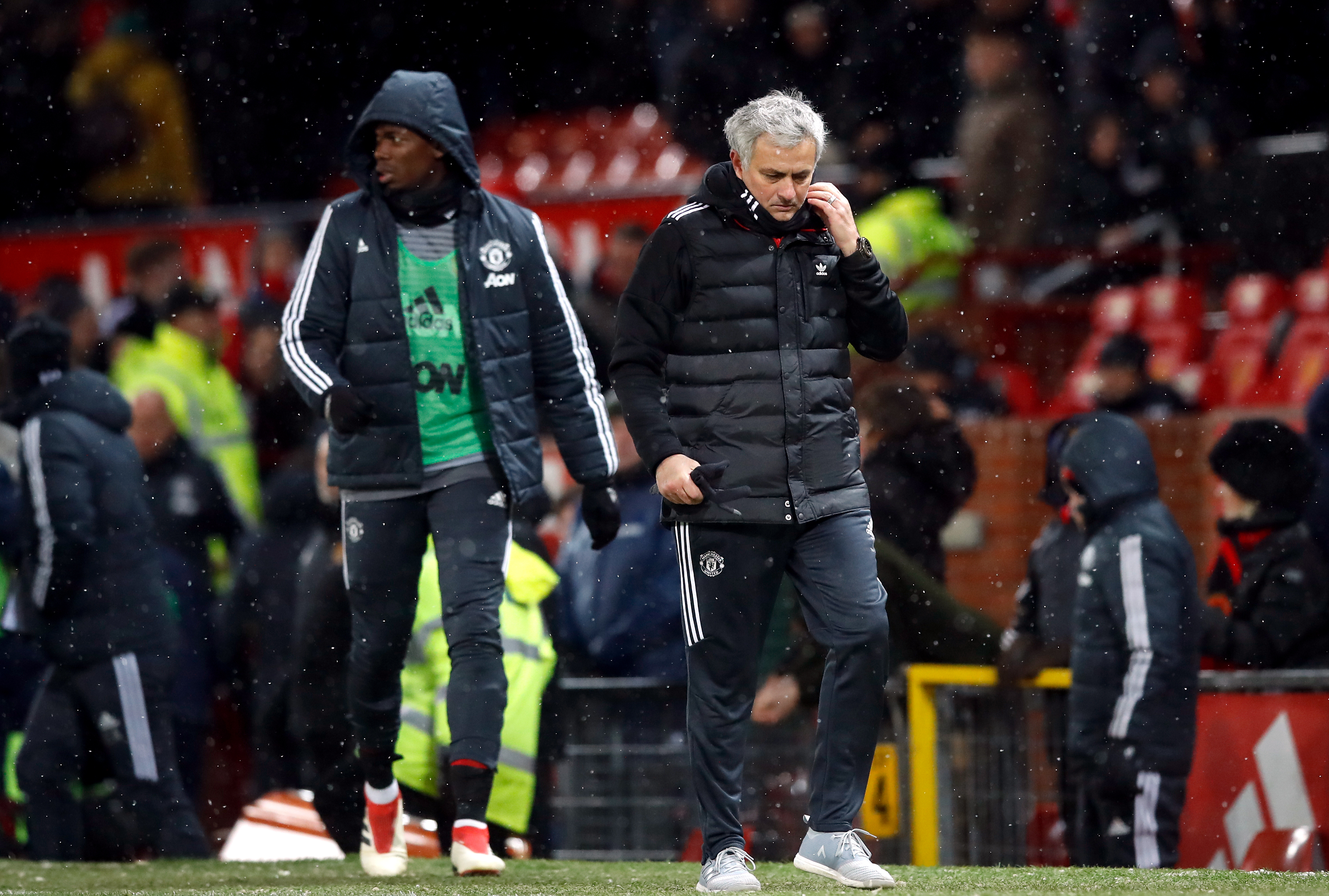 But the relationship was cut off on Tuesday morning when Manchester United decided to sack Mourinho from his post, a decision that ‘dramatically changed’ the mood at Carrington training ground, according to The Mirror.

The report goes on to claim that Pogba ‘high-fived’ his teammates and led the dressing room celebrations as many of the players ‘could not contain their relief’ at his imminent departure.

“No-one wants to see anyone lose their job, but it was a completely different mood as players were happy again, smiling and could get on with training.” a source told The Mirror.

“The mood from one day to the next was like night and day.”

So how did Pogba react on social media to the news of his sacking? He posted an Instagram post with him smiling saying “Caption this” before quickly deleting moment later.

It certainly caused a reaction, with former player Gary Neville going on to caption the post: “You do one as well!”

Adidas later confirmed that the post was in fact scheduled as part of a marketing campaign.

“Paul Pogba’s social media posts were a scheduled event, part of a marketing campaign. Immediately taken down once it became apparent that it could be misconstrued as disrespectful to Manchester United and José Mourinho.”

How can Ole Gunnar Solskjaer get the best out of Paul Pogba in the coming months?