Manchester United caretaker manager Ole Gunnar Solskjær has put the club back on track after his appointment in December.

The 45-year-old Norwegian has only become the third United manager to win his first three league matches, following in the footsteps of Sir Matt Busby and José Mourinho.

Speaking of Mourinho, the former Red Devils forward has inherited his squad and also has a lack of centre-back options at his disposal.

During his press conference ahead of the Newcastle United match, Solskjær was asked about the problems he faces with defenders and how he could only have two centre-backs available.

Of course, the United boss had the perfect response to the question. 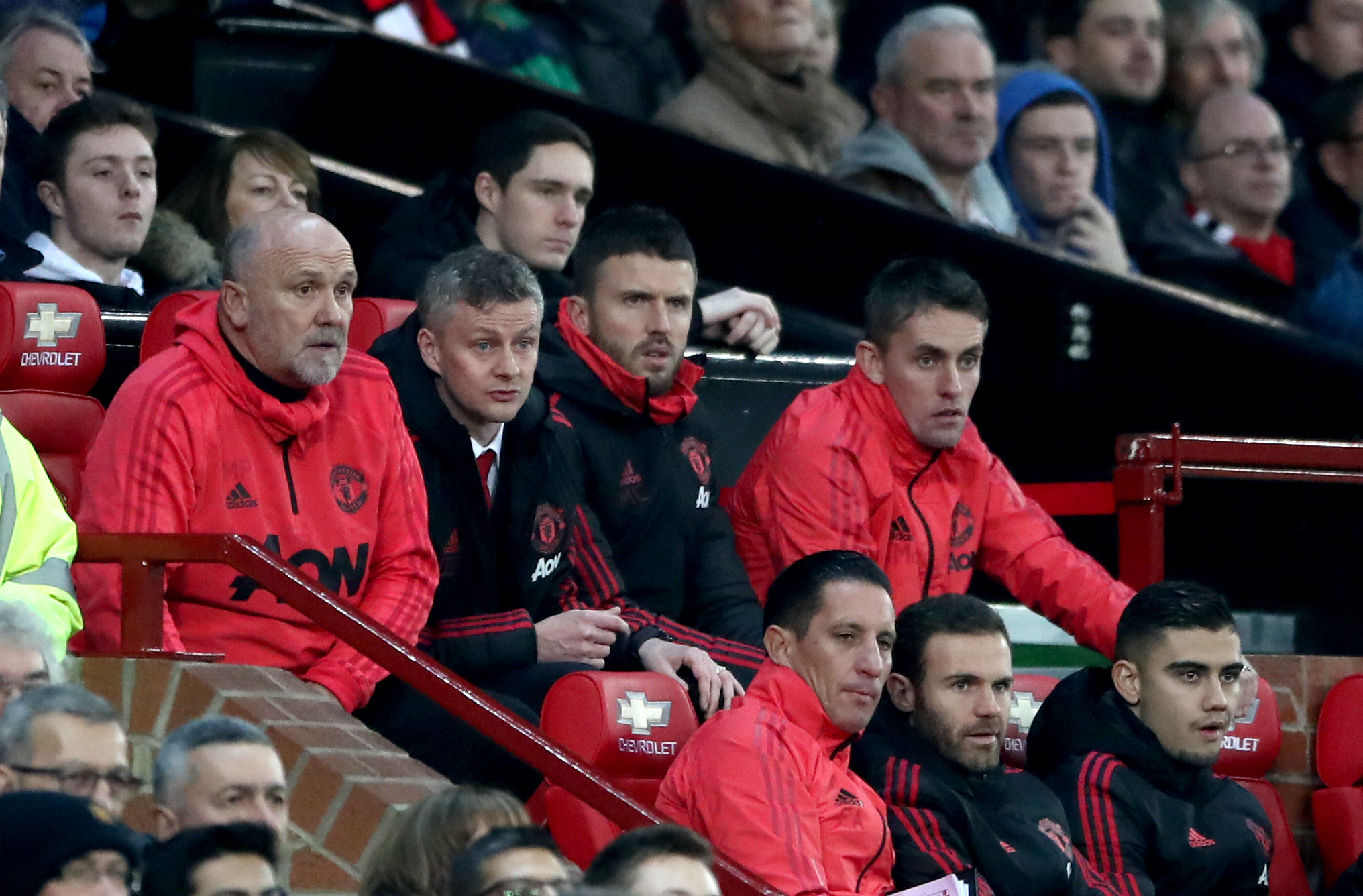 Well, he does have a point, doesn’t he?

Solskjær’s first match in charge of United saw his thrash Cardiff City 5-1, which was followed up with a 3-1 win over Huddersfield Town and Bournemouth being brushed aside 4-1.

Alexis Sánchez is set to return for the match against the Magpies. According to Solskjær, the former Barcelona and Arsenal star will have a part to play in the match. 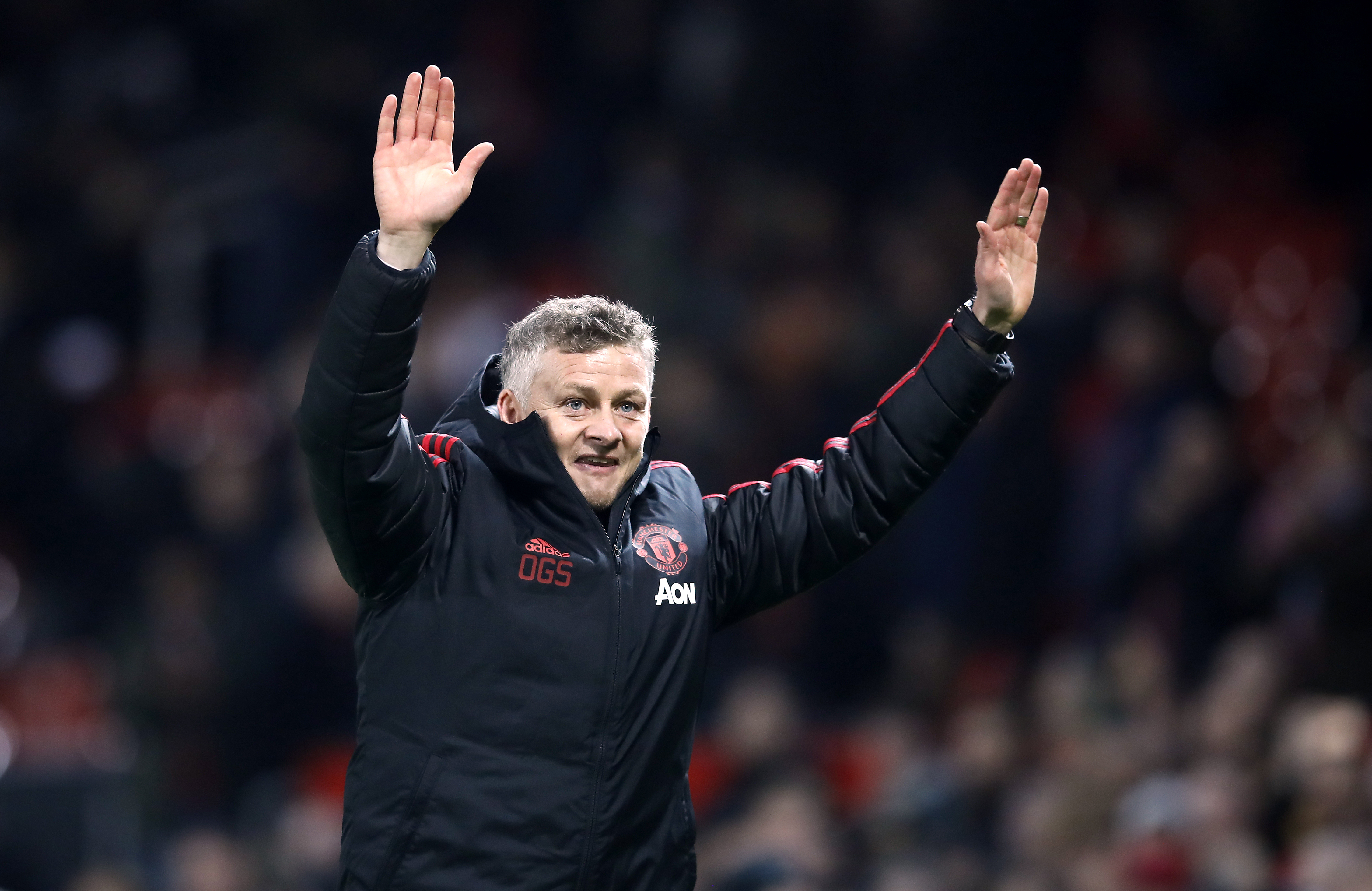 “He will be involved [at Newcastle], yes,” he said (via BBC Sport). “He wants to play all the time, he’s one of those characters. He has not had enough fitness work but he is champing at the bit.

“I think Alexis is a player that would benefit from the interchanging, rotation and movements and, of course, more chances. If we create more chances and get the ball in the final third, he will be an asset for us.”

Despite the need to improve United’s backline, it has been reported that Solskjær would only be able to make loan signings during his time with the club.

Again: these games are not just about the result. Mourinho might have won these last three, but he wouldn’t have done it in the style Ole Gunnar Solskjær has. Man United’s players are actually expressing themselves now and look better for it. Simple.
– Liam Canning (@LiamPaulCanning) 30 December 2018

Where will United finish in the Premier League under Solskjær?