Neymar is the latest figure to react to Jose Mourinho’s sacking at Manchester United.

Paris Saint-Germain face United in the Champions League last 16, and the Brazilian superstar is ‘happy’ with the draw.

“I was happy [with the draw]; they will be two great matches between two great sides,” he said.

“We know the quality that Manchester United have and we know that their players have a winning mentality.” 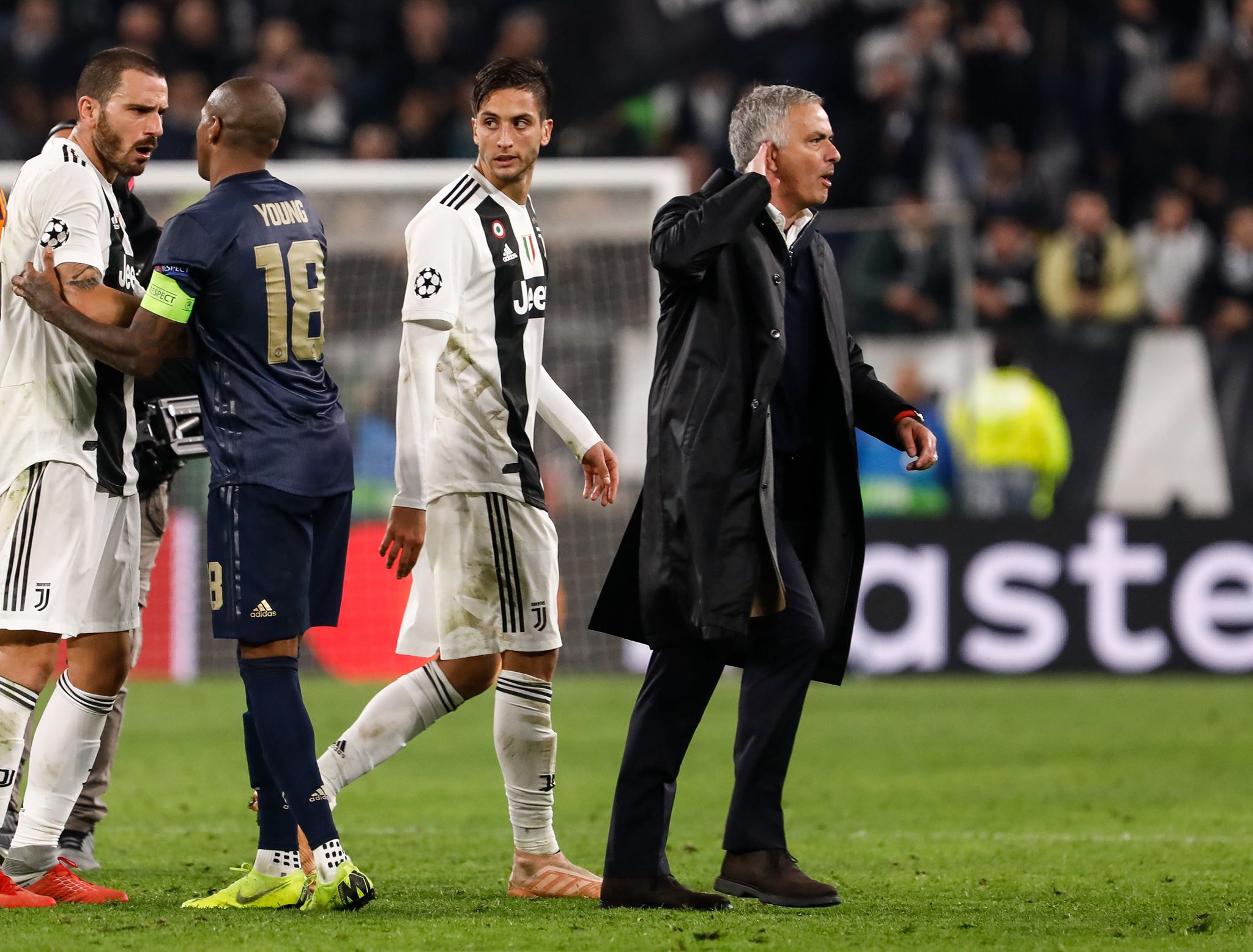 Whilst at United, Mourinho guided them to the next round of the Champions League which included beating Juventus in Turin.

But following a 3-1 defeat to Liverpool on Sunday, the Portuguese has been sacked with Ole Gunnar Solskjaer replacing his void on a caretaker basis.

We can confirm that Ole Gunnar Solskjaer has been appointed as caretaker manager until the end of the 2018/19 season.

He will be joined by Mike Phelan as first-team coach, together with Michael Carrick and Kieran McKenna. #MUFC
– Manchester United (@ManUtd) December 19, 2018

A new man in charge, and a new playing style.

Neymar’s aware of the transition at the club as well as mindful of the ‘quality they have’.

“The coach has changed and it will be a different playing style – they’re in the process of changing things up – but we know the quality they have,” he added.

“I love the big matches and it’s always a pleasure to play in them. I’m very happy to be taking on Manchester United.” 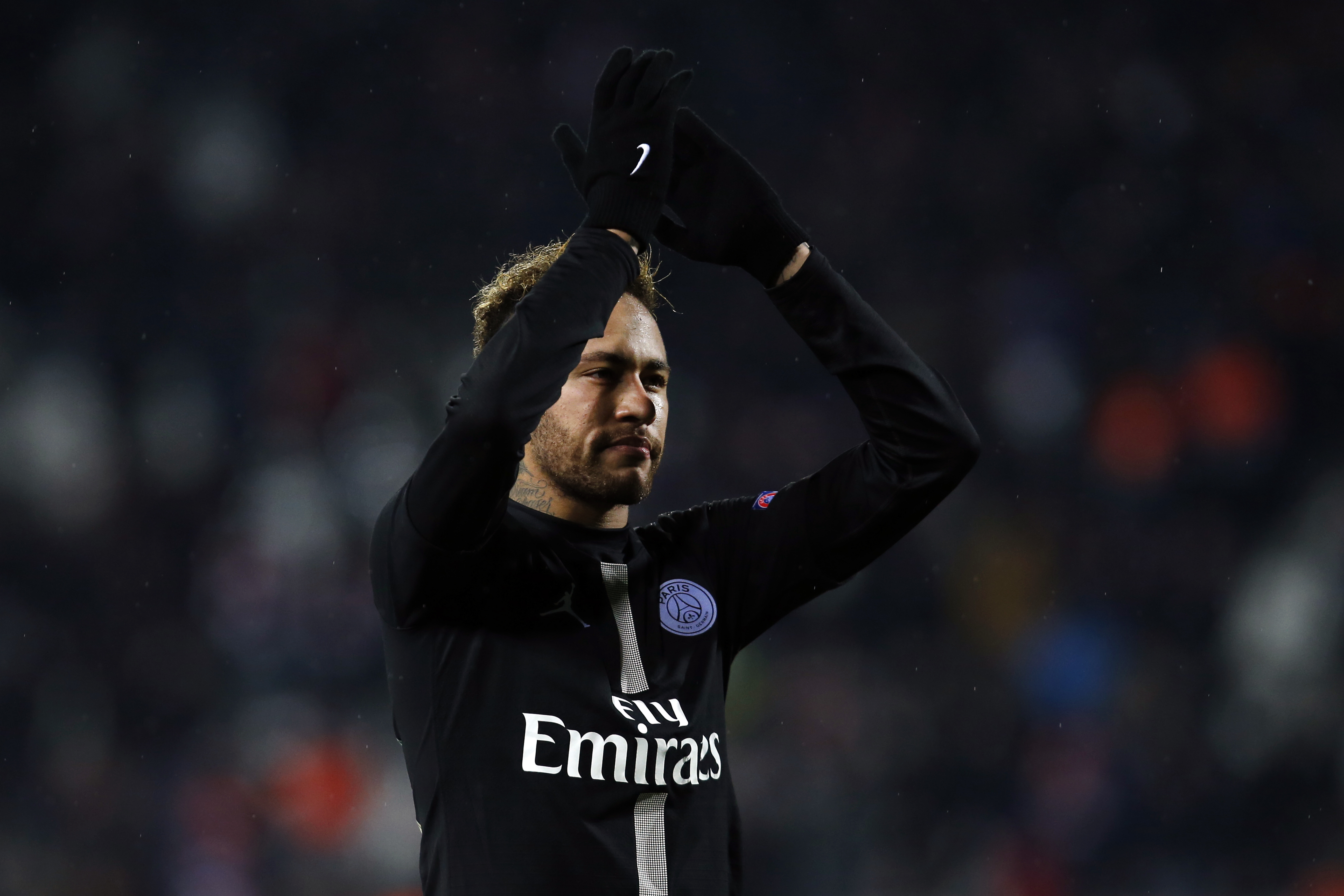 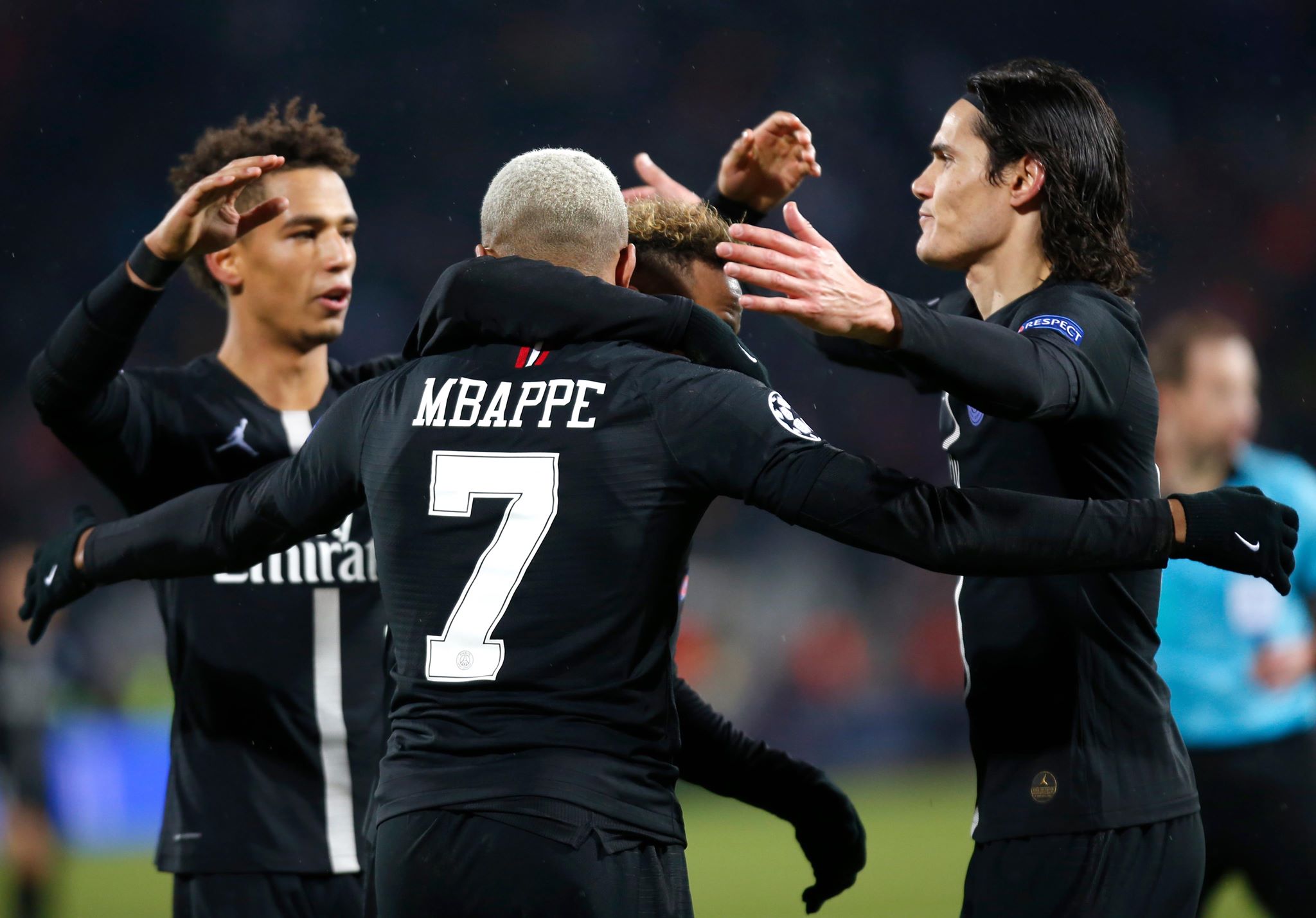 PSG, meanwhile, secured a spot in the knockout phase by topping Group C ahead of Liverpool.

The first-leg takes place at Old Trafford on February 12th, with the return fixture on March 6th.

Who goes through? Let us know in the comments.