Latest News
Home /Neymar Is Desperate For A Return To Barcelona

Neymar might have forced his way out of Barcelona to join PSG, helped by their world record transfer bid for him, but the Brazilian is so desperate to return he regularly calls the club.

The world record transfer fee has been broken 47 times, although that’s including the first official fee paid so broken 46 I guess, but only a handful of times have those records changed the history of football.

For a long time the question was who’d be the first £100 million player and without that mark being breached, Paul Pogba’s £89 million was the record, Neymar went and cost PSG £198 million.

The transfer changed everything and suddenly prices were massively up across the board with records for defenders and goalkeepers being smashed and midfielders and forwards going up exponentially.

Neymar though hasn’t been too happy with his move to PSG and he’s constantly being linked with a move away from the club.

According to Spanish paper AS the Brazilian is ‘desperate’ for a move back to Barcelona and his representatives constantly call the club looking for a way back for him. 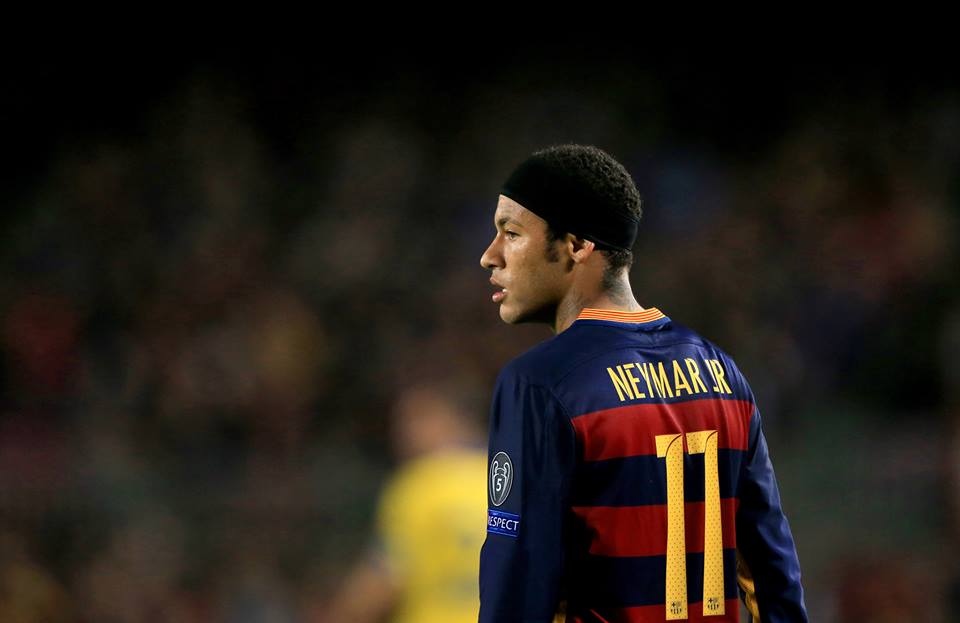 Could there be a Barcelona return for Neymar? Image: PA Images

The club are conscious of the fact that he angled for the move away from the Camp Nou in the first place and could have easily rejected the move to France.

If he were to return to the La Liga champions it would have to be on their terms but finances wise it wouldn’t be too difficult to work things out with PSG.

Earlier in the season SPORT reported that Neymar has a clause in his deal that allows him to transfer for around €215 million at the end of next season. 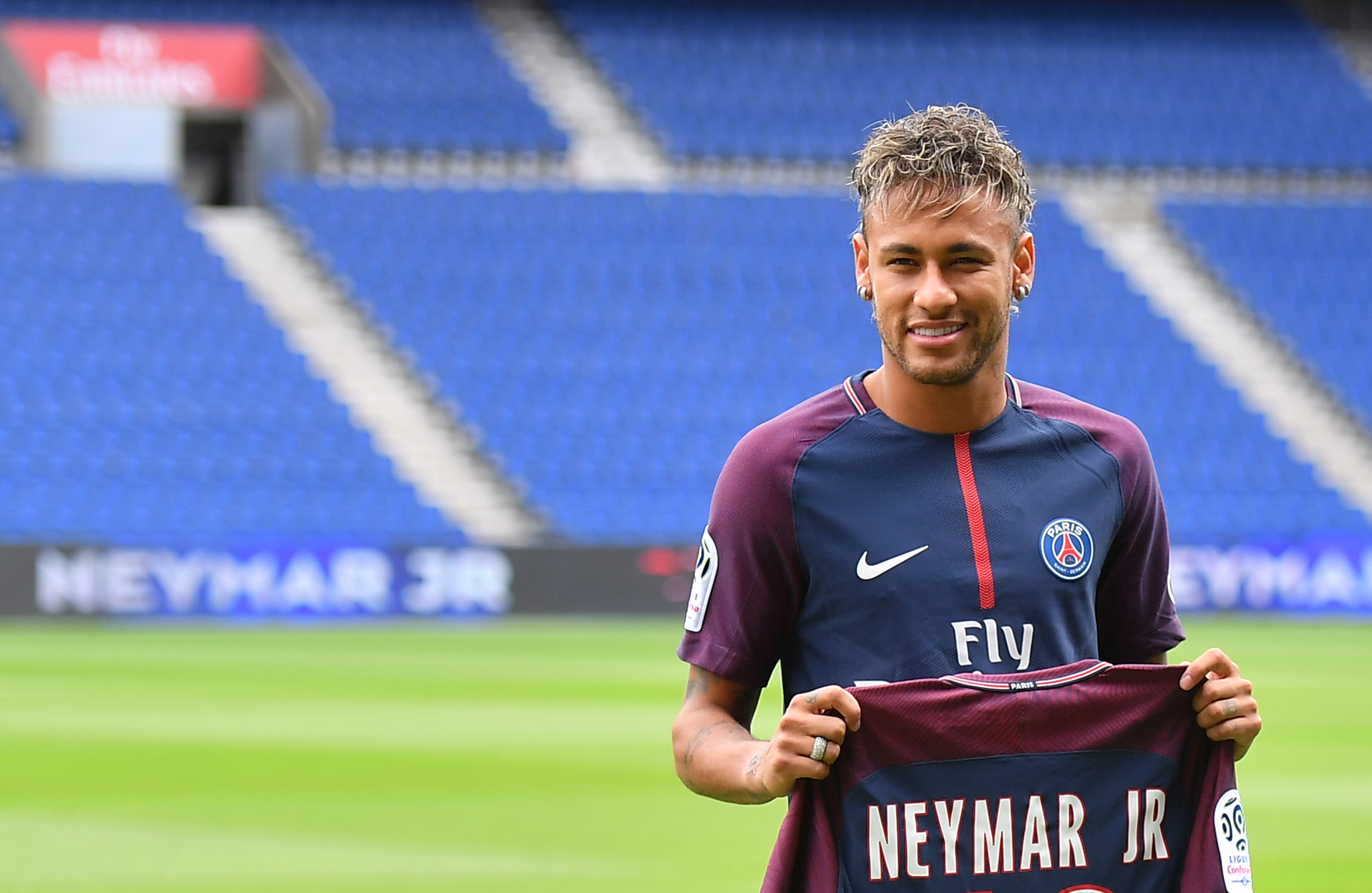 PSG could be forced to sell Neymar to help with Financial Fair Play and could use the funds to strengthen the rest of their squad.

The former Santos man has also been linked with a move to Barca’s rivals Real Madrid in the past to become their latest Galactico and replace Cristiano Ronaldo.

Neymar’s next move won’t change the transfer window like the first one but it will still massively change football.