Introducing the only man to beat Vasyl Lomachenko in the amateur ranks.

Before becoming a decorated professional boxer, Lomachenko cleaned up amateur titles at an alarming rate. We’re talking not one but TWO Olympic gold medals.

Just one fighter boasts a victory over Lomachenko as an amateur and he goes by the name of Albert Selimov.

In the 2007 World Amateur Championships in Chicago, the gold medal match-up was between the Russian boxer and Lomachenko.

Selimov out-pointed his counterpart 16-11 to pick up a gold medal with Lomachenko experiencing his first and only amateur defeat.

The sole stain on his amateur record, having won the rest of his match-ups while donning a head-guard.

However, it didn’t take long to avenge the loss. In fact, the Ukrainian evened the scored, and some, by beating him twice, most notably at the 2008 Olympic in Beijing.

He met Selimov in the first-round in 2008 and advanced to the next round by out-pointing him 14-7. He ultimately went all the way, and secured his first of two Olympic gold medals.

Whilst Selimov snubbed a move to the professional rank, his name remains synonymous to Lomachenko’s amateur legacy.

Of course, he bagged another Olympic gold medal in London cementing his status as the greatest amateur boxer of all-time. 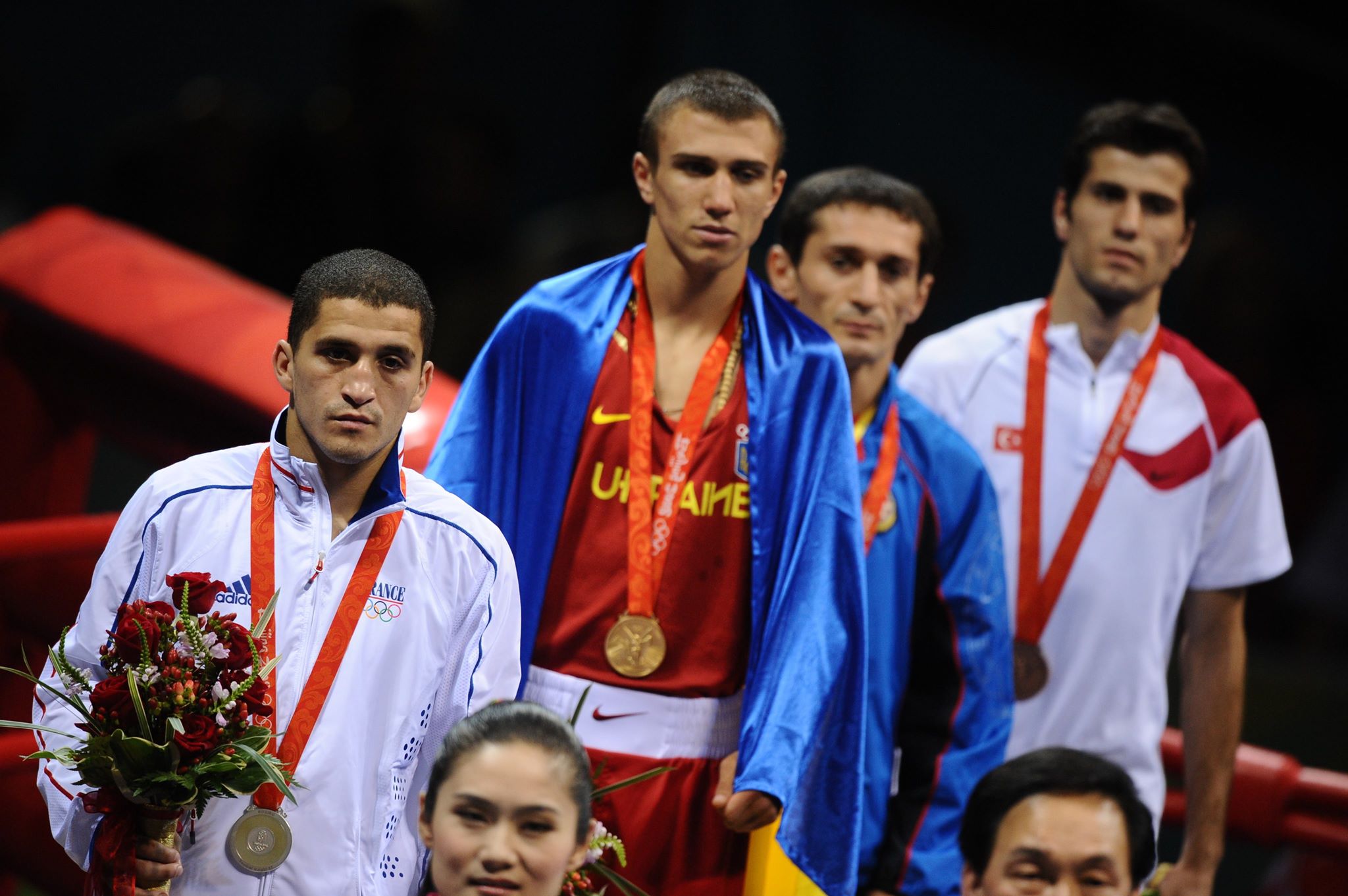 The 30-year-old has since carved out an incredible professional career, too.

He claimed a world title in just his third bout, then became a two-weight world champion just four fights later.

And, over the weekend, he unified the lightweight division.