Kylian Mbappé is undoubtedly one of the fastest-rising stars in world football.

The 19-year-old French World Cup winner picked up the inaugural Kopa Trophy on Monday in Paris, with many tipping him to be a future Ballon d’Or winner.

However, the Paris Saint-Germain forward has responded to reports suggesting that he said that he could be better than Lionel Messi in “three or four years.”

“Messi is a very exceptional player, but I still think if I continue to work hard, I can be better than him in three or four years,” reads the tweet. “Of course, I respect him very much, he is a great player.”

Mbappé has taken to Twitter to respond with a very humble response, as well as denying that he ever said it in the first place.

“I never said that,” he tweeted. “Messi have (sic) all my respect and my admiration.”

:microphone2: [@CanalFootClub] ‘ Mbappe: “Messi is a very exceptional player, but I still think if I continue to work hard, I can be better than him in 3 or 4 years. Of course I respect him very much, he is a great player.”

Is the kid dreaming too much? pic.twitter.com/h5TtxtbWtk

I never said that.
Messi have all my respect and my admiration :thumbsup:

The former Monaco ace, who has revealed the best player he played against in 2018, said ahead of the Ballon d’Or ceremony that both Cristiano Ronaldo and Messi are still two of the world’s best.

“Nobody is doing better at the moment and we can’t say it’s the end of their era because it will only end when somebody else does better than them,” he told Agence France-Presse.

“I don’t think one of them will win the Ballon d’Or this year because it was a World Cup year, and the World Cup takes precedence. 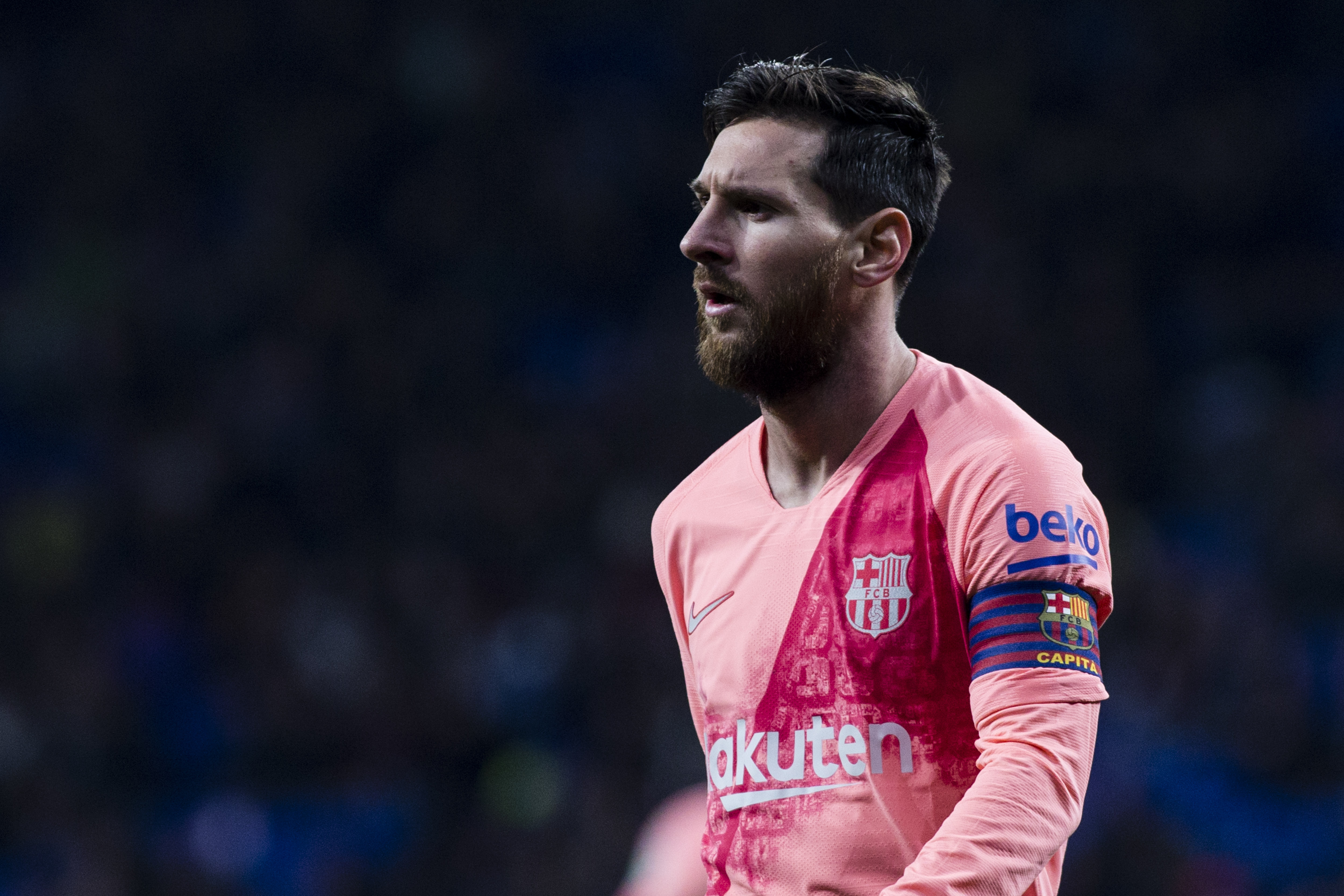 “But if you take the player in the purest form, there’s nobody better yet. This year they were again the best two.

“Messi finished the best goalscorer in Europe; Ronaldo was the top scorer in the Champions League.”

Will Mbappé be able to reach the same heights of success as Ronaldo or Messi?