Mario Balotelli has revealed how he was targeted with racial slurs when he was a kid.

The 28-year-old Italy international candidly spoke about his time growing up in Brescia, Lombardy, which included the horrible treatment he received from others around him.

“When you are young, you don’t understand why other kids are being mean,” he said (via Get French Football News).

“How do you tell a five-year-old what racism is? If you do that, you ruin their childhood, in my opinion.

“I remember at school, a kid asked me laughing if I had a white or black heart. I remember saying to him, I don’t know.

“I asked my mum and dad and they explained to me that my birth parents were from Africa and that all Africans were black, but not different. 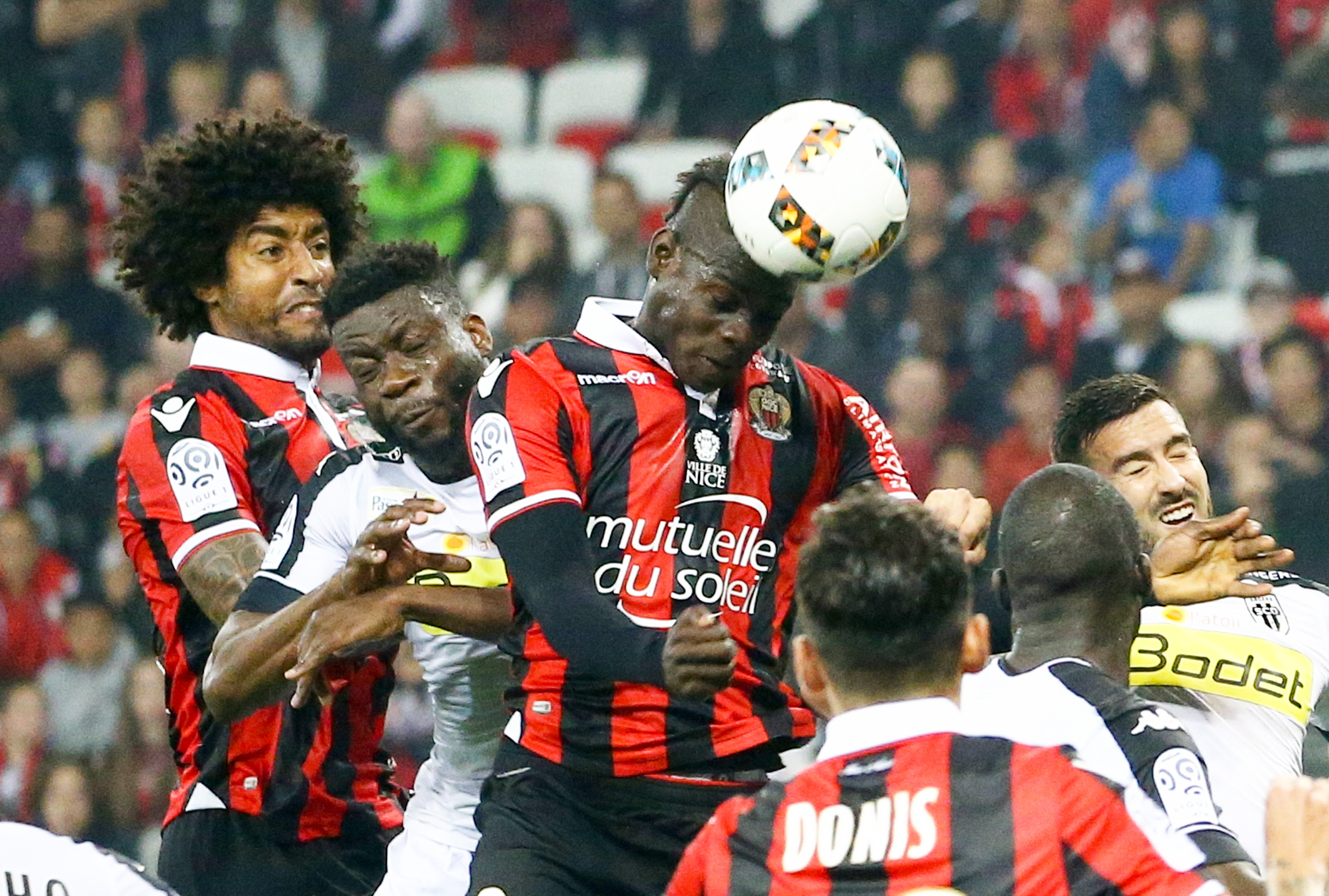 “Where I grew up, in Brescia, there were maybe four or five black kids in the whole town.

“In football, I would always be left out, even at school. Then I had a different character to others also. If anything ever went wrong, it was my fault. Little things like that.

The former Manchester City and Inter Milan striker is currently signed with Nice. He moved to the French club in 2016 from Liverpool and has made 51 appearances.

While his relationship with Nice manager Patrick Vieira is not the best, Newcastle United are interested in bringing Balotelli back to the Premier League.

Speaking to SPORTbible in an exclusive interview, City captain Vincent Kompany named Balotelli as one of the players he would want to have back for his testimonial match.

Should Balotelli return to the Premier League?