Manchester City have been beaten in the Premier League for the first time this season.

Chelsea secured all three league points against City, inflicting the defending champions with their first loss of the domestic campaign.

N’Golo Kante and David Luiz netted either side of the break in a statement win for Maurizio Sarri. 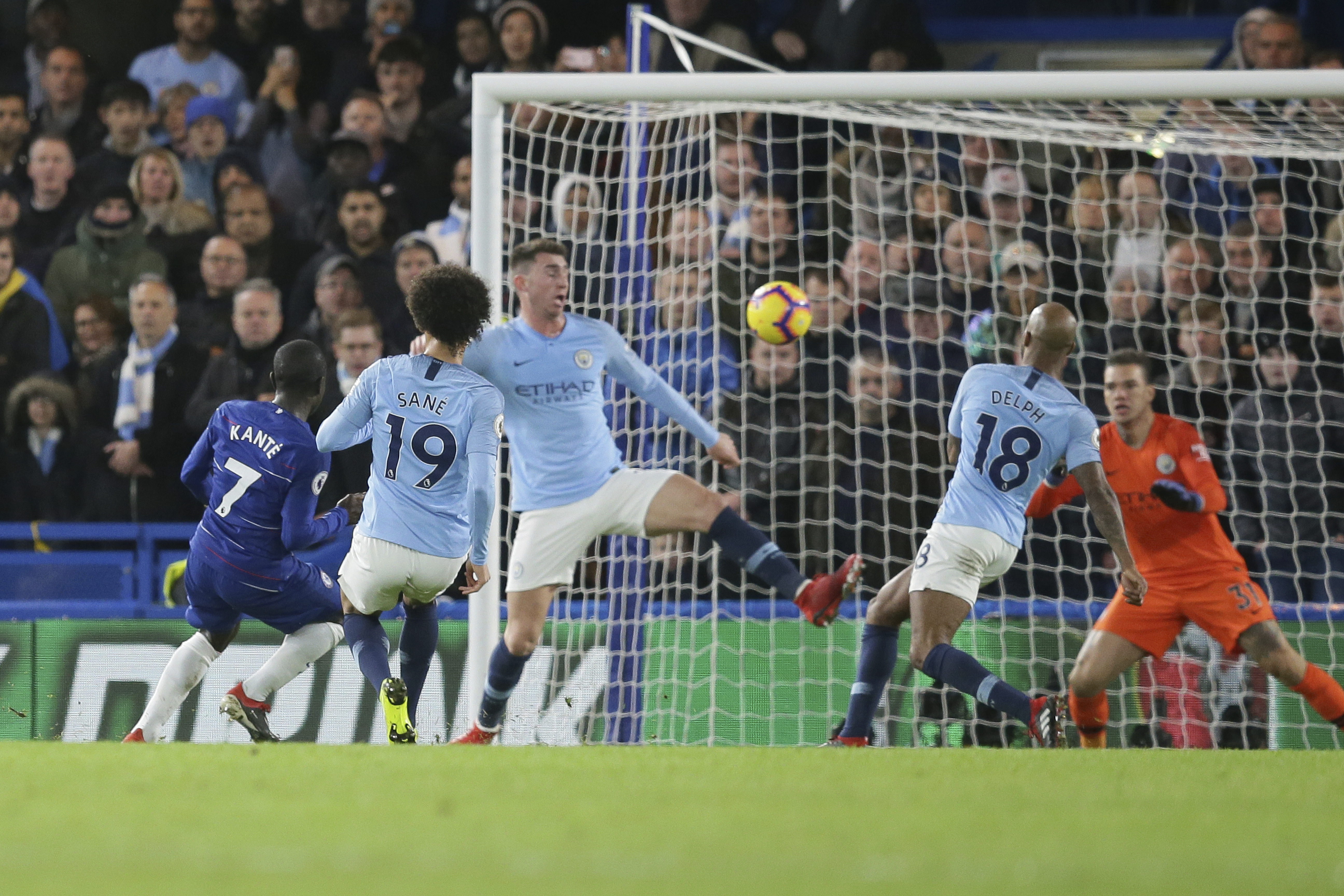 In the 78th minute, Luiz doubled Chelsea’s advantage from a corner-kick. 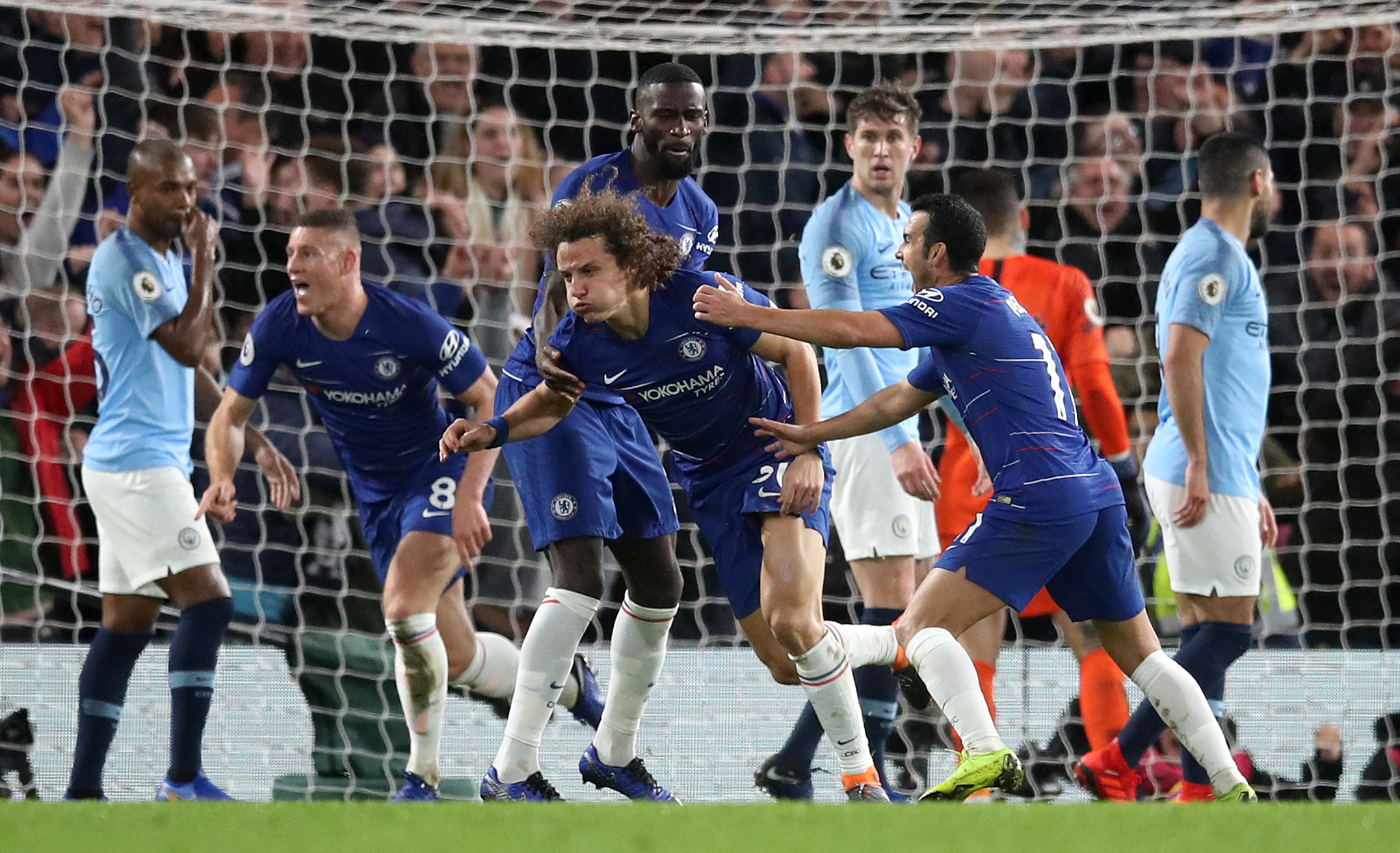 As a result, Chelsea move above Spurs and Arsenal in to third with City remaining in second place following Liverpool’s 4-0 victory at Bournemouth.

Jurgen Klopp’s side sit at the summit of the table, one point clear of Pep Guardiola’s charges.

Meanwhile, both Liverpool and City turn their attention to European games in midweek, before resuming their league venture next weekend.