The Champions League Round of 16 draw did not disappoint.

Jurgen Klopp will face one of his old rivals as Liverpool face Bayern, while Tottenham picked up a tasty fixture against Bundesliga leaders Borussia Dortmund.

But for many the tie between Manchester United and PSG got the mouth watering.

Jose Mourinho’s side will try and build on their impressive European form against arguably one of the strongest teams in the draw.

Moments after the draw, It was confirmed that United’s first-leg meeting with PSG at Old Trafford will take place on Tuesday 12 February, with the second leg in France going ahead on Wednesday 6 March.

That means that in the space of just over a month, the club will come up against Arsenal, Manchester City, Liverpool and Paris Saint-Germain. No, seriously.

This hellish run of fixtures begins when United host PSG at Old Trafford on 12 February in the first leg of their Champions League round of 16 tie. 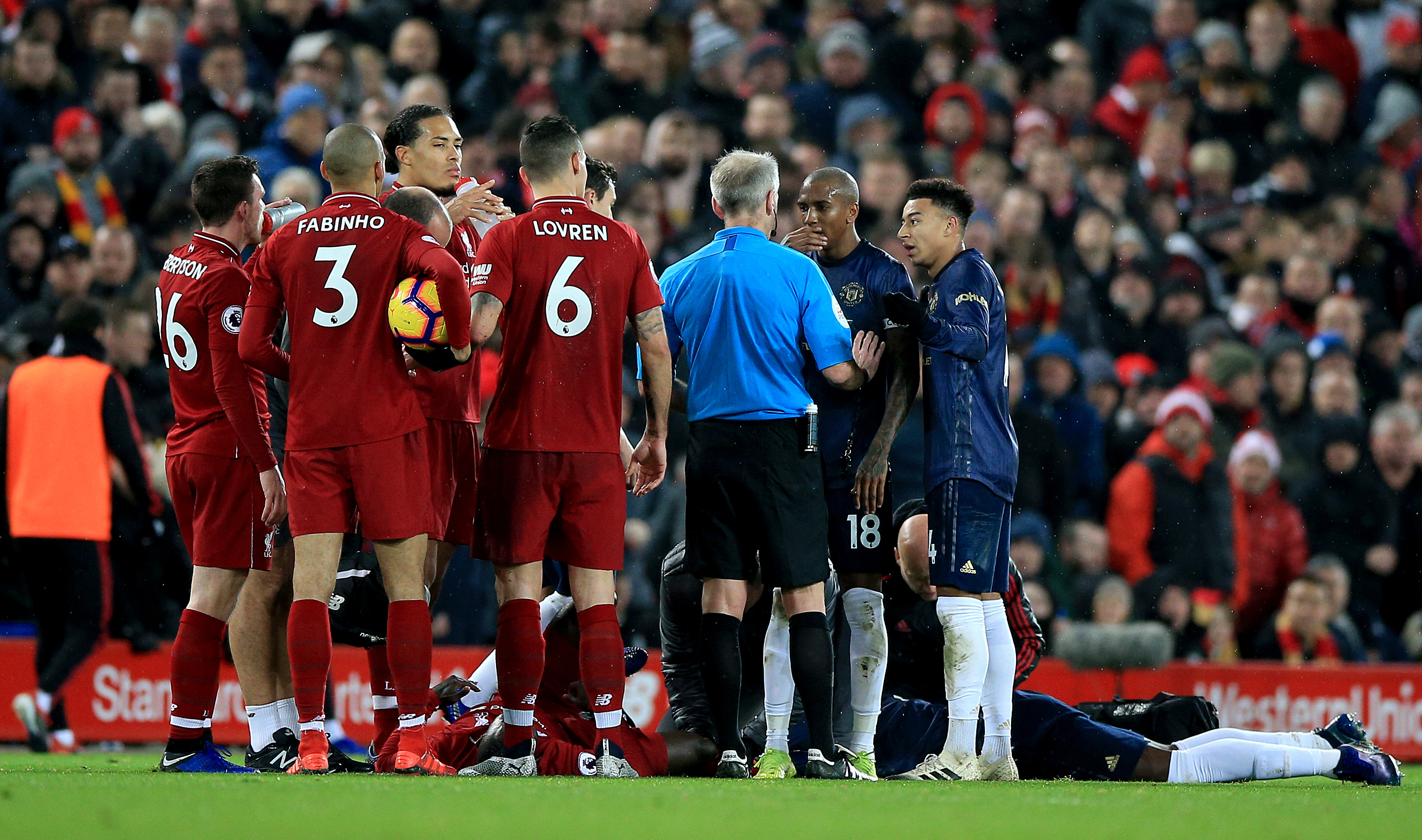 11 days later, Mourinho’s men will play at home for the second game in a row, but a tough tie against title contenders Liverpool will be a real test on 23 February.

Just three days later, the Reds will travel to Selhurt Park to face Crystal Palace in another tough Premier League tie on 26 February, while another home tie against Southampton will be seen as a must win.

Then the nightmare really begins.

The following Wednesday will see United travel to the Parc des Princes for the second leg of their Champions League Round of 16 tie.

And an away game against Arsenal on 9 March just piles on the pressure – not to mention the Premier League clash with local rivals Manchester City on 16 March.

Have you ever seen a more absurd run of fixtures in football?! Ouch.

Will Jose Mourinho still have his job at Manchester United when 16th March comes around?

Let us know in the comments below.