Lucas Pérez has taken to Twitter to show why he didn’t play the full 90 minutes for West Ham United against Crystal Palace.

However, the West Ham star posted photos of his bloodied football boot and the injury he sustained on his foot — and it’s far from a pretty sight.

Check it out below.

Ouch. That is going to leave a mark!

West Ham fought back hard after James McArthur opened the scoring for Roy Hodgson’s men. Robert Snodgrass pulled the Hammers back into the match in the second half, with Javier Hernández and Felipe Anderson extending their lead to 3-1.

Jeffrey Schlupp scored for Crystal Palace in the second half, but the damage had already been done at the London Stadium. 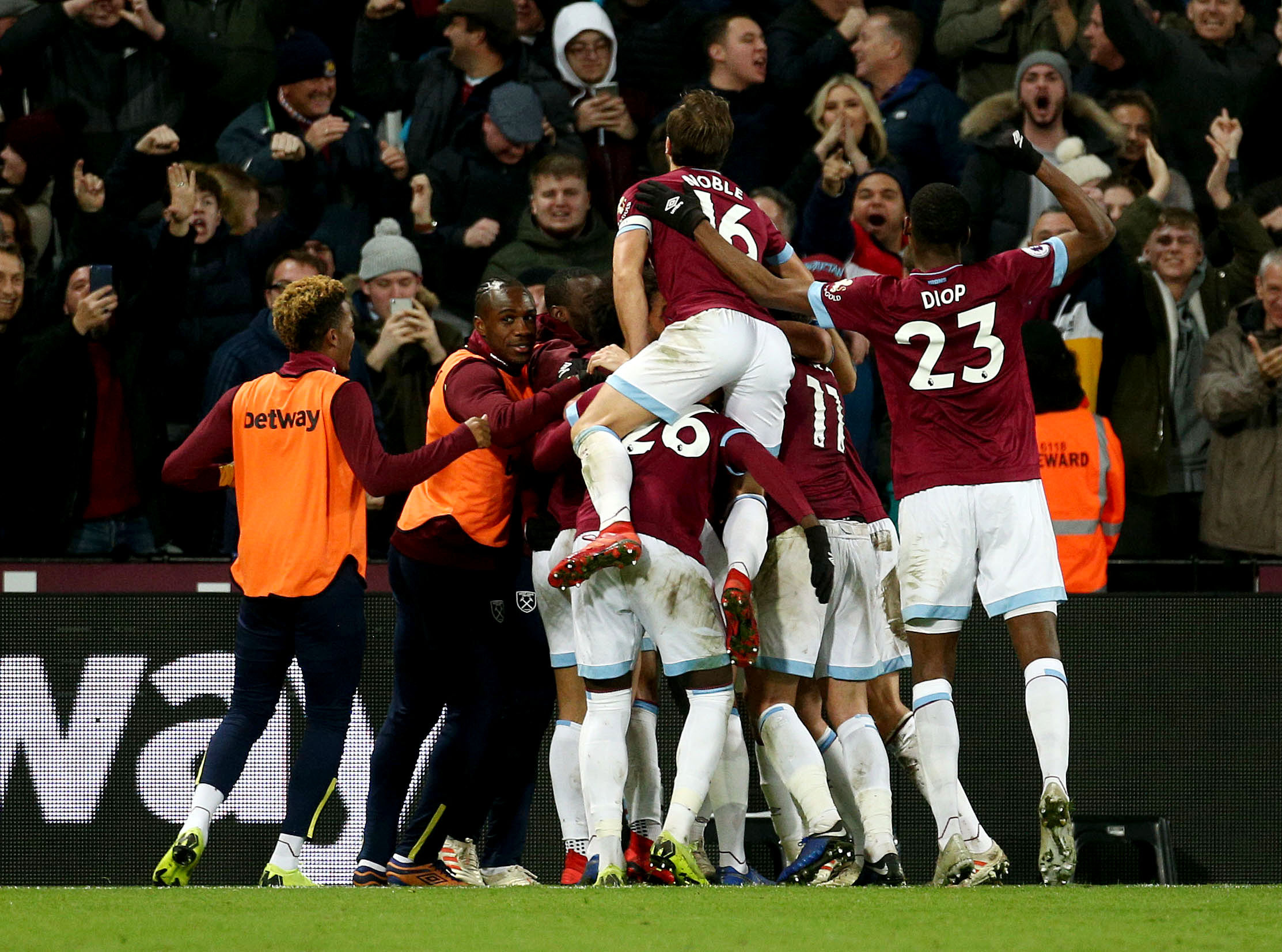 West Ham are now 10th in the Premier League, while Crystal Palace are 16th and only two points clear of the drop zone.

“Palace had three chances to score, and two they score,” Pellegrini told BBC. “After that, they didn’t have any key options. In the second half, we started with more time and with the options to score and we scored three goals.

“Today, we were playing too fast, we defended well and didn’t allow [Wilfried] Zaha clear chances and when you are losing 1-0 it is easy for them to have dangerous counters.

“It is the third game in a row where we score three goals and that reflects what we are trying to do. 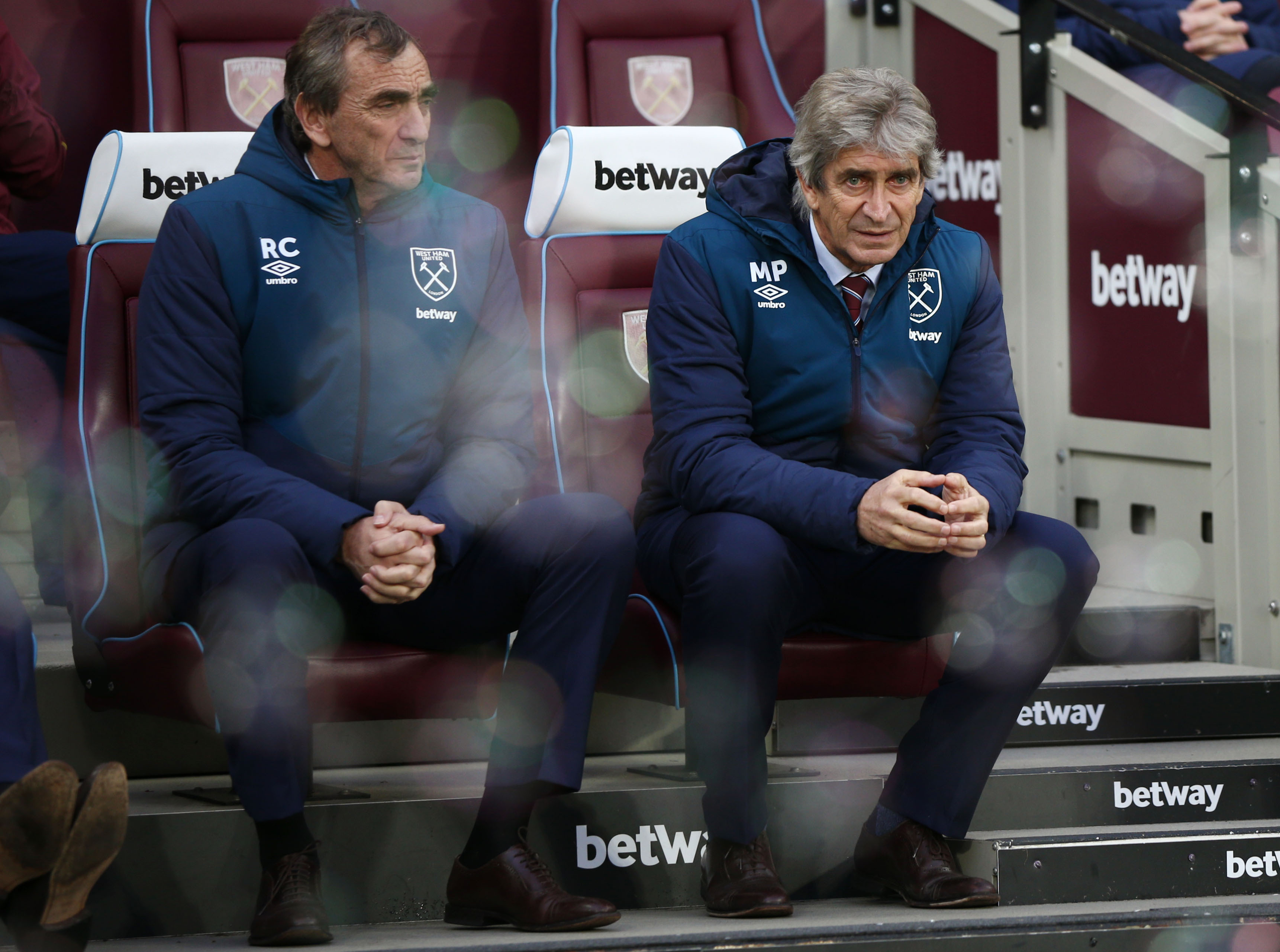 “I always say to the player we must have a winning mentality and next we play away to Fulham at the bottom of the league but it is always difficult. We will enjoy today and then tomorrow think about the next game.

“It really was a beautiful goal, Felipe can at any moment decide the game.”

Will Palace be able to survive a relegation battle?