Jürgen Klopp is probably on cloud nine after Liverpool went six points clear at the top of the Premier League.

Manchester City suffered a 2-1 defeat to Leicester City on Boxing Day and the momentum has swung in the direction of the Reds.

It must be going well for all Liverpool players, right?

Well, that doesn’t seem to be the case for Alberto Moreno.

The 26-year-old Spaniard is not happy with the treatment that he has received from the former Borussia Dortmund boss.

“I do not feel good. That is the truth,” he told Cadena SER. 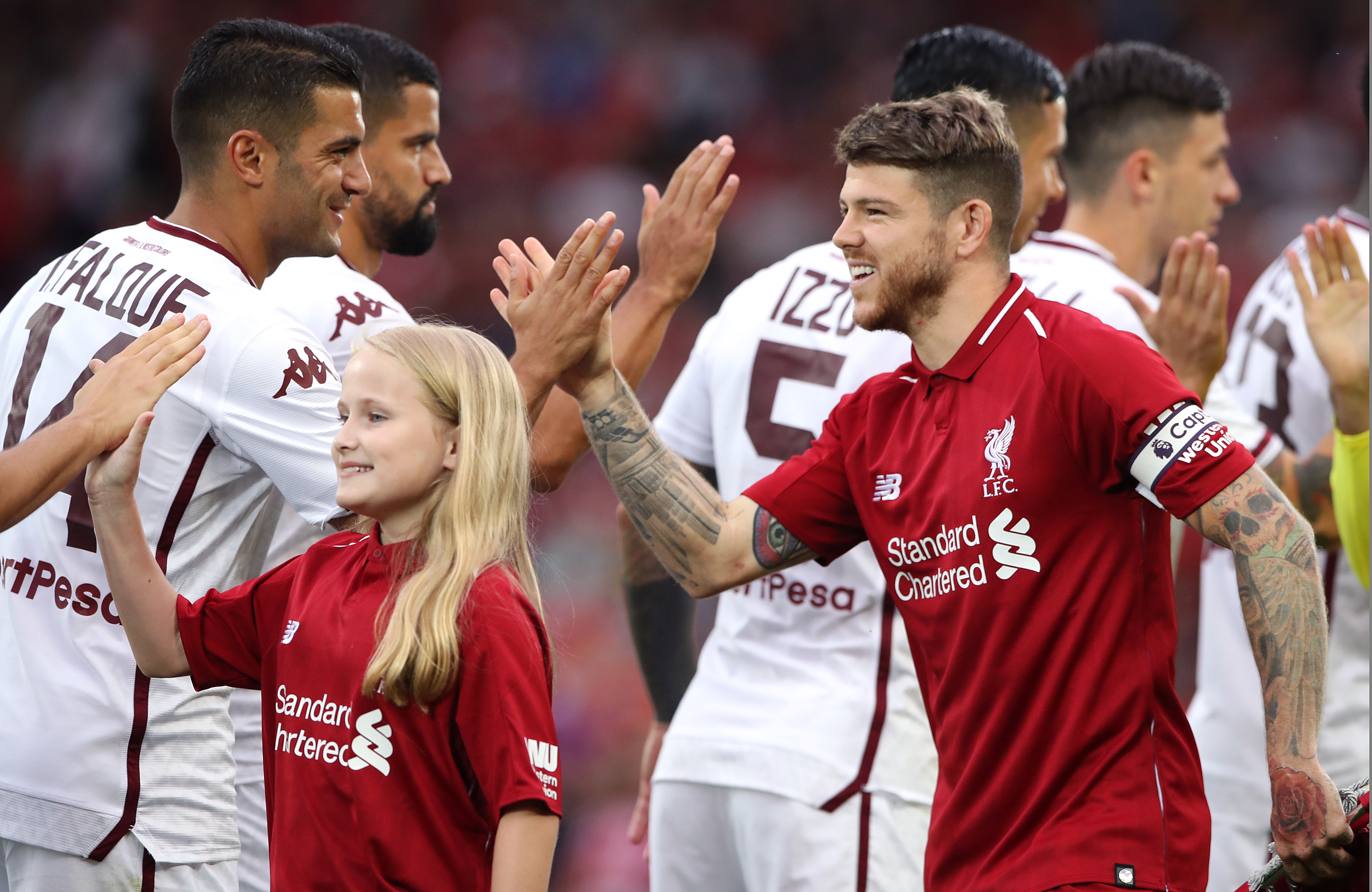 “I hurt myself giving everything for this team. And I think that when I came back from injury, I deserved an opportunity.

“The situation is normal for a lot of players. But simply I did not like the way he [Jürgen Klopp] has treated me. You can say that.”

The former Sevilla star is already planning ahead for life away from Anfield, especially with his contract expiring next summer.

“Moving back to Spain is something I have thought about,” he explained. 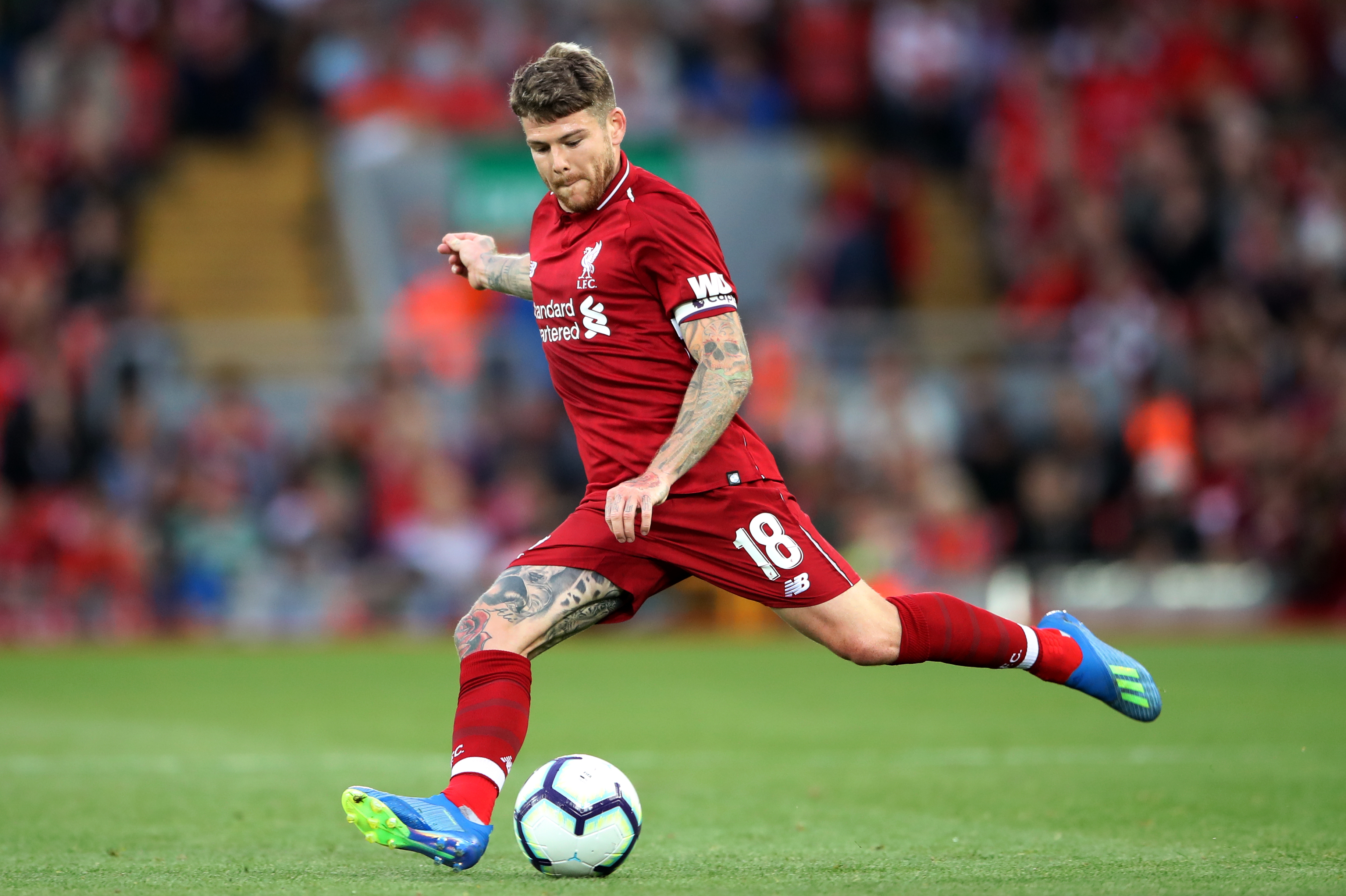 “I am tired of the cold here, but I do not know about interests from other clubs.

“I am in my fifth year here. There is no agreement on a renewal and, in January, I am free to listen to any offer.”

Liverpool thrashed Newcastle United 4-0 on Boxing Day, despite Mohamed Salah being at the centre of controversy after football fans accused him of diving for a penalty decision in his favour.

According to Klopp, the Premier League title will be a “race until the final day” of the season.

“We had no idea about the Manchester City result until after the game,” he told BBC Sport. 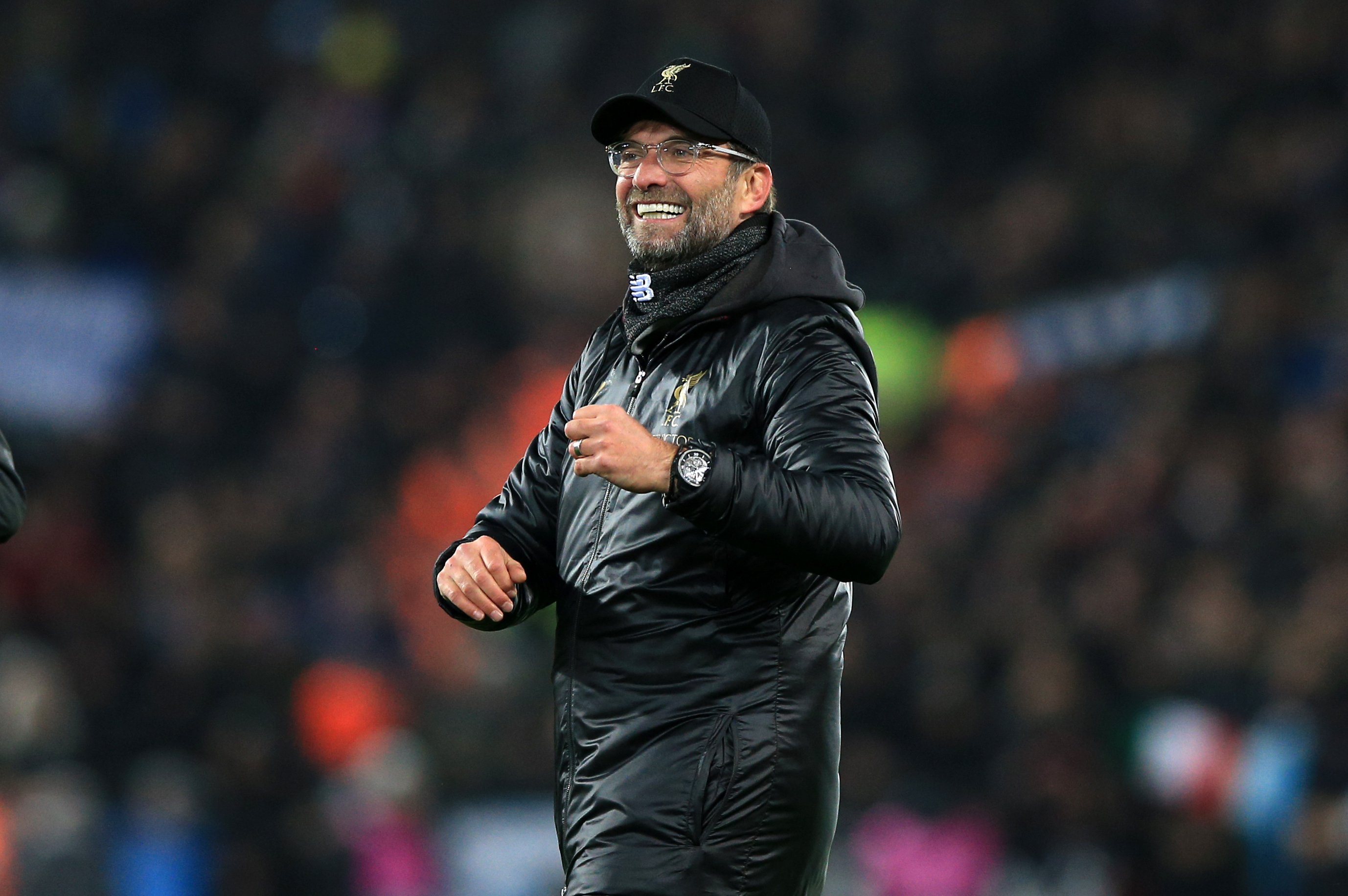 “We play City soon — if I was them, I would think there is only four points because we still have to play them, then we play Arsenal before then as well.

“The only thing that matters to us is the performance and keeping that level of performance. It’s good but that’s all. Tottenham are flying — they had a difficult summer, but they are doing brilliant.

“We are on a good run as well. Chelsea will win, Arsenal will win — it will be a race until the final day.

“But we are in it and that’s important. We’re just creating a basis for the rest of the season, and the basis after the first part of the season is obviously a good one.”