Jürgen Klopp is already looking at life without Adam Lallana at Liverpool after reports suggest that he has already identified his long-term successor.

The 30-year-old midfielder has struggled with an injury this season, which has reduced him to two Premier League starts.

According to the Daily Mirror, the Liverpool boss is ready to make a £27m move for Trabzonspor’s Abdülkadir Ömür.

The 19-year-old Turkish midfielder, who is also a target for Manchester City, came through the Süper Lig side’s youth academy and has made 46 appearances for the senior team.

However, the former Borussia Dortmund manager faces a tough test in landing his target this month, mainly for Trabzonspor wanting to keep hold of him until the end of the season.

Lallana has attracted the attention of former club Southampton and also Fenerbahçe, but Klopp has no plans to allow him to leave this month. 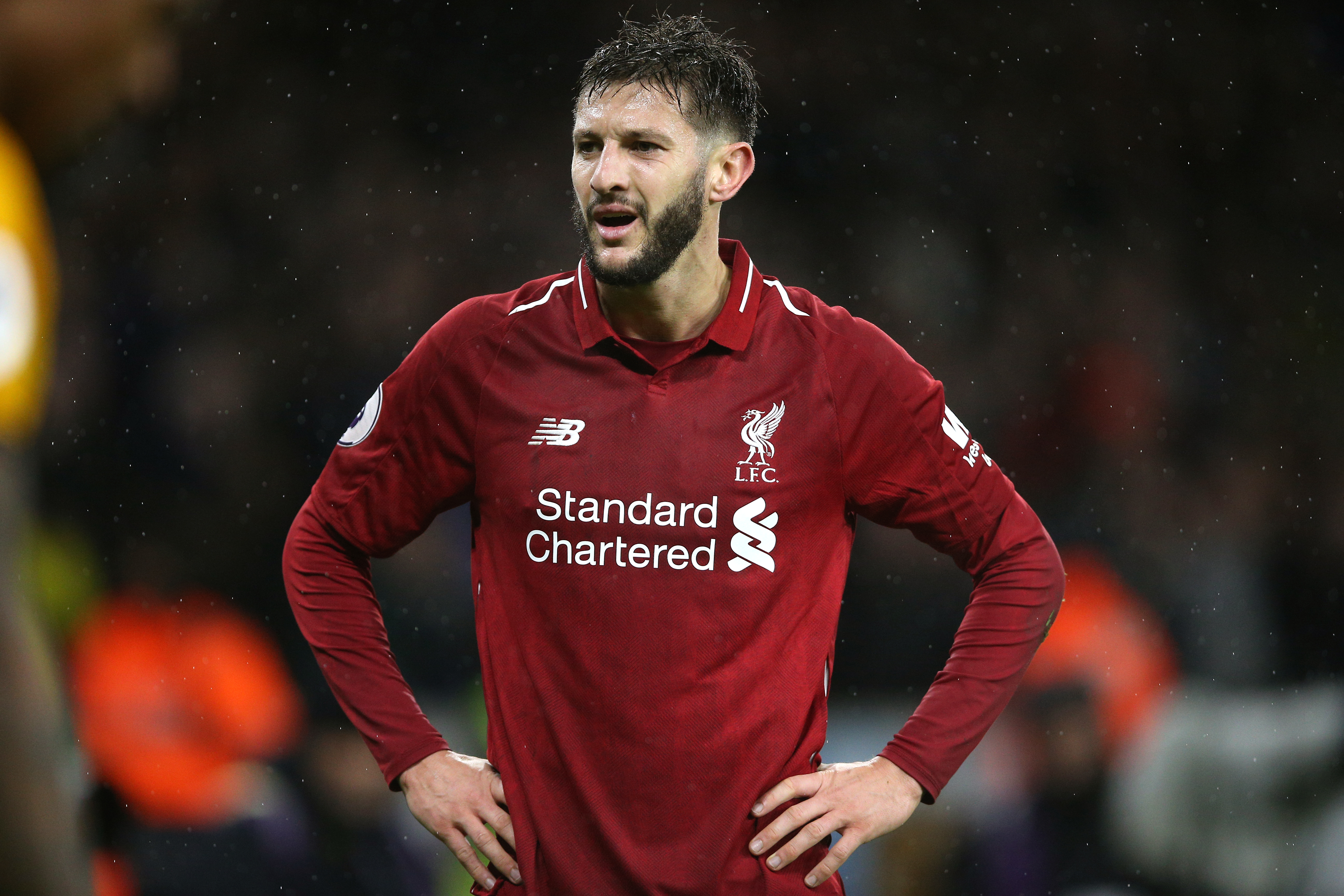 Liverpool have already sold Dominic Solanke to Bournemouth this month, while the Reds are also interested in signing RB Leipzig’s Timo Werner.

Klopp recently had some strong words of praise for the reigning Premier League champions.

“From my point of view we were never on a level with Manchester City since I was in,” he said (via Sky sports).

“We won games against them since Pep was in especially but in these games City were better.

“We scored more goals and we defended really well but the possession was probably at least 60/40 for them but we won them. Now it’s 50/50.”

Liverpool are closing in on landing Trabzonspor wonderkid Abdulkadir Omur in a £27 million move as they line up a long-term replacement for Adam Lallana. pic.twitter.com/qEn4WyXWDD

Southampton & West Ham are both interested in a loan move for Adam Lallana.