Manchester City might need to hope that Virgil van Dijk doesn’t feel up to it on Thursday when the two face in a huge Premier League game, otherwise they might not be able to get past the big Dutchman, after all no one else has.

The difference in Liverpool between this time last year and now is massive and yet perhaps not all that surprising when you consider when they signed Virgil van Dijk.

Jurgen Klopp had wanted to sign the centre back in the summer of 2017 but Southampton managed to hold on to him until the January transfer window, at that point Liverpool were fine going forward but a shambles at the back.

To Klopp’s credit he said that the addition of Van Dijk wouldn’t mean that all of Liverpool’s ills at the back were cured but the extra signing of Alisson in the summer has pretty much eradicated last season’s problem.

Van Dijk is picking up all the plaudits and he’s undoubtedly been one of the best defenders in the world this season, City will do very well to get past him.

In fact City’s forwards will have to buck the trend of every other team to specifically get past the former Celtic defender. According to one fan on Reddit, via WhoScored.com‘s stats, no one has dribbled past Van Dijk this season.

Van Dijk’s stats prove no one can dribble past him. Image: PA Images

As a comparison, Toby Alderweireld has been dribbled past 0.6 times a game in the Premier League and once a game in the Champions League.

On the other side of the pitch on Thursday against City will be Aymeric Laporte and the Frenchman has been dribbled past 0.2 times a game in the league so far this season, which is still bloody impressive.

In City’s attack Leroy Sane has 2.1 dribbles per game, Raheem Sterling has 2.3 and, perhaps most importantly, Sergio Aguero has 1.4. 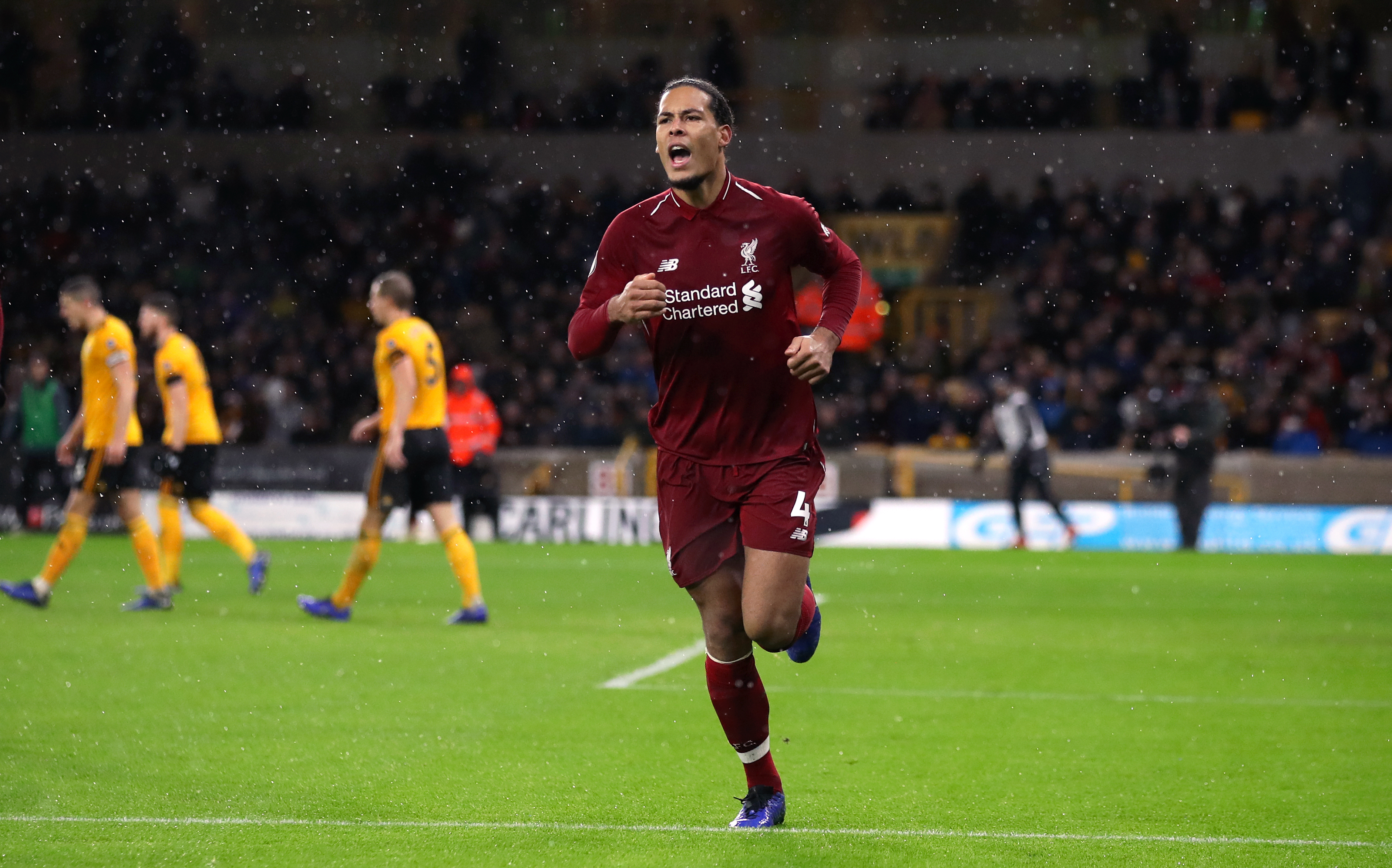 Van Dijk has been a tour de force since joining the Reds. Image: PA Images

The most important battle on the pitch could be between Van Dijk and the former Atletico Madrid striker as Pep Guardiola works a way to go through the tall centre back.

If the 27 year old keeps up his impressive stats then it could be a long night for the Premier League champions and a 10 point lead for the Reds. You wouldn’t past him, or at least it’s unlikely you could.