Lionel Messi’s goal-scoring record which dates all the way back to 2010 is just ridiculous.

A friendly reminder that this lad came FIFTH in the Ballon d’Or voting… LOL.

Messi continued his incredible form in front of goal by netting a stunning hat-trick against Levante in La Liga, bagging his 14th league goal of the season. 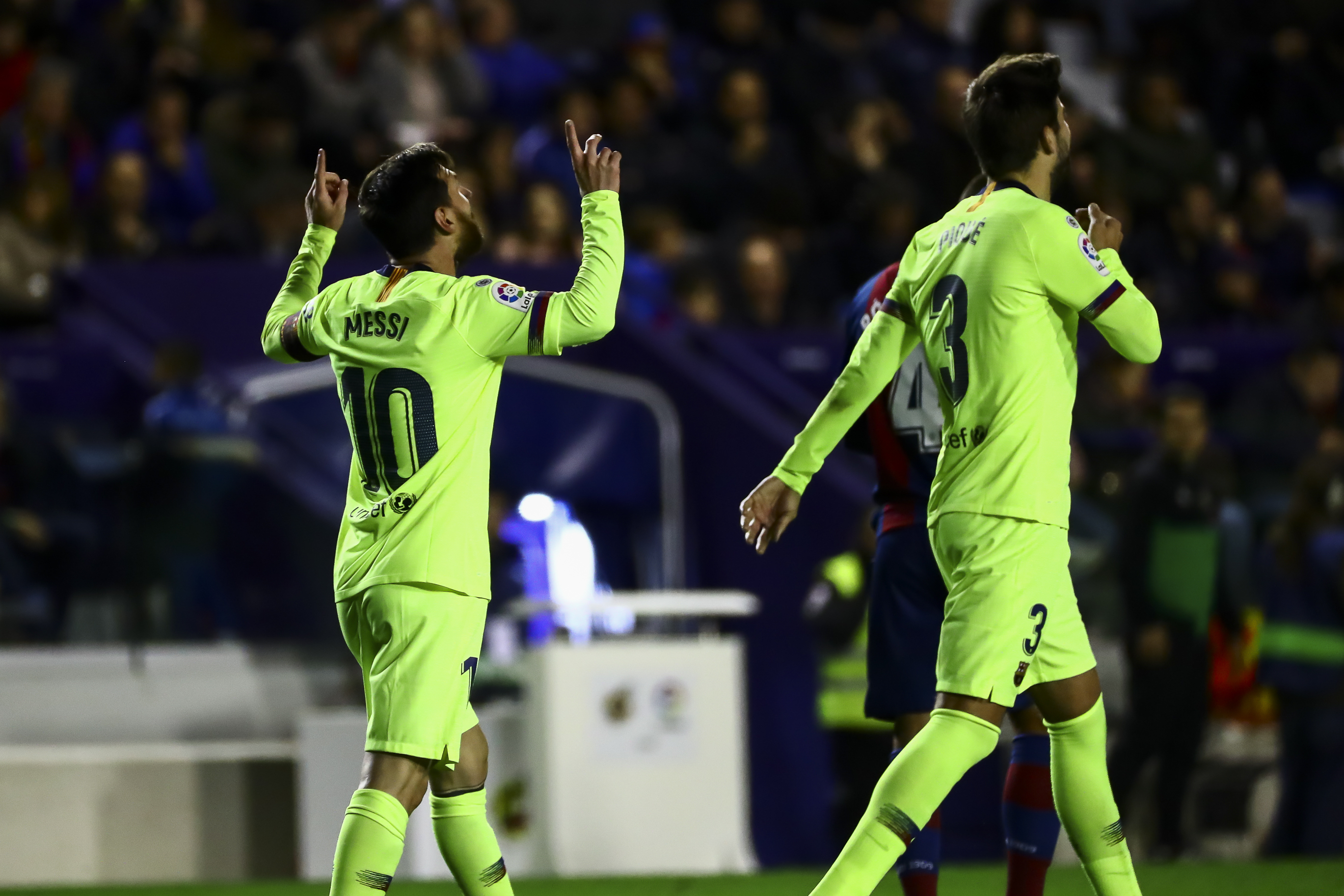 The Argentine maestro is the first player to have scored 50 goals across all competitions for club and country in 2018.

An insane statistic for the GOAT.

Messi failed to hit the half-century mark of goals in 2013, where he ‘only’ scored 45 goals.

Messi has just one more fixture to add to his tally in the shape of a league fixture versus Celta Vigo on Saturday.