Kasper Schmeichel’s account of the ‘horrifying’ details of the Leicester City helicopter crash is truly heartbreaking.

The Denmark international enjoyed a great relationship with Vichai Srivaddhanaprabha, who tragically lost his life along with four other people in a crash near the King Power Stadium.

He spoke to Sky sports and revealed how he remembers ‘every little detail’ in an emotional interview.

“Unfortunately, [I remember] everything. Every little detail,” Schmeichel said.

“I had family over from Denmark and I gave them a little look around the stadium and the pitch – the helicopter was always a big attraction.”

The 32-year-old added: “We waved him off, waved him goodbye, and we kind of just watched him go up.

“I’d seen him do it hundreds of times – it was a kind of ritual thing in the end.

“You could just tell something was wrong, because it doesn’t normally stand still like that. And what unfolded, unfolded.

“But it was very evident from the heat that there was nothing anyone would be able to do. And yeah – it was horrifying, horrible, to be that helpless.” 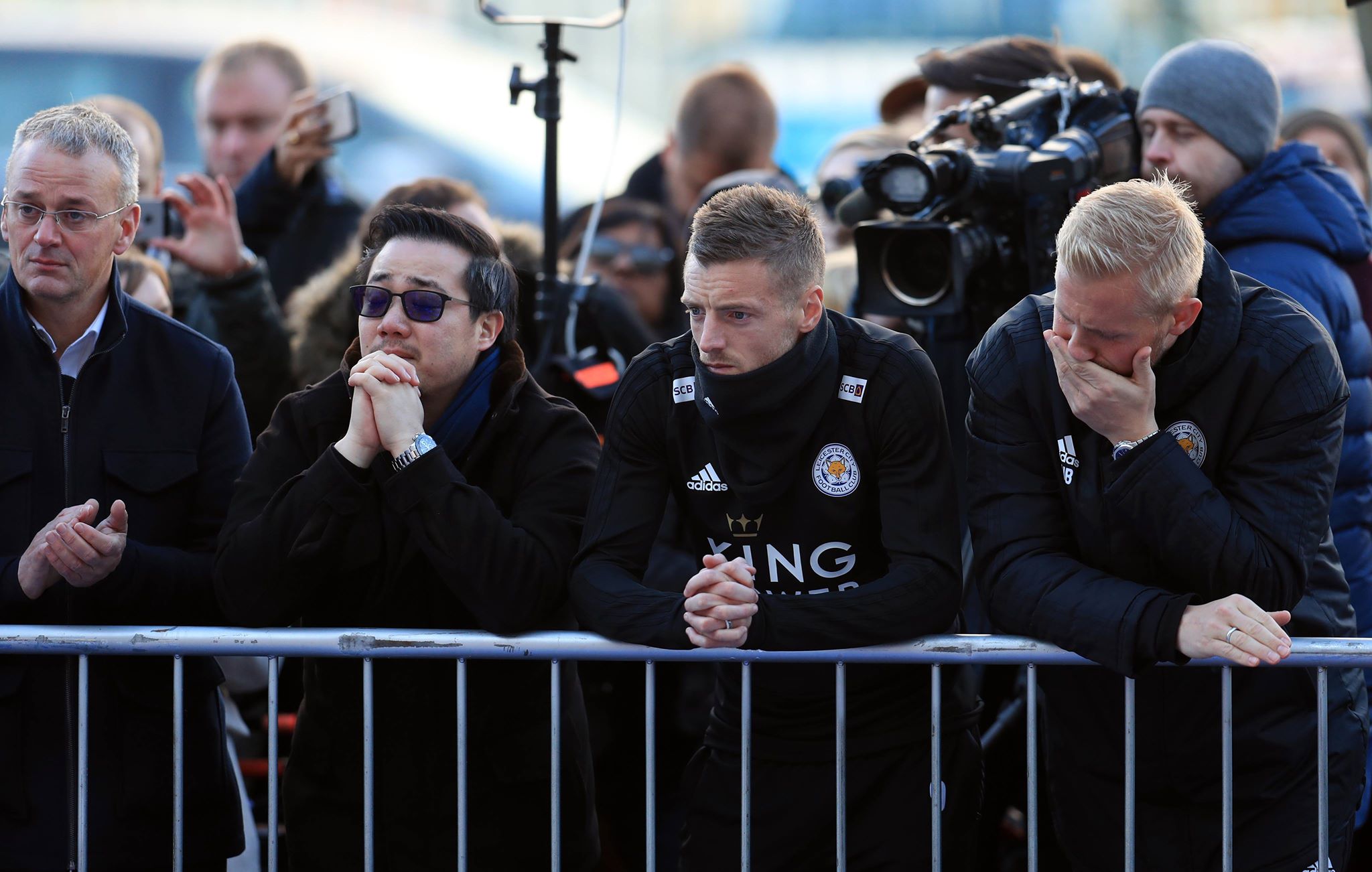 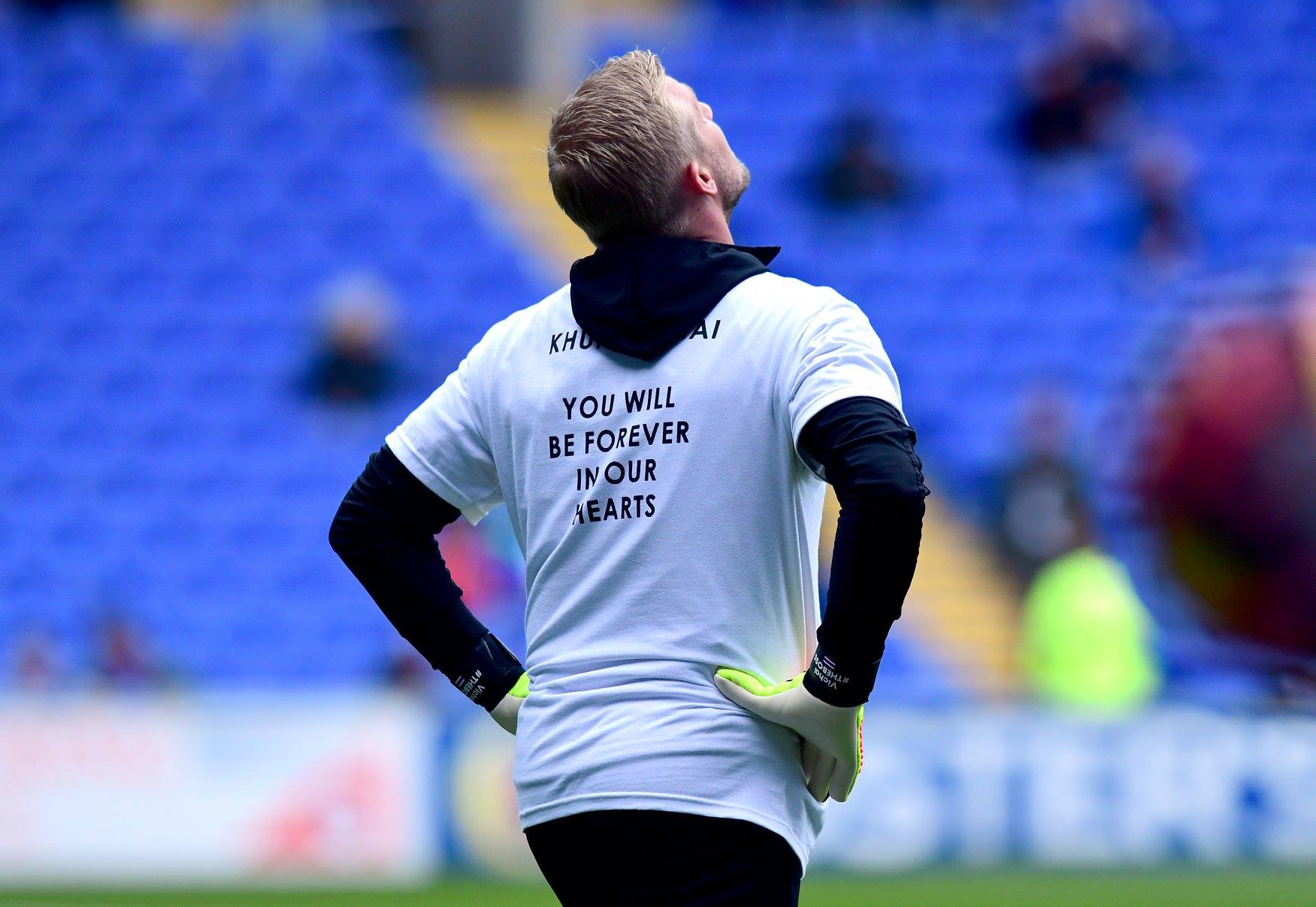 The Leicester stopper also relived a brilliant anecdote about the generous Thai businessman.

“When I broke my foot I had to go down to London and we were playing against Manchester City in our first season back in the Premier League,” he added.

“He came to the hospital, picked me up and flew me back in his helicopter to Leicester to watch the game with him. He didn’t have to do that, but he did.”

What a bloke. He’ll be sorely missed. Rest in peace.