Ole Gunnar Solskjaer could pocket himself a cool bonus if he secures a top four finish for Manchester United.

The 45-year-old was drafted in on a caretaker basis until the end of the season, following the sacking of Jose Mourinho.

And he got off to the perfect start by beating his former side, Cardiff City, 5-1 to seal all-three Premier League points.

Solskjaer implemented a free-flowing, expansive style of football as his side netted five goals in an emphatic victory with Marcus Rashford, Anthony Martial, Ander Herrera and Jesse Lingard (x2) all getting on the score-sheet.

However, United are still way off the pace, languishing in 6th place behind Arsenal, Chelsea, Spurs, Man City and league leaders Liverpool. 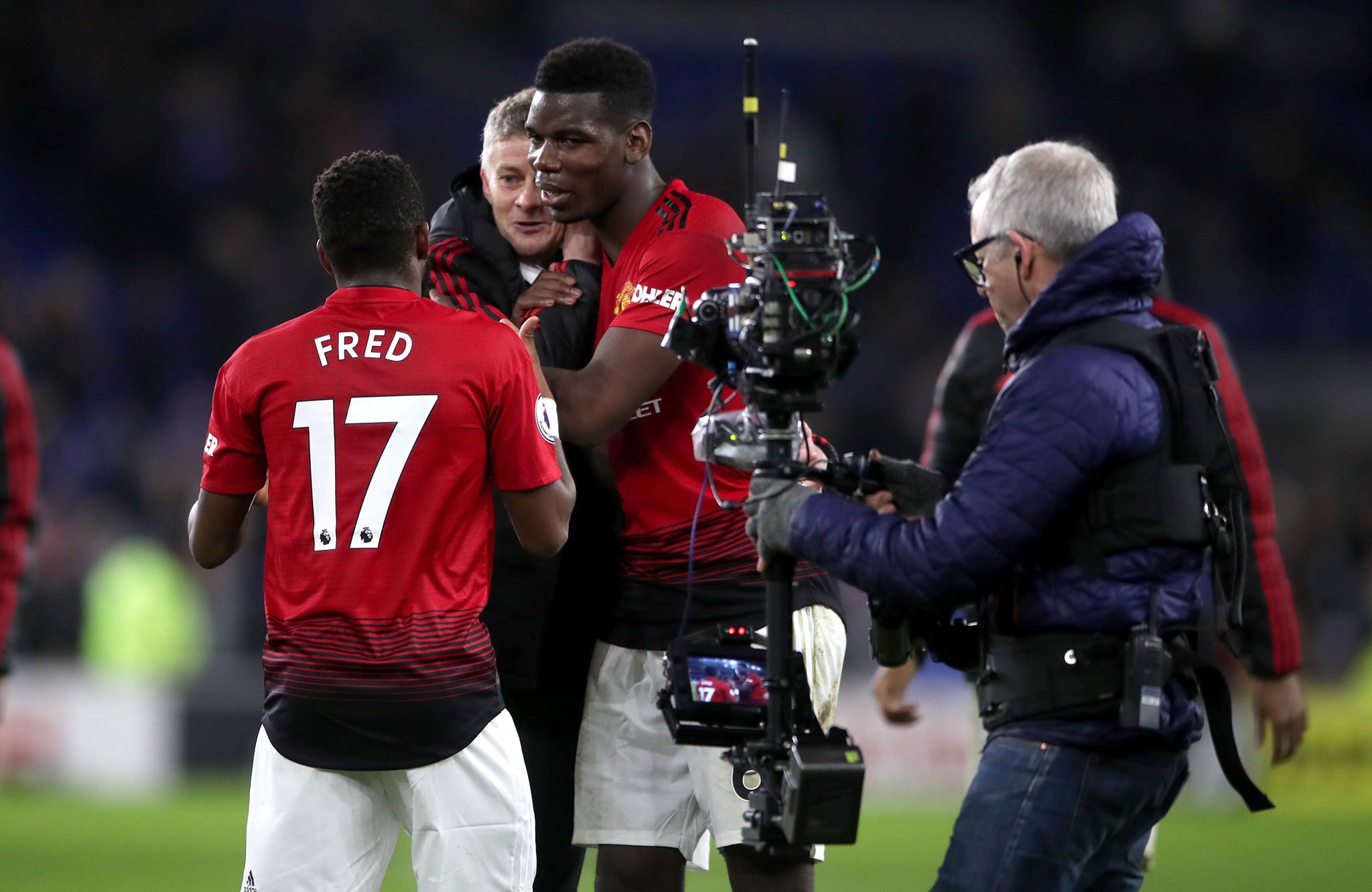 United’s best bet is to finish fourth which would mean Champions League football for next season.

But they would have to pip Arsenal and Chelsea who both have 37 points on the board, eights points more than United. 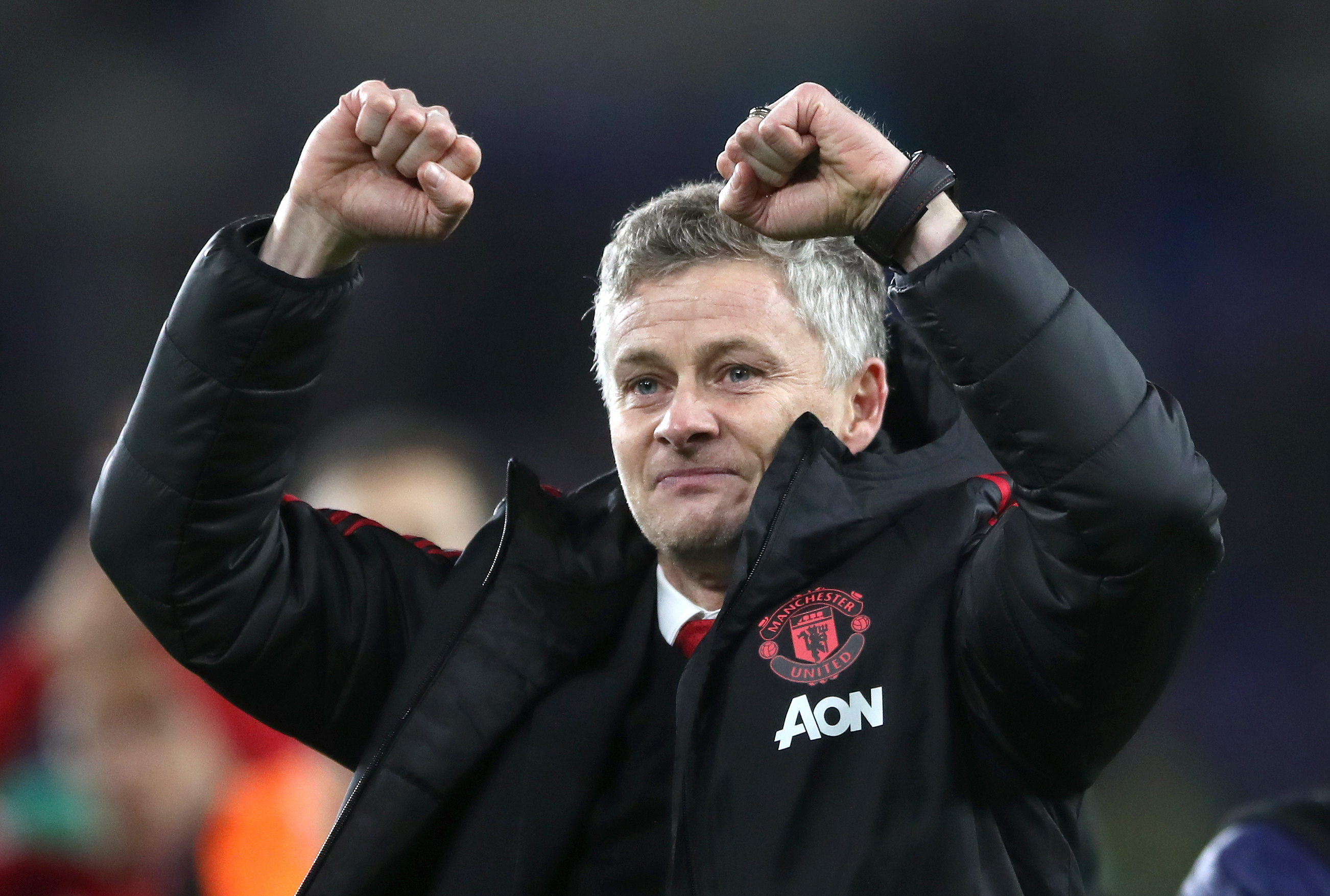 Hellbent on clinching fourth place, Ed Woodward has reportedly placed an incentive for Solskjaer should they beat Arsenal and Chelsea to a top four finish.

It’s believed Woodward will hand him a huge £2 million bonus if he achieves that goal according to reports via Metro.

Goes without saying, missing out on Champions League football would result in a huge financial downfall not to mention possibly missing out on summer transfer targets. 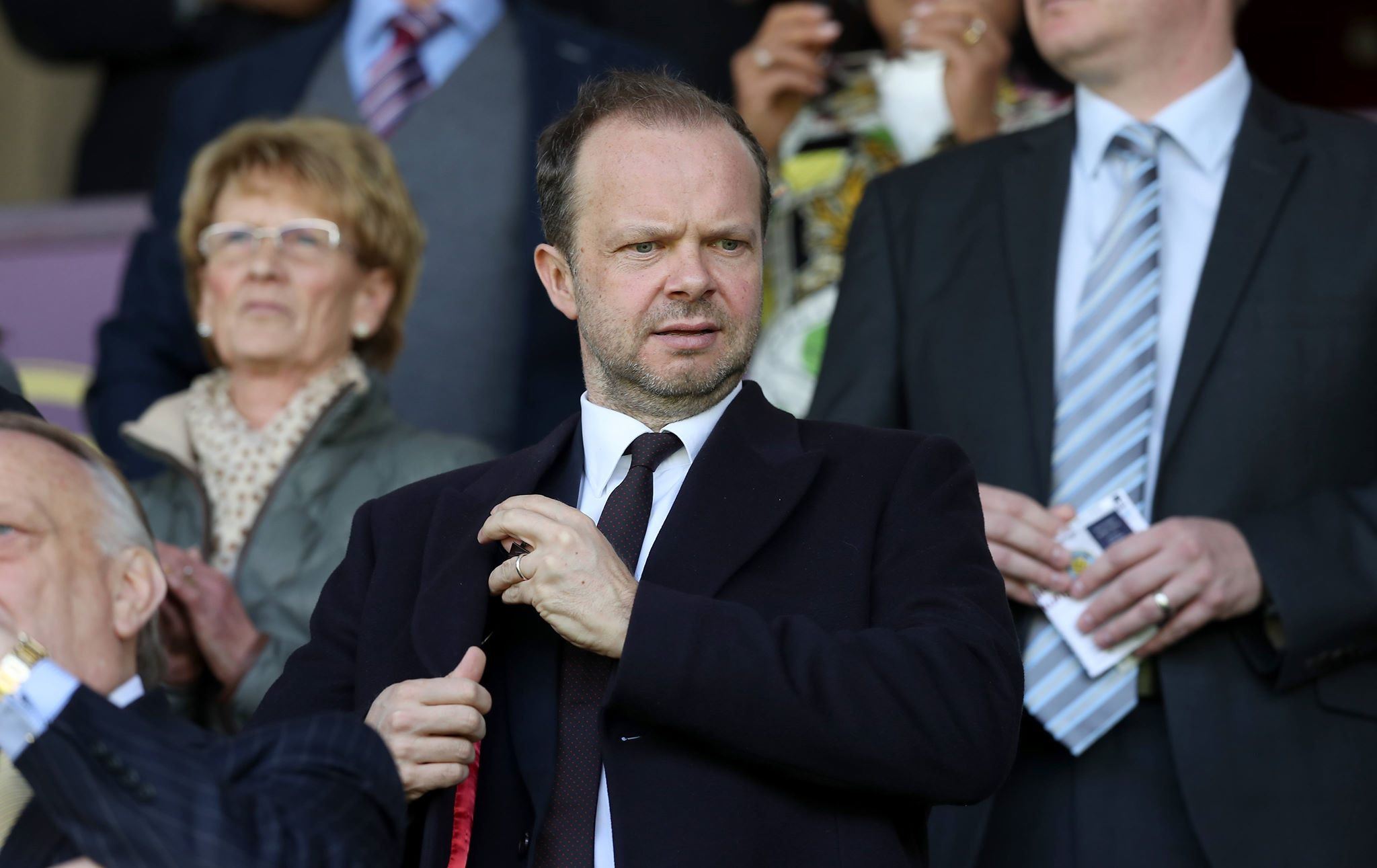 Meanwhile, ‘The Reds’ resume their league campaign against Huddersfield Town on Boxing Day, where Solskjaer takes charge of his first game as United boss at Old Trafford.