The commentary on Sky sports after Raheem Sterling scored for Manchester City against Everton has caused a stir amongst fans on social media.

The England international came off the bench in the second half to score his ninth Premier League goal of the season and seal a 3-1 win.

Sterling got on the end of a Fernandinho cross to nod home just three minutes after replacing Leroy Sane, but the commentary has annoyed plenty. 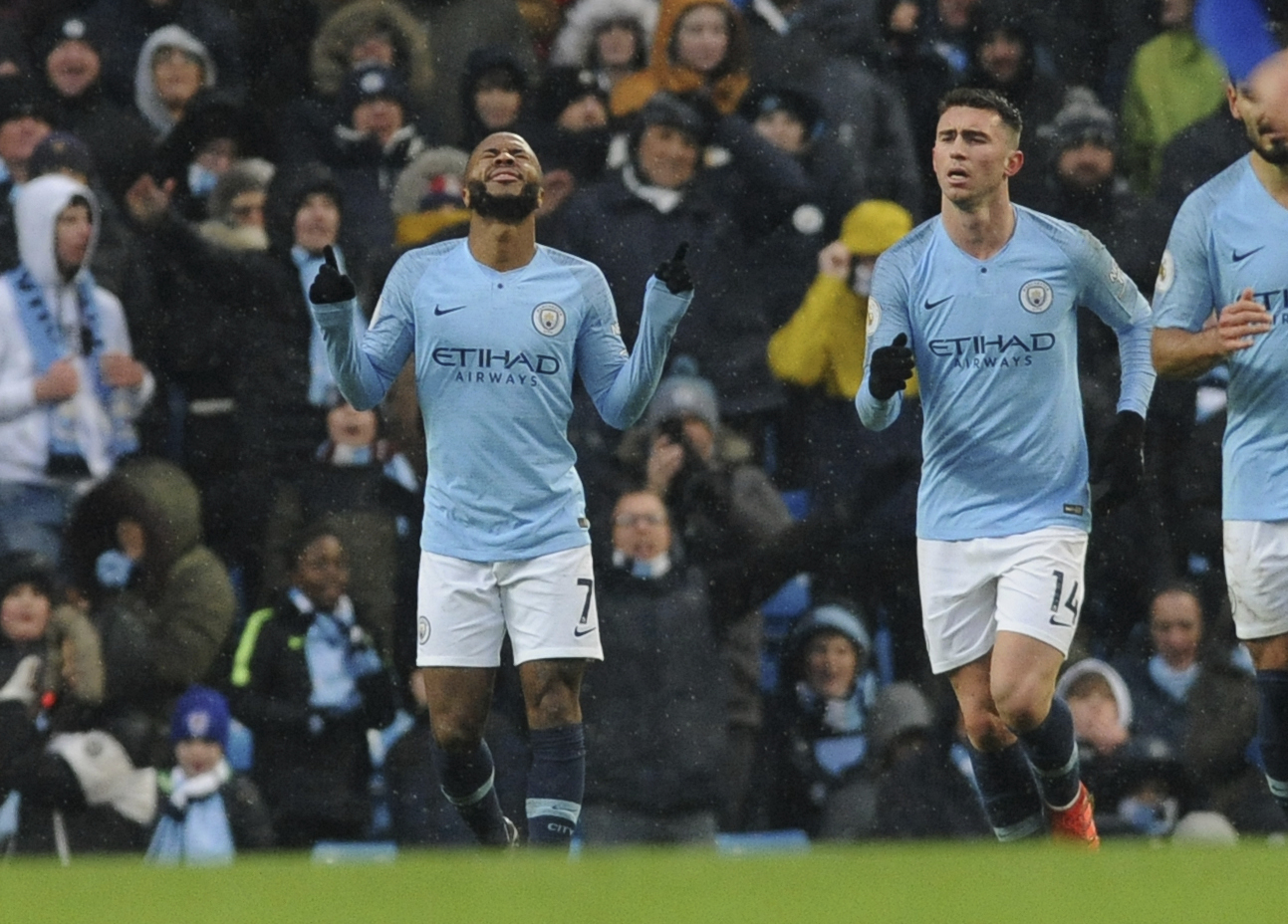 The reaction from the Sky sports commentator was: “Well, after the week he’s had, that just about represents the perfect moment for Raheem Sterling who does what he does best: answers his critics on the pitch.”

But while you can understand him referencing the week he’s had, the line about him answering his critics isn’t exactly fair.

And it’s prompted many fans to air their views on it.

Strange commentary from Sky. “Raheem Sterling answers his critics on the pitch.”

Is critics really the right word there?

No, no, NO! @SkySports – @sterling7 has not “answered his critics..on the pitch” by scoring that goal. He wasn’t “criticised”, he was racially abused for fuck’s sake. Absolutely crass, tone-deaf commentary. Sub-Partridge level nonsense. #MCIEVE

“His critics” is a really weird way to refer to actual, foaming at the mouth racists.

Did that commentator really just say that Raheem Sterling has “answered his critics”?! They’re racists, mate. They’re not gonna reconsider their bigotry after a goal.

Sterling has not answered his critics on the field:
1. He actually answered them last week with words
2. They aren’t critics, they’re racists
3. If they are criticising him it’s not for being bad. It’s for being good at the same time as being black
Don’t make this into both sides

Ridiculous commentary from Sky. The next line is “Sterling answers his critics with a goal.” Um, no. He was verbally abused by fans, who’ve been fuelled by years of tabloid media. That’s not criticism it’s racism. Televised suggestions otherwise show exactly how deep it goes. https://t.co/Y05ntLuAd1

Meanwhile, Pep Guardiola hailed his No.7 for the focus he displayed despite the alleged racist abuse he suffered last week.

“I see him so calm,” the City boss said, as per The Guardian.

“I think he has handled in the last years many situations, rumours, people saying not nice things about him, his family or, in that case, the colour of his skin: so that is why I admire him. He is calm, happy playing, beloved in the locker room, so it is good.”