Jose Mourinho’s reputation might be at its lowest ebb for a while but the sacked former Manchester United manager may not have to wait for a return to a major club with Real Madrid reportedly interested in him.

Pretty much the last three times Jose Mourinho has left a club the same questions have followed about where he may end up next and on the previous two occasions he’s come up trumps not long after.

Following his sacking from Real Madrid he was soon back as manager at Chelsea and when that went sour for a second time, just months after winning the Premier League, he moved to Old Trafford for his dream job.

Now Mourinho is once again out on his arse after being let go by United following their 3-1 loss away to Liverpool and there’s a lot of people writing him off as past it, suggesting his methods have been left behind.

However it would be foolish to write off Mourinho again and he’s likely to get another big job at some point in the future.

Indeed, according to El Pais in Spain, Real Madrid actually want their former manager to return to the club in the summer with Florentino Perez wanting him to oversee a rebuild of the squad. 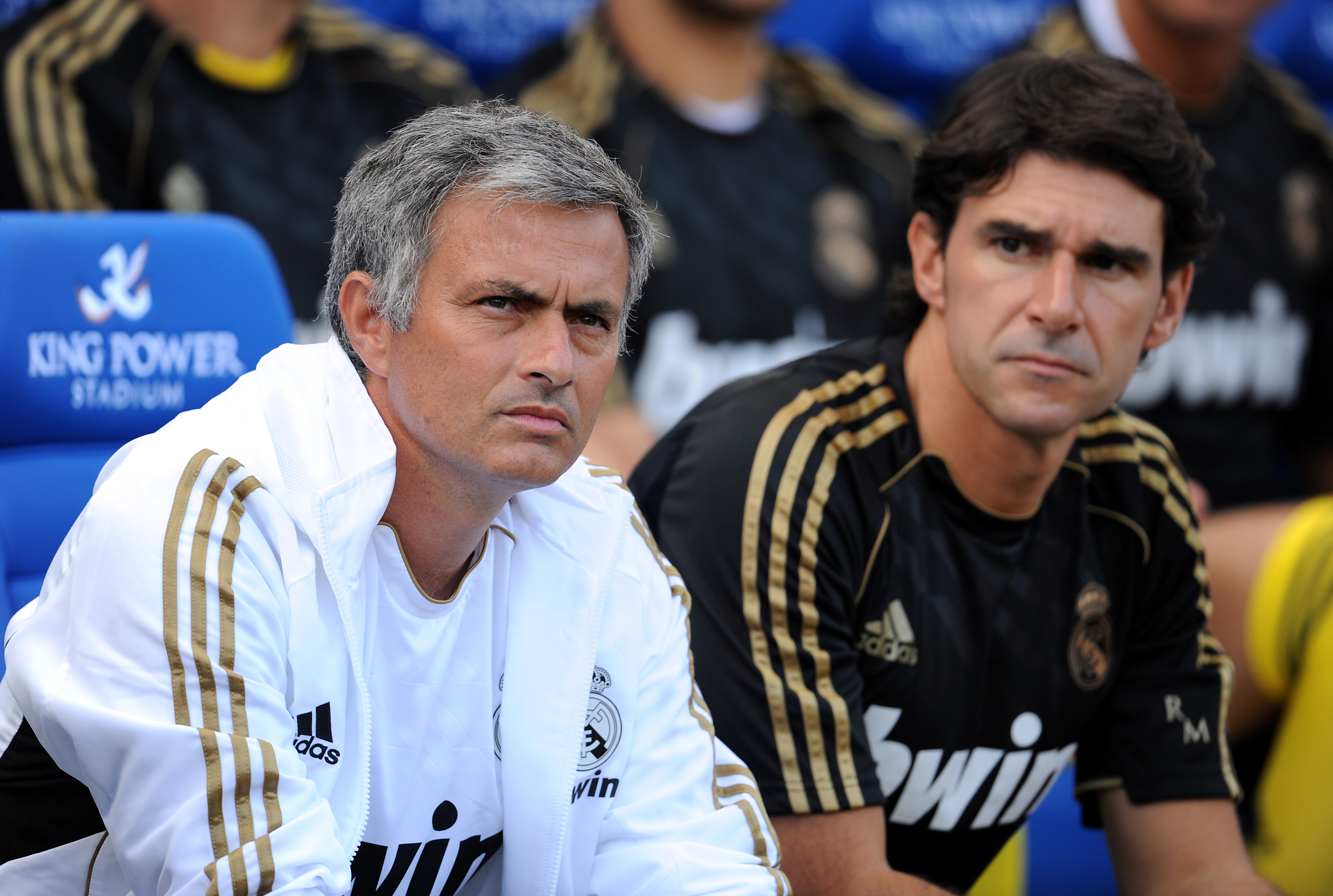 Zinedine Zidane left Real at the end of last season and was replaced by Julen Lopetegui, who was sacked as Spain manager on the eve of the World Cup, but things didn’t go well.

The former Porto boss was sacked after Los Blancos’ 5-1 shallacking at the hands of Barcelona and replaced by former Real midfielder Santiago Solari.

Solari signed a deal till June 2021 but according to the report that was just to give him authority to the players, who had not played well enough under Lopetegui. 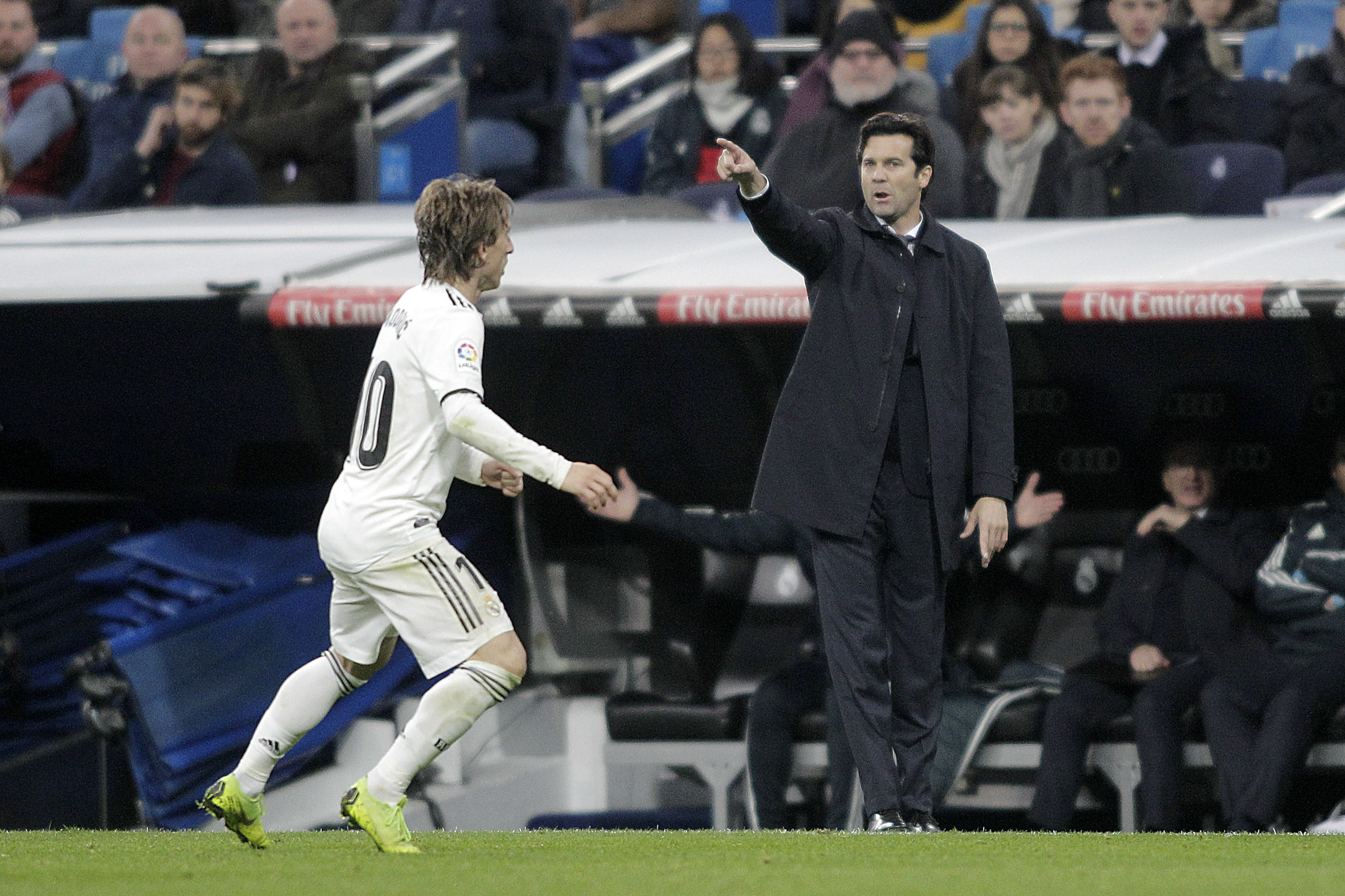 Solari might not be in charge at the Bernabeu for very long. Image: PA Images

El Pais suggest that Perez wants to overhaul the squad so he is likely to hand whoever is in charge in the summer a lot of money for transfers.

As well as Zidane leaving the club also lost Cristiano Ronaldo in pre season but failed to replace him in the market.

Mourinho could soon be back in La Liga but this time he won’t have Pep Guardiola to battle against.