The World Health Organisation (WHO) officially classified gaming disorder as a mental health condition in the 11th edition of International Classification of Diseases.

Following the news, the BBC suggested that 20 hours a week of gaming qualified as an ‘addiction’ in a short news video, with FIFA and Fortnite being named named as the most popular titles.

According to WHO guidelines, to be diagnosed with gaming disorder you must ‘experience significant impairment in personal, family, social, educational, occupational or other important areas of function’

And you must have lived with this for at least one year.

For the people who suffer with it, they are reported to not be able to control their moods and behaviour when not gaming, and give it more importance than anything else in their life.

It has been classed in a similar way to any addiction, and the symptoms from The World Health Organisation say that patients will have: 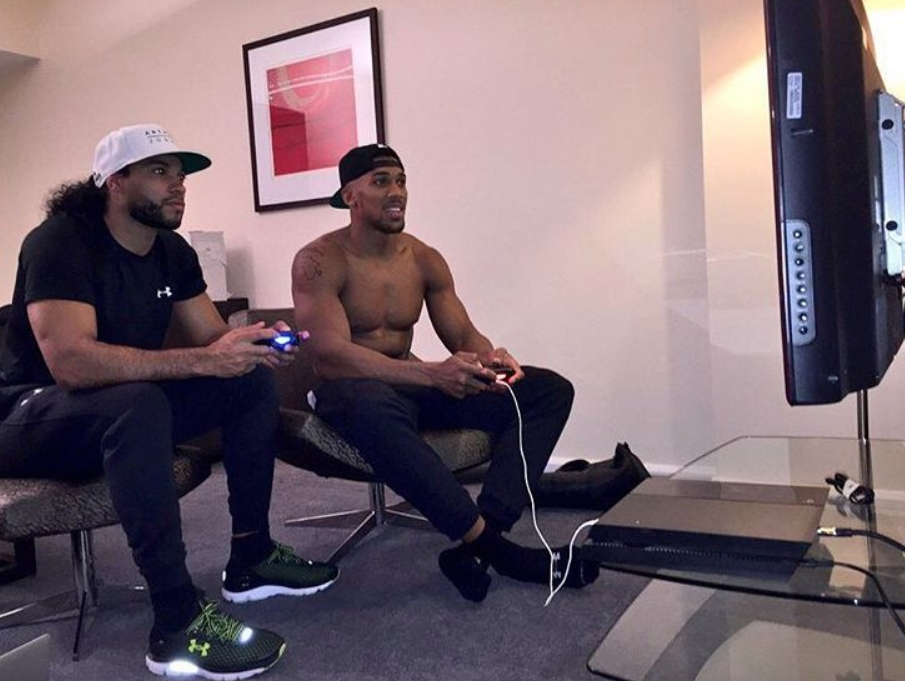 Earlier this year, Anthony Joshua admitted that a certain habit almost cost him his boxing career. It emerged that AJ was addicted to FIFA, to the point it affected his sleep and recovery during crucial times in his development as a boxer.

The 26-year-old, who is undefeated after wins over the likes of Wladimir Klitschko and Carlos Takam, said that he almost derailed his career in boxing thanks to his unhealthy addiction to FIFA.

To be fair, I admit to buying hundreds of FIFA Ultimate team packs in the past. It’s not healthy at all and Joshua knows exactly how it feels.

“I used to play FIFA until it affected boxing. I had to stop playing because it affected my sleep and recovery. I could stay up till five in the morning playing it, get up at seven and train. That’s how mad it was, it wasn’t healthy,” he told The Sun.

It was also revealed last year that FIFA Ultimate team packs could be banned as they are considered gambling.

Of course, Ultimate team packs would come under a similar umbrella with players not knowing what is coming in each pack.

Belgium’s Minister of Justice Koen Geens agreed with the verdict of the gambling commission adding, “Mixing gambling and gaming, especially at a young age, is dangerous for the mental health of the child.“