Diego Maradona has taken aim at Lionel Messi after claiming that he would never be a leader.

The 58-year-old Argentine legend, who once managed the Barcelona captain for Argentina, called the 31-year-old forward a “phenomenon.”

However, that didn’t stop Maradona from criticising Messi as a leader.

“I love him with all my heart, he is a phenomenon, but they want to make him a leader, and he will never be a leader,” he said (via ESPN).

“He will always stay in his sporting, family and football world.”

Maradona is not the only football legend to take a dig at the five-time Ballon d’Or winner. 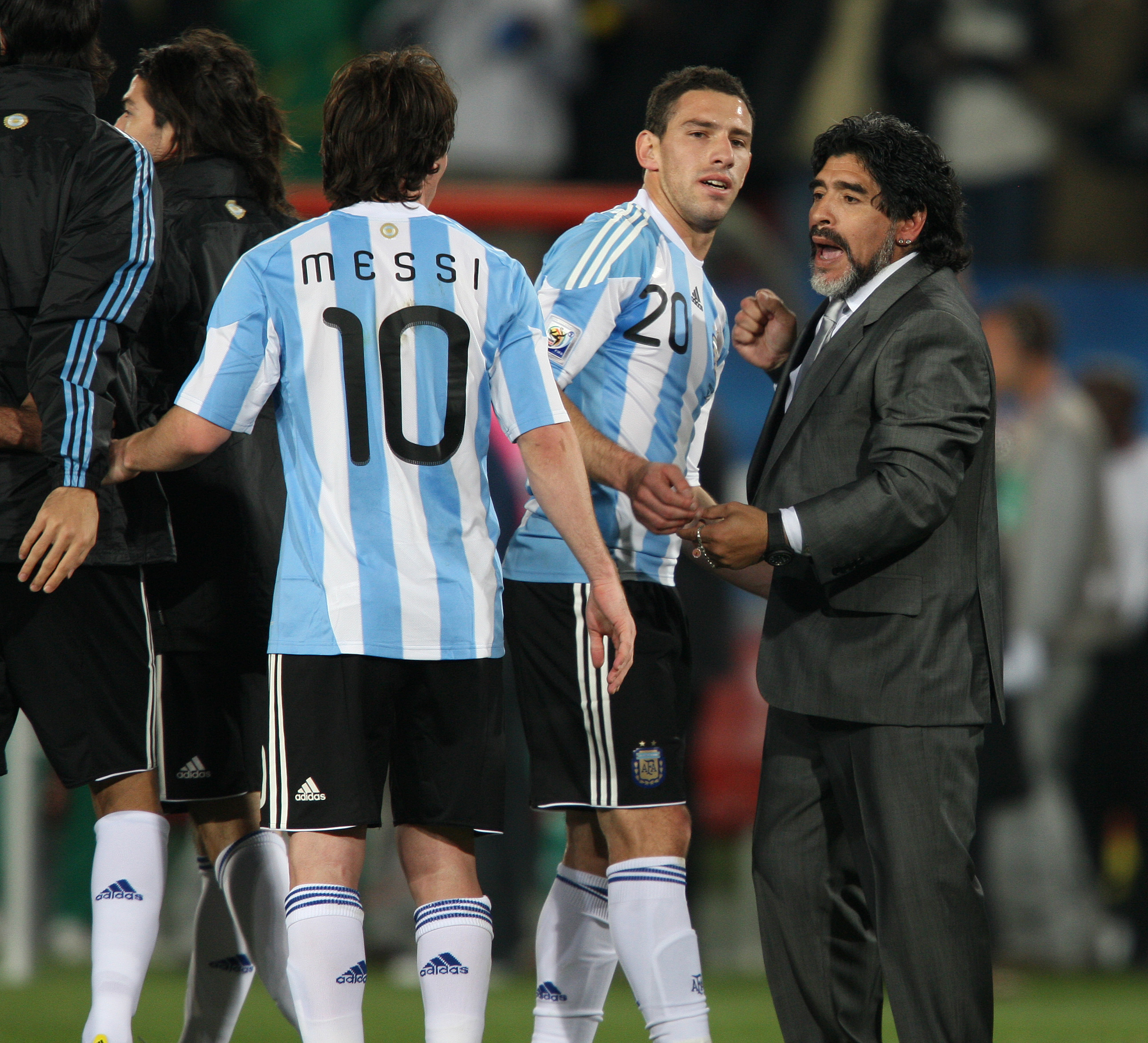 Last year, Pelé launched a scathing attack on the Argentine ace by claiming that Maradona was much better than him.

“As far as I’m concerned, Maradona was one of the best players ever,” he told Folha de Sao Paulo. “If you ask me: ‘Was he better than Messi?’ Yes, he was. Much better.

The 78-year-old three-time World Cup winner wasn’t done there, suggesting that he only has “one leg.” 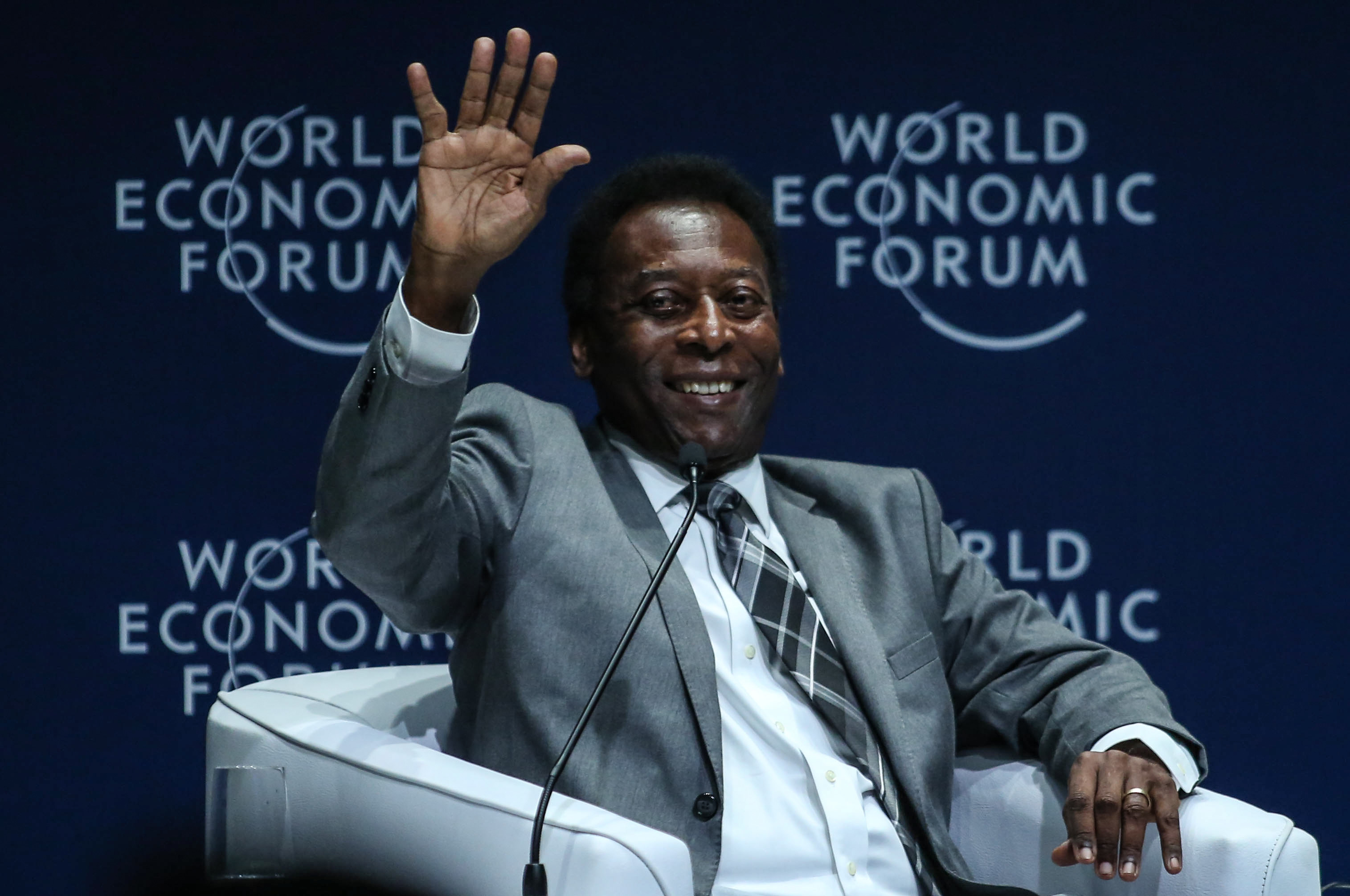 Despite Pelé and Maradona’s criticism of Messi, he will be returning to international duty this year for the Copa América.

Is Messi a leader or not?