Dele Alli has continued to react to being struck by an object and it’s hilarious.

The England international was the talk of last night’s League Cup quarter-final tie against Arsenal.

He not only scored a great goal but also got hit by a water bottle. With Spurs two-up, an Arsenal fan launched a water bottle at Alli, hitting him straight on the head.

He reacted in the most Alli way possible by brilliantly gesturing the score-line. 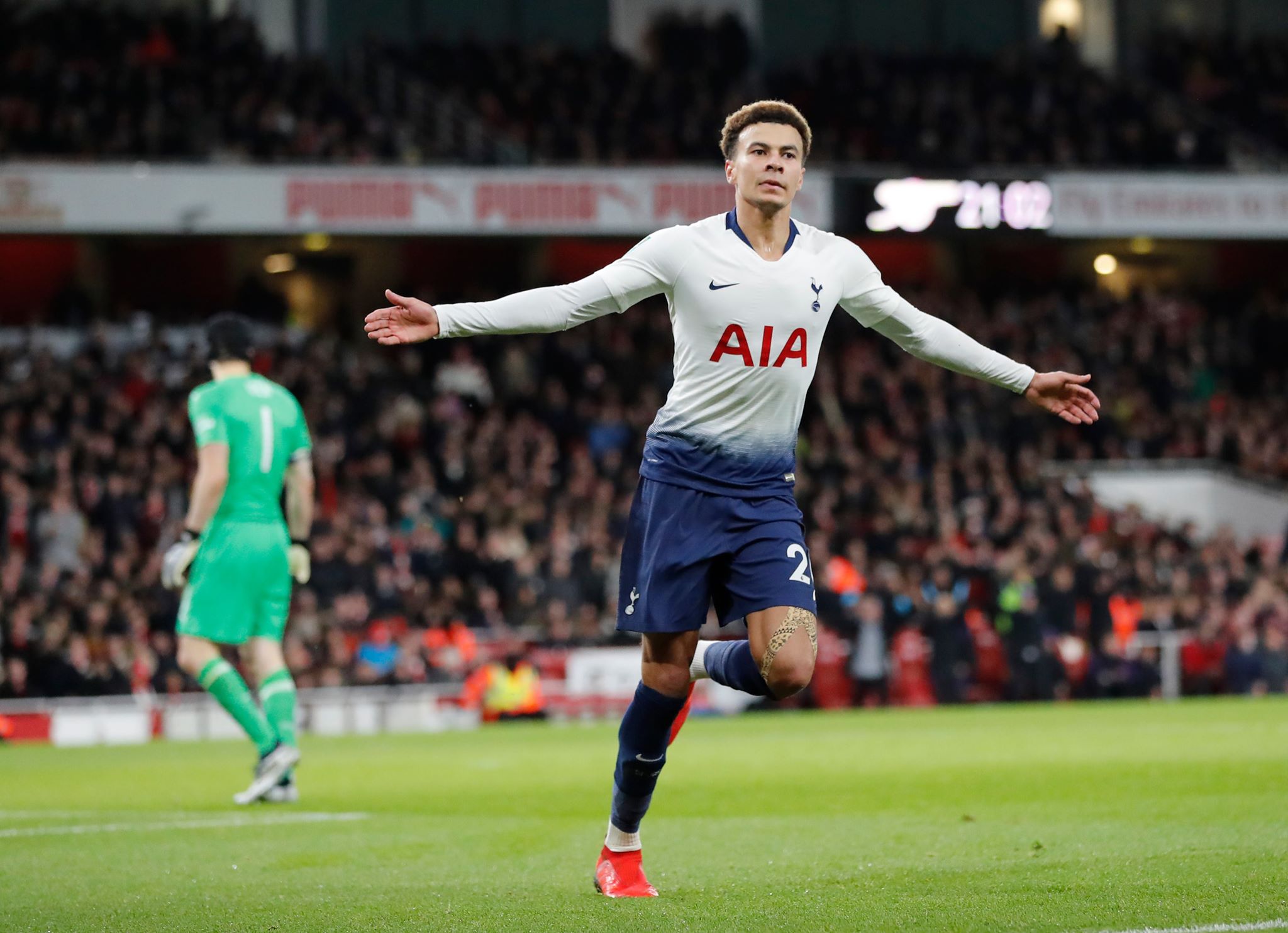 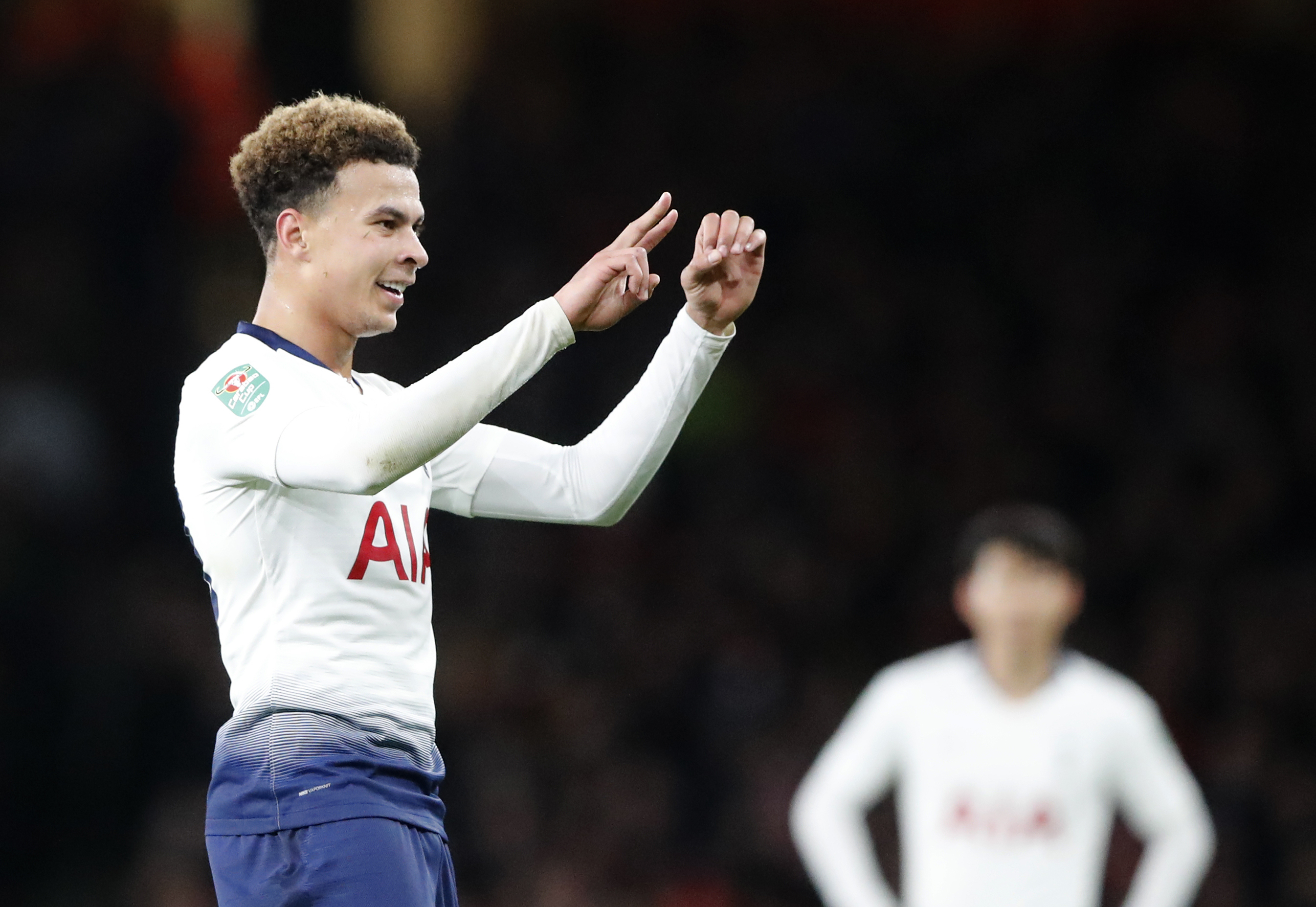 “It was at this moment he knew… he f***** up,” he wrote accompanied with a picture of a bottle in mid-air about to hit him.

Spurs now face Chelsea for a spot in the League Cup final.

Mauricio Pochettino will be hoping to get hands on his first piece of silverware at Spurs.

If they see off Chelsea, a game against Manchester City or Burton Albion awaits.