Cristiano Ronaldo has apparently ended the 2018 calendar year on a high note after becoming the top scorer for Real Madrid and finishing as the second highest scorer for Juventus.

That’s right, the 33-year-old Portuguese footballer scored 28 times for Los Blancos, which is one more than second-place Gareth Bale while Karim Benzema came third with 18.

After Juventus signed him in the summer for £99.2m (€112m), the five-time Ballon d’Or winner has continued on his fine goalscoring form in Serie A.

Paulo Dybala leads the top scorers for the Old Lady with 16 goals, but Ronaldo is only one behind him in second place. Meanwhile, Mario Mandžukić secured a third-place finish with 13 goals to his name.

Ronaldo, who has once again had an impressive scoring feat in 2018, bagged a brace against Sampdoria. 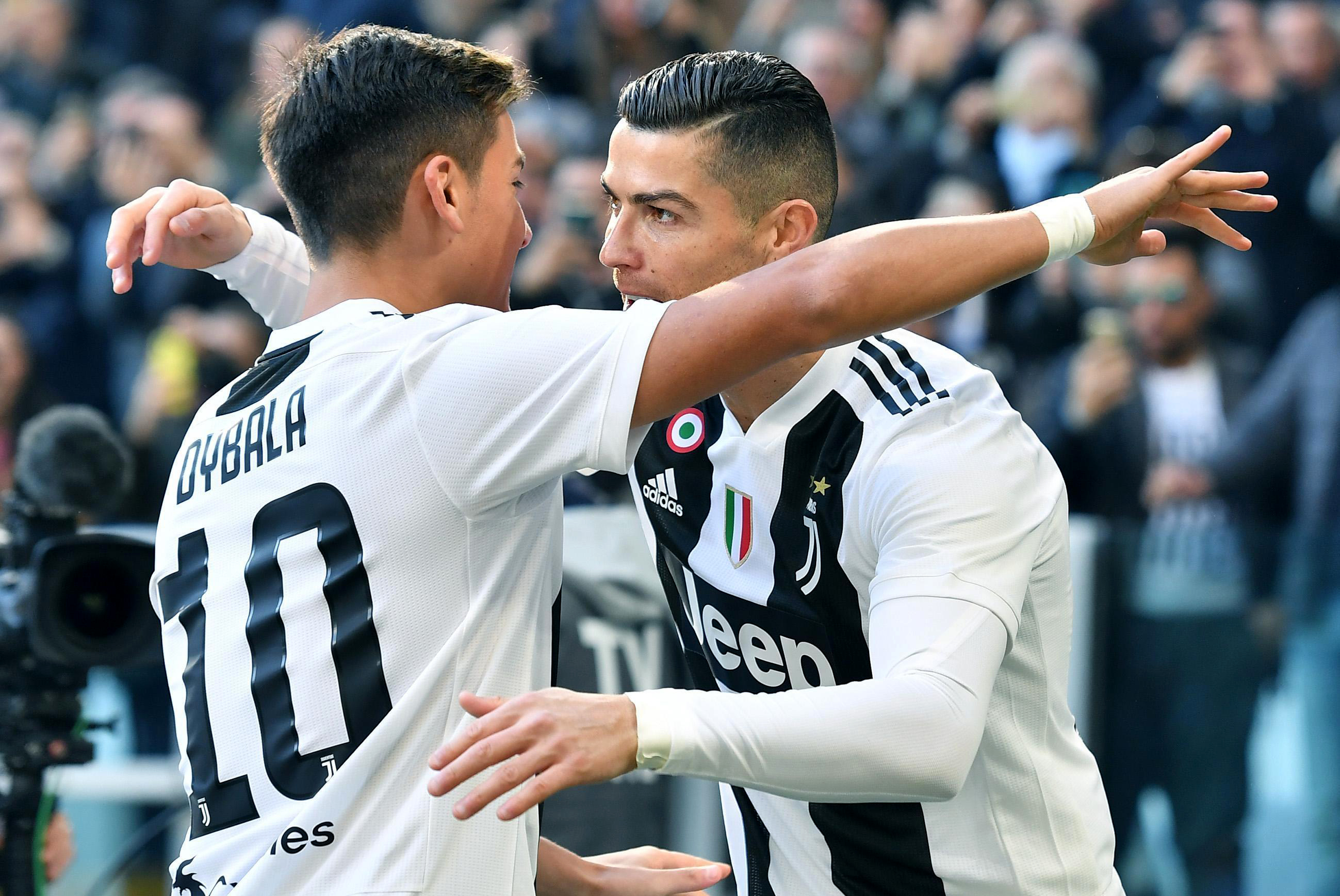 According to Opta sports, the former Manchester United player also scored Juventus’ 100th goal across all competitions in 2018.

Despite the Italian club’s win today, which maintains their undefeated start in Serie A this season, Sampdoria were not happy with the use of VAR in the match.

“The team is doing very well, we had an excellent first half to the season, but must keep working to ensure we keep this kind of form in the second half of the season,” Ronaldo told Sky Sport Italia.

“I like VAR, because these are difficult decisions for a referee and we should welcome anything that makes his job easier.”

Can Ronaldo inspire Juventus to the Champions League final this season?