It feels like Paul Pogba hasn’t stopped dancing ever since Jose Mourinho left Manchester United but his choice to dance after scoring against Bournemouth has been deemed disrespectful by Claude Makelele.

You wouldn’t have to be a genius to suggest that Paul Pogba wasn’t exactly enjoying life at Manchester United under Jose Mourinho. You can argue that his ills this season were as much his doing as Mourinho’s but there’s no doubt he’s happier now his former manager is gone.

Since the former Chelsea manager left and was replaced by Ole Gunnar Solskjaer the mood at the club has definitely increased, goals and wins will surprisingly do that for a team.

There’s been many United players liberated by Solskjaer’s appointment, with Alexis Sanchez still to get the chance, but Pogba may well be the biggest benefactory.

The former Juventus midfielder has scored four goals and got four assists in just three games under his new boss, including a brace against Bournemouth.

Both his goals in the 4-1 win over the Cherries were followed by dancing for his celebration, proving once more he was a happy man again, but that decision hasn’t gone down well with Claude Makelele.

“One example is Thierry Henry. When he scored a goal before, everybody was like, ‘F*****g hell, many goals, he’s never happy.’

“One day I tell Thierry, ‘Why?’. He said, ‘It’s the way I celebrate my goal. I know people don’t like this, but I’m like this. I can’t change this.

“Pogba, he’s like this, he can’t change this. We accept this – it’s Pogba. For me, it means sometimes you don’t respect your opponent, you know? 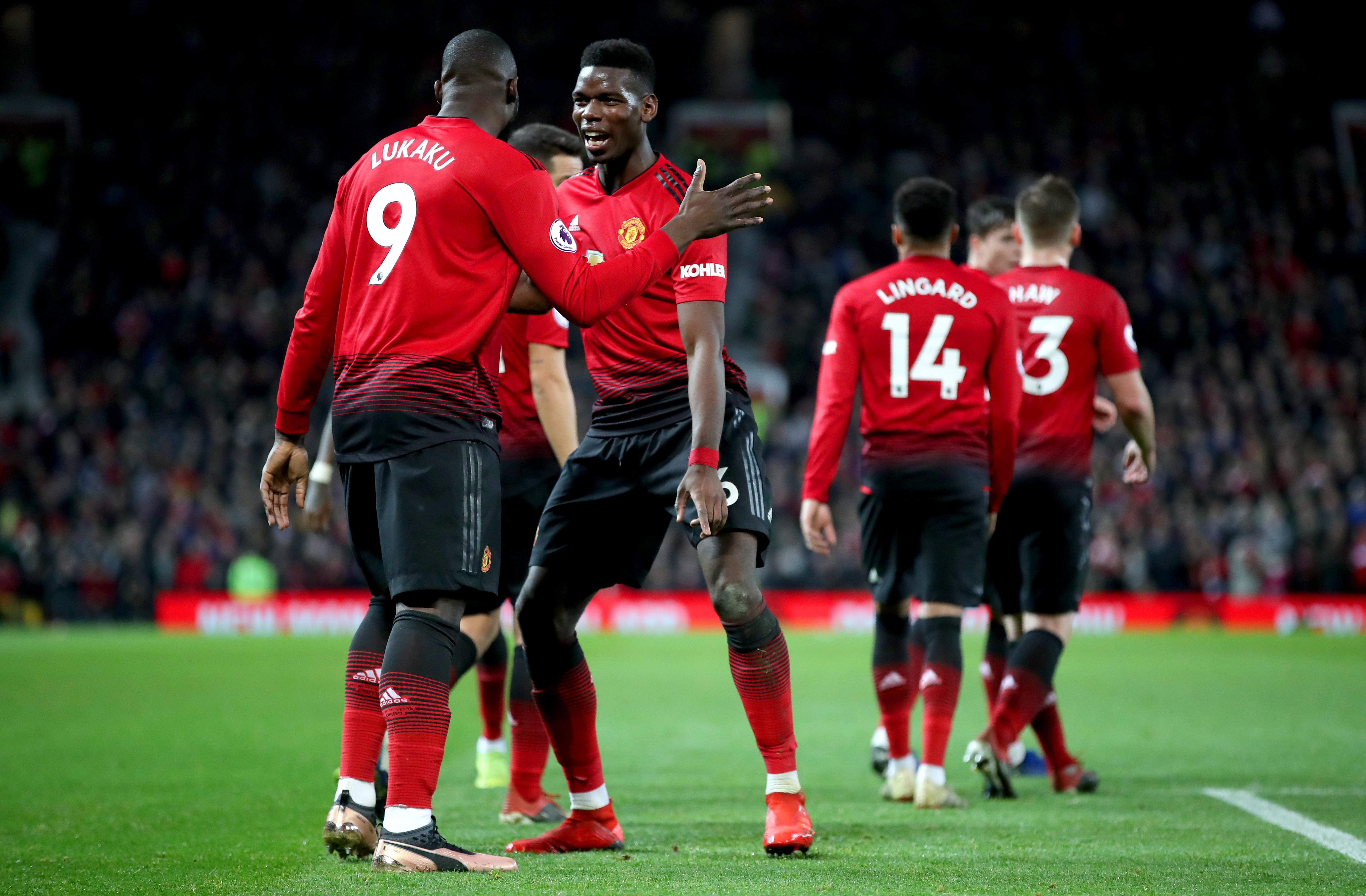 Pogba has often been criticised for his social media posts, and dancing, when the club hasn’t been doing well, as well as his decision to get haircuts, so it feels like he can’t really win.

United were excellent against Bournemouth, as they had been against Cardiff and Huddersfield, and the players had every right to celebrate their goals.

Plenty of players like Peter Crouch and Daniel Sturridge have danced for their celebration and Son Heung-min even has a handshake for each of his teammates.

There’s a lot of reasons to criticise Pogba, this doesn’t seem like one of them.