Callum Hudson-Odoi’s future at Chelsea has come under further threat with Bayern Munich offering £35 million for the teenage winger. To tempt him further the Bundesliga club have promised him the iconic number 10 shirt.

In the last seven years Chelsea’s youth team have made the final of the FA Youth Cup, only one of those seasons did the Blues fail to win the competition. There is no doubt that the academy is doing wonders in west London.

However the problem has been turning youth products into first team regulars, with only Ruben Loftus-Cheek getting close since John Terry became a member of the first team.

The latest youth product to get itchy feet at Stamford Bridge is winger Callum Hudson-Odoi. The 18 year old has wanted first team football but has been restricted to just five games.

Bayern Munich clearly want the Englishman and have already had three bids turned down for the teenager in the January transfer window, and it’s only January 8th.

Now the Bundesliga champions have come in with a fourth bid of £35 million and, according to Goal, they’ve promised the player he’ll be given the number 10 shirt if he joins them. 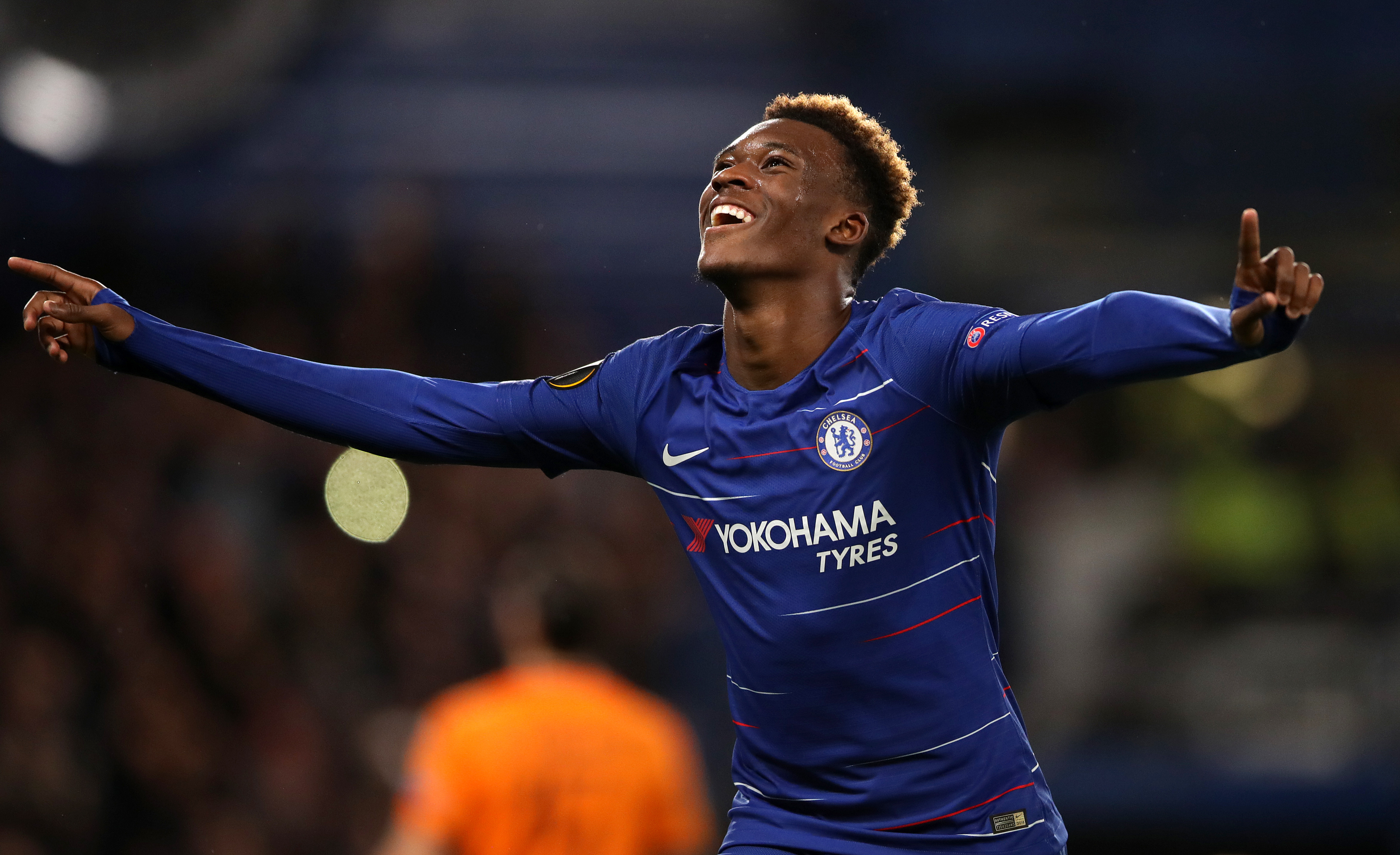 The promise, and the fourth bid, shows just how much Bayern are interested in the player and the faith they have in him, despite his age, and that he’s likely to get first team football straight away.

The gesture would be reminiscent of Borussia Dortmund’s move for Jadon Sancho just 18 months ago. The Bundesliga leaders handed the former Manchester City youngster the number seven shirt that had been recently vacated by Ousmane Dembele’s move to Barcelona.

Sancho made 12 appearances in his debut season for Dortmund but has become a first team star for them this term. 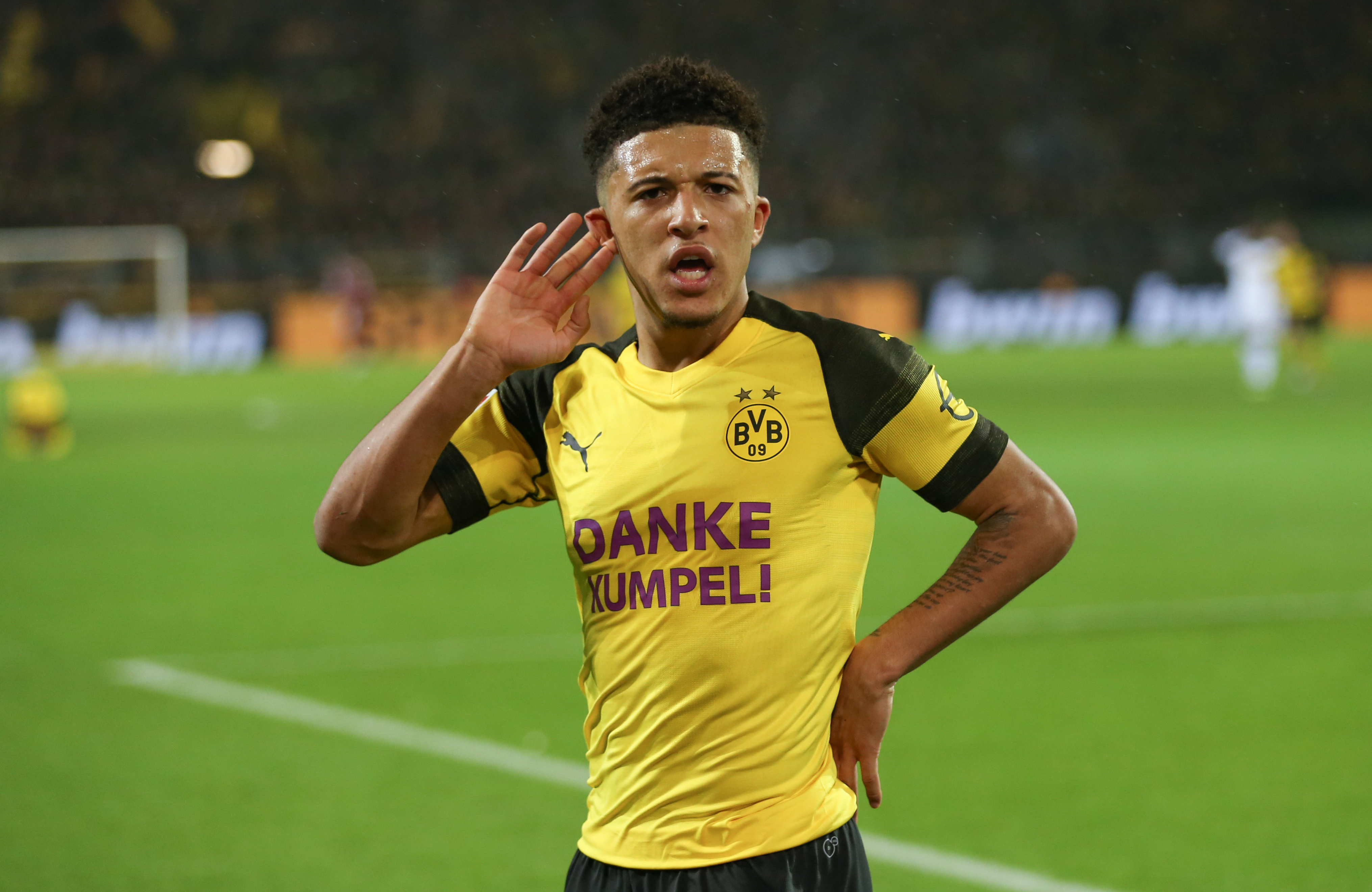 Sarri and Chelsea want Hudson-Odoi to stay at the club but the Londoner only has 18 months left on his contract and would like to leave.

His potential for regular football has become more blurred by the acquisition of Christian Pulisic, though the American has gone back on loan to Germany for the rest of the season.

Hudson-Odoi looks ever more likely to be leaving Stamford Bridge but will Chelsea regret letting it get to this point?