Whilst the world is talking about Jose Mourinho, Manchester United and Ole Gunnar Solskjaer, Andrey Arshavin has decided to take the heat off the north west of England for a while with a brilliantly ridiculous tale of strippers and a horse.

In his time in England Andrey Arshavin was mostly famous for his transfer happening a whole day after the transfer window closed and scoring four goals in one game against Liverpool.

Both feats were pretty impressive. How Arsenal managed to get a deal done so late baffled many and the famous four fingers up celebration and shock on his face when completing his rout just proved how unlikely the goals against Liverpool were.

We haven’t really thought about Arshavin too much since he left Arsenal in 2013, although he has popped up from time to time during spells with Zenit St Petersburg, Kuban Krasnodar and Kariat.

But today is definitely our favourite sighting of him. According to reports in Russia Arshavin was pictured coming out of ‘elite’ St Petersburg strip club Maxim.

The former forward was seen hugging two women very closely outside of the club before, and this is the kicker, getting on a horse and riding it. How many strip clubs just have horses outside of them?! 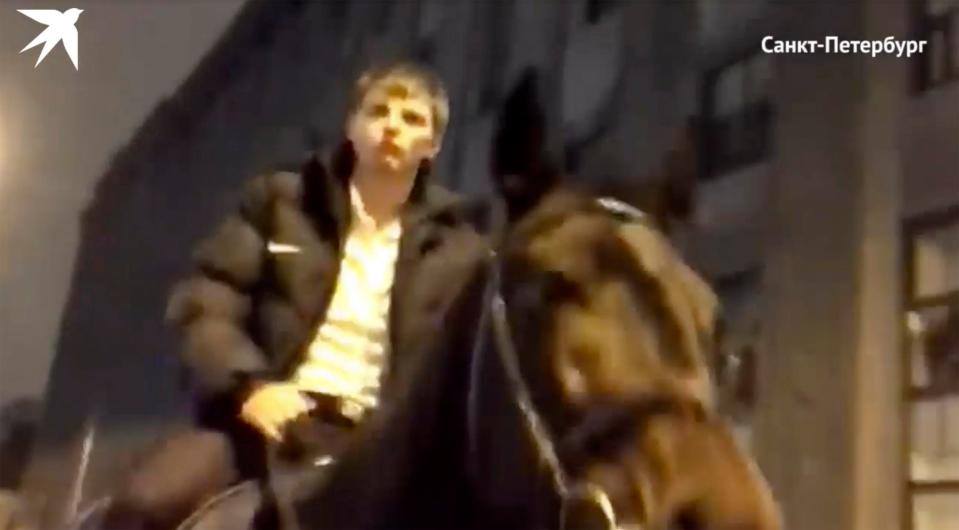 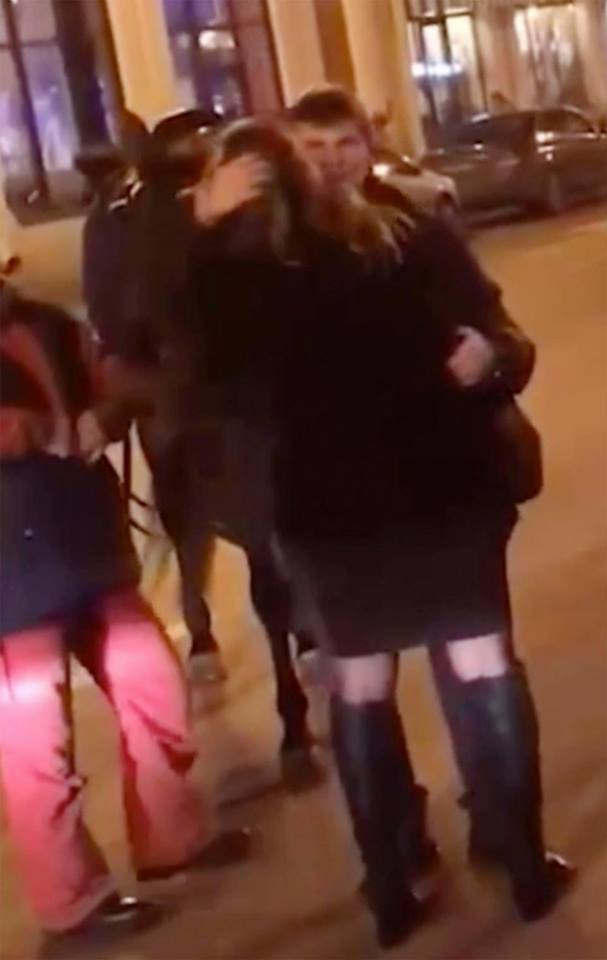 Arshavin with one of the two women he was close to. Image: East2West News

Russian newspaper Komsomolskaya Pravda’ reported that the 37 year old was hardly standing on his feet’ whilst he was seen hugging one woman and then the other.

Apparently the former Arsenal player didn’t pay the owner of the horse to ride it leaving the owner ‘furious’ that he hadn’t paid the £35. 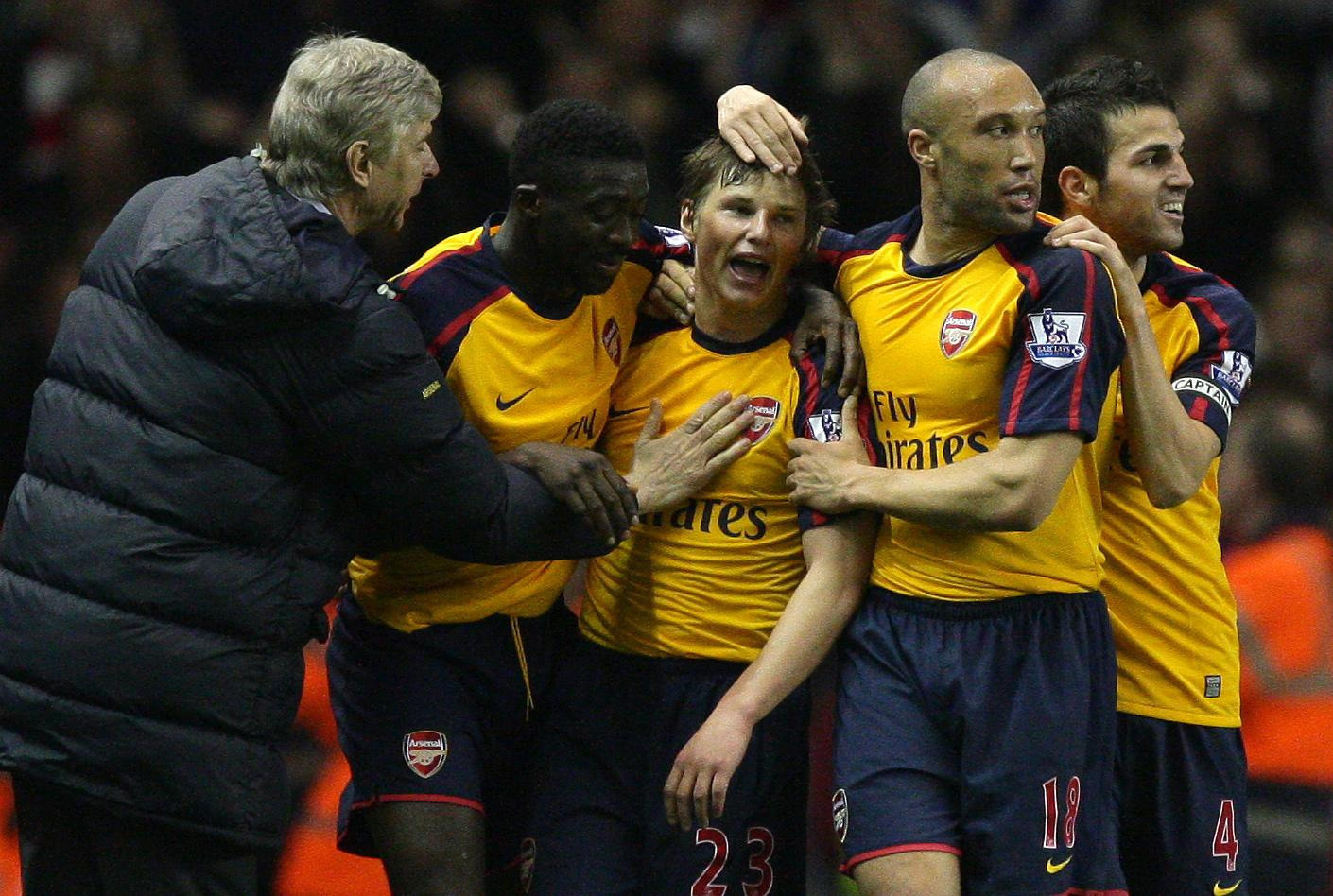 The player’s wife, Alisa Arshavina, has reportedly switched off her social media ‘until the dust settles.’