Convicted paedophile Adam Johnson has apparently been playing football at HM Prison Moorland after recently revealing that he wants to revive his career when he is released.

According to Doncaster Free Press, the 31-year-old shamed footballer could be released in 2019 after serving half of his prison sentence and has been getting back into shape.

“He spends every moment he can in the gym,” an unnamed source told the newspaper.

“He says he’s fighting fit. He confessed that during his days at Sunderland he wasn’t in the best shape and liked a drink.”

The former Sunderland and Manchester City player was arrested in 2015 over child sex offences involving a 15-year-old girl. 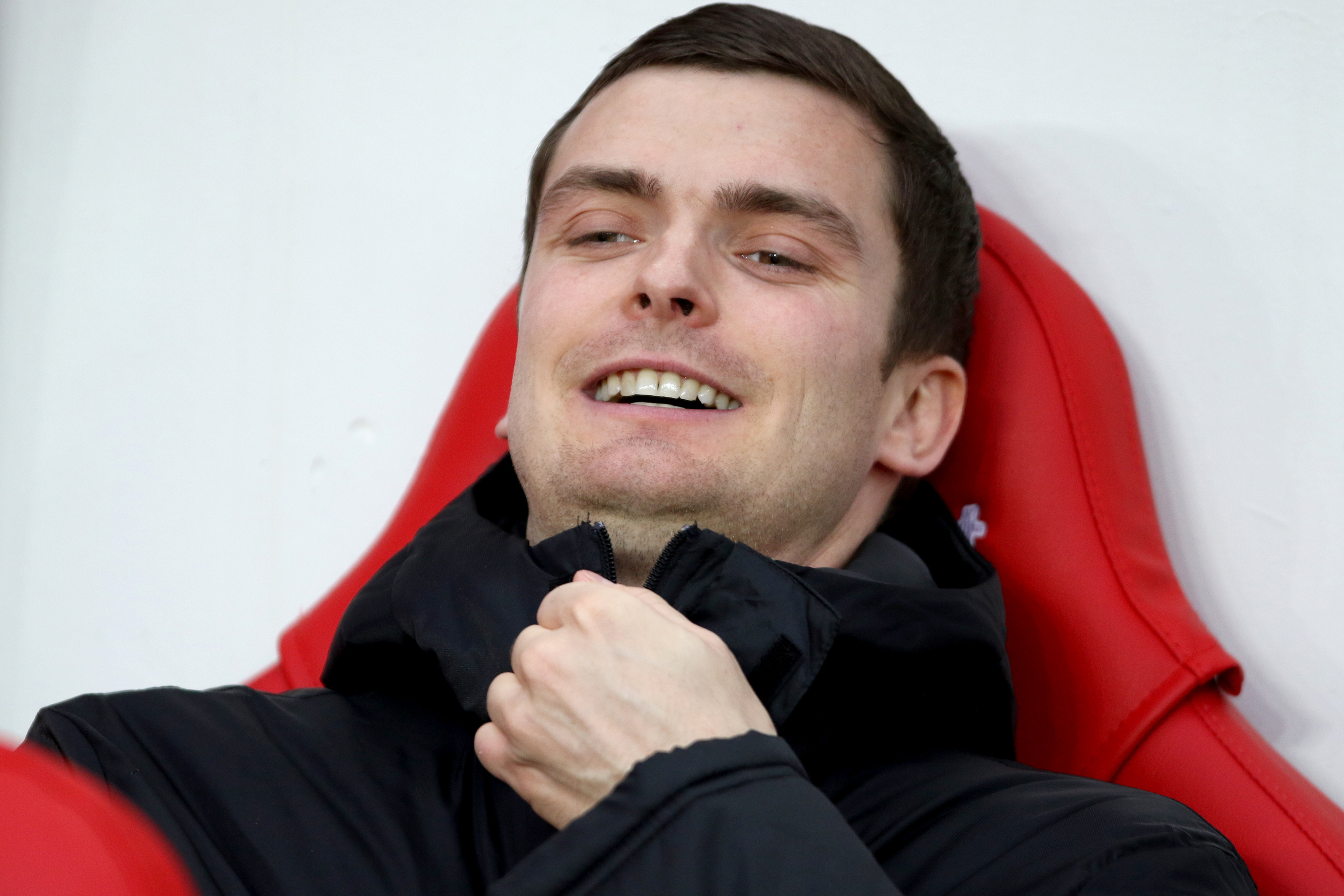 In the following year, he was found guilty of sexual activities involving a minor and was sentenced to six years in prison.

It has already been revealed that the disgraced footballer had planned to write an open letter to different clubs, ‘begging’ for the opportunity to play again.

However, he told his family what he was planning to do and, unsurprisingly, they weren’t blown away by the idea.

Johnson’s sister, Faye, reportedly told a friend: “He was going to write an open letter to all the clubs explaining why he can benefit them if they give him another chance.

“Genuinely thought he was joking when he told me but he was deadly serious.”

It is not the first time that Johnson has revealed his desire to return to football after his prison sentence, as SPORTbible reported in March that his best options for playing again would be in “China or the Gulf states.” 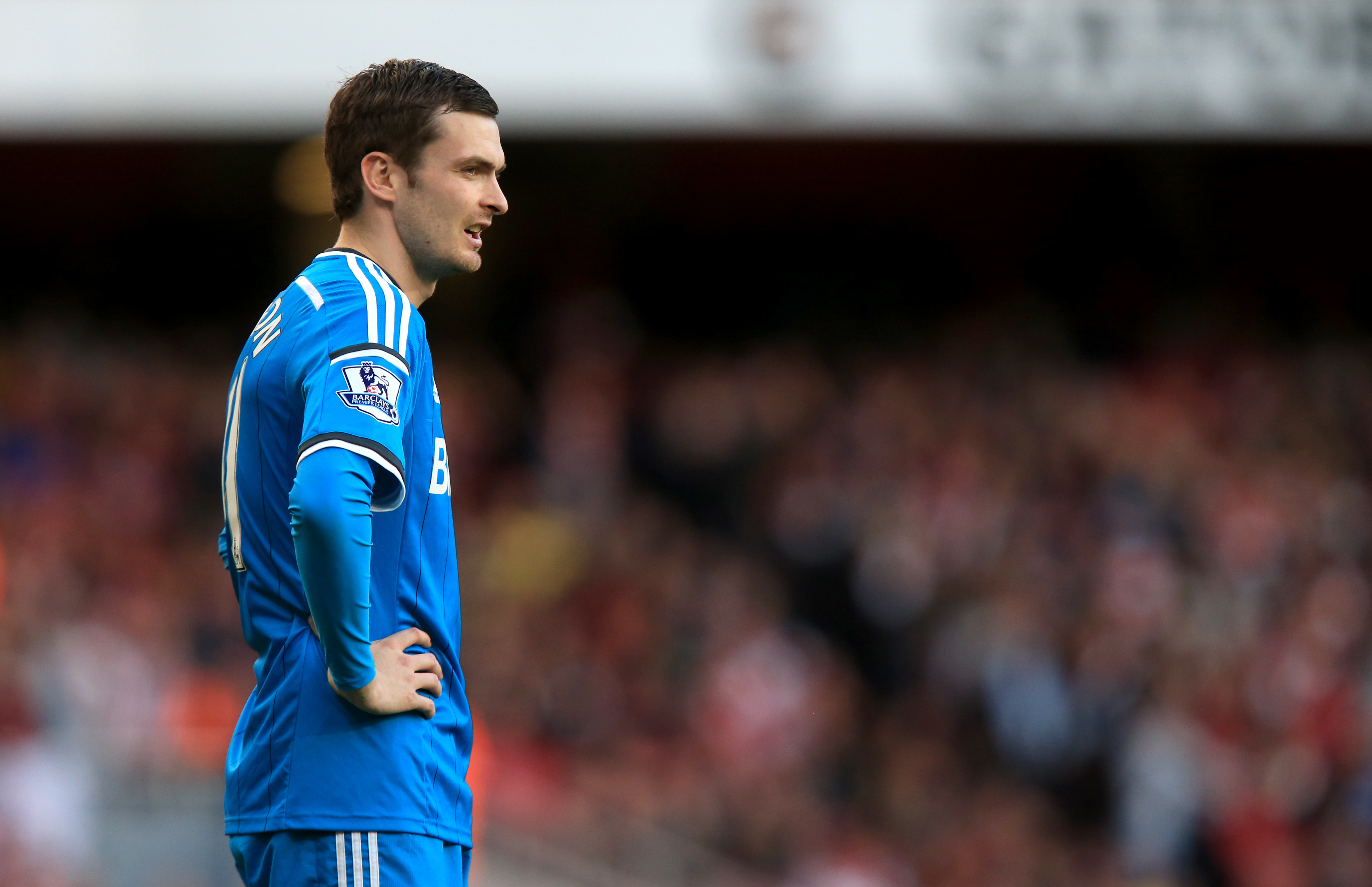 “He definitely wants to play again — but it is just a question of where and if anyone will pick him up,” a source told the Daily Star.

“He’s clearly a talented player and would get into many a team, even with a lengthy spell behind bars.

“China or the Gulf states are probably his best option where he could go and be forgotten, but the Turkish league is also a contender.”

Should Johnson be allowed to play football again?